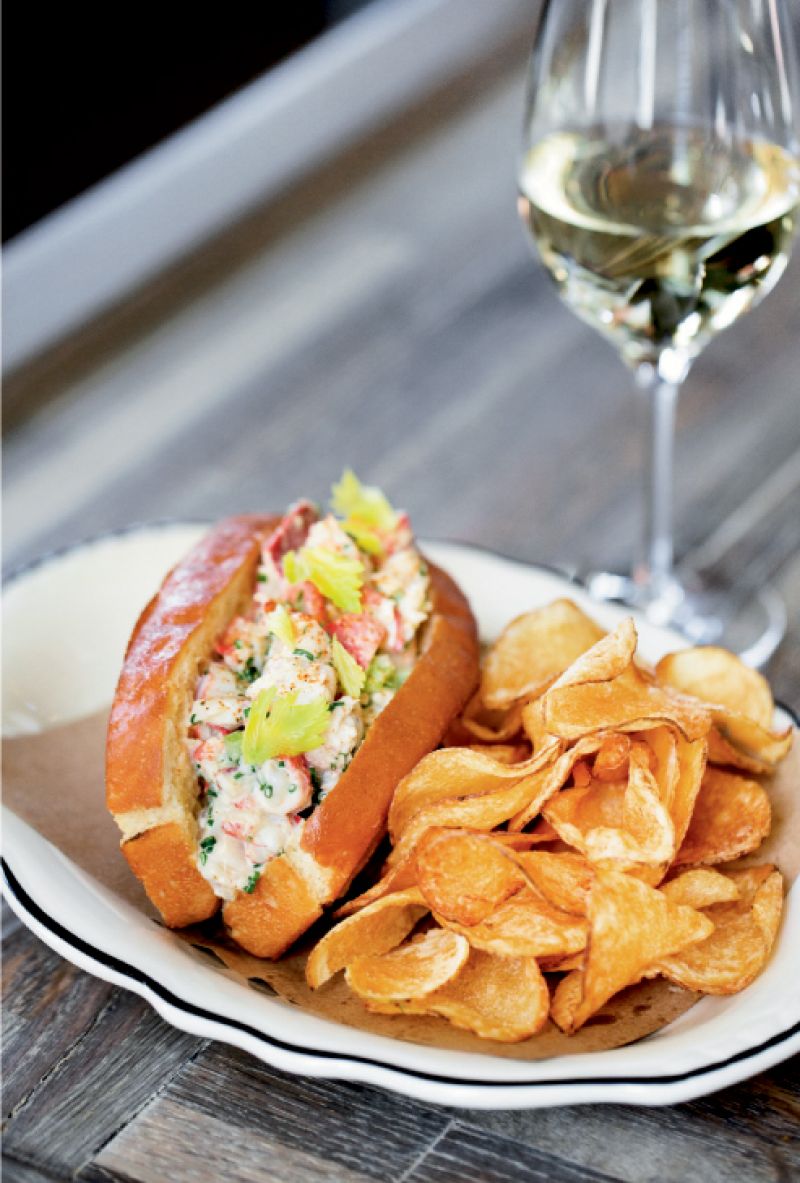 From my third-floor window perch in our Upper King apartment, I would watch my wife walk north on King Street towards the building that is now The Ordinary. I watched until I saw her in the company of Clarence the security guard, who would escort her into the bank. Life on Upper King then demanded that you keep an eye on precious things. Fast forward 10 years, and the neighborhood is packed with restaurants and revelers. Even in this explosive environment, The Ordinary dreamed big, thought forward, and brought something new to a city brimming with eating and drinking establishments. The joint is swank.

At 6:30 p.m. and without reservations, I opened the door to the oyster hall half expecting to be greeted by the tellers. Instead my wife and I walked into a swarm of would-be diners encircling an embattled hostess stand in hopes of a table in the jam-packed restaurant. I was saved when a very attentive hostess broke out of the scrum to greet us and diplomatically informed us that the only chance we had for dining this evening would be at the bar. Though the bar was packed, we managed to wrangle two stools together.

Soft beige walls punctuated by towering windows draw your eyes upward toward a soaring ceiling and its central skylight. The gleaming antique bank vault door, repurposed as a pass between the main kitchen and the oyster bar, is framed by a white tile wall separating the kitchen from the dining room. Comfortable booths are positioned to divide the bustling bar from the main dining area, and a set of industrial stairs transition guests to a smaller dining space built above the kitchen, giving patrons a bird’s-eye view of the bustling scene below.

Three bartenders were rocking hard behind the long bar, but even with the hectic pace, the single-page, double-sided menu was promptly delivered. Co-owner Adam Nemirow has compiled a tight list of great wines, many from coastal regions where the vintages have evolved to suit the consumption of seafood. Craft beers, specialty spirits, sherries, ciders, and an amazing assortment of rums enhance the standard offerings. A crisp glass of Raventos Cava and a perfectly proportioned Negroni arrived quickly.

Chef Mike Lata’s ever-evolving food menu celebrates seafood, and the central part of that celebration is the oyster bar. Today, locally hand harvested Capers Blade and Otter Island oysters share the bill with Blue Points from Long Island and Snow Coves from Maine. All are served with a collection of condiments including a traditional mignonette, blood-orange mignonette, freshly grated horseradish, and a house cocktail sauce. Sweet local littleneck clams, peel-and-eat or pickled shrimp, Maine lobster salad, oysters Moscow, and peekytoe crab Louie are available alone or combined to create The Ordinary’s signature shellfish towers. The sea-centric menu is rounded out with hot and cold small plates, which include the restaurant’s acclaimed lobster roll and oyster sliders. A section for soups and salads features a New England chowder and a winter greens Caesar with white anchovies. The large plates section includes skate wing roasted on the bone and triggerfish schnitzel. That night, sides such as sea salt potato chips and Hawaiian rolls seemed to appear everywhere along the bar. This is a menu to promote grazing, drinking, and socializing.

The busy barkeep plunked down a bottle of steely Dauvissat Chablis just as an impressive lobster roll arrived. The meat was delicately dressed and delivered on a toasted roll, a sweet homage to summer in Maine, especially alongside the addictive chips.

An assortment of iced oysters appeared next, perfectly chilled and impeccably fresh. Napped lightly with the blood-orange vinaigrette, the salty Capers Blades were my favorite.

When the Manilla clams in an herb-flecked buttery broth and the uni with Yukon gold potato purée were set before us, our fellow bar patrons couldn’t help but ask how they were. Two satisfied smiles and nodding heads provided the answer. The crispy skate wing was served with a fish knife to carve the filet from the bone, the crunchy crust protecting the succulent meat beneath for a dish that was simply executed and simply excellent.

What it takes to produce excellence in an austerely prepared dish is quality of ingredients, and chef Lata has assembled a quality-focused group of clammers, oysterman, and fisherman to supply the restaurant with pristine products. Provenance does come with a price, but the money is on the plate.

When the smoke clears and the hipsters, chef stalkers, and beautiful people who are just there to see and be seen move on to the next new thing, this rollicking good-time oyster hall will remain simply excellent.

The Drawback: Getting a seat can be a challenge 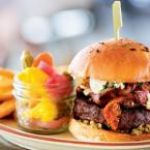 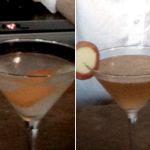 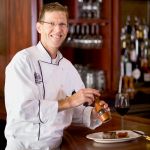 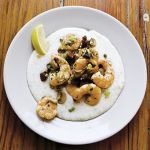