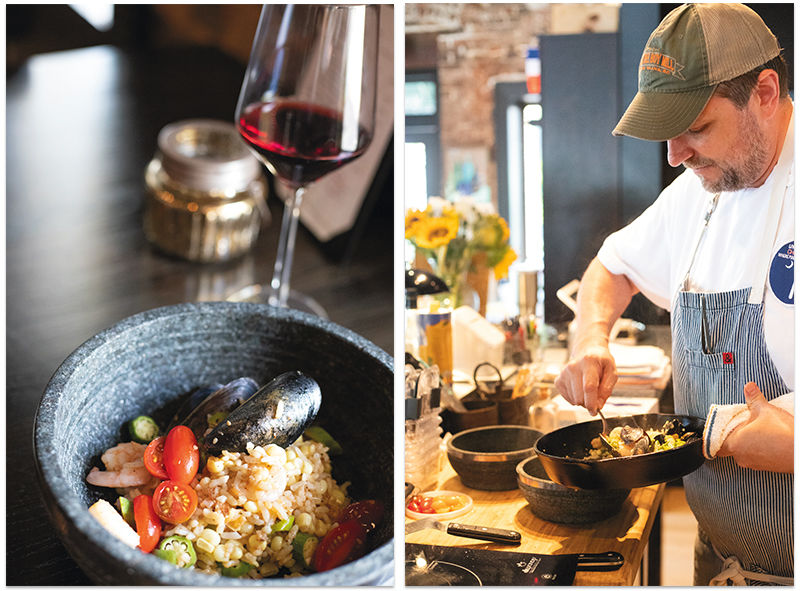 Chef Parker serves pirlou from his grandmother’s cast iron at Bistro A Vin.

What was once a Lowcountry food blog peppered with witticisms and Marcel Proust quotes has become a guided stroll that traces the Holy City’s 350-year evolution through its culinary traditions. The man behind Undiscovered Charleston—a historical tour that includes a cooking demonstration and three-course lunch ($125)—is chef Forrest Parker, who is uniquely qualified for the dual role of cook and docent. Named a 2016 South Carolina Chef Ambassador, Parker has led tours since his college days and now proudly operates as a certified Palmetto Guild tour guide. As the founding chef of the Vendue Hotel’s restaurant, Revival (a name derived from his mission to repatriate Lowcountry ingredients and recipes), Parker has long been committed to highlighting the connection between place and what ends up on our plates. Since launching in May, the chef is able to interact with diners in a whole new way. “I get to show guests an inclusive look at Charleston history by connecting the dots through the lens of food,” Parker says.

The 90-minute walk begins at 10 a.m. at the Pineapple Fountain in Waterfront Park. Guests meander across cobblestone streets (Parker will point you to the longest, and explain the stones’ unique origins), past 10 Exchange Street (a former cotton warehouse, tavern, and employment bureau), under the shade of loquat trees (first noted in Charleston back in 1838), to the Rutledge House (where William Deas’s she-crab soup is said to have originated). These stops, among others—which vary depending on group size, guest requests, and weather—yield an engaging overview of the city’s past. 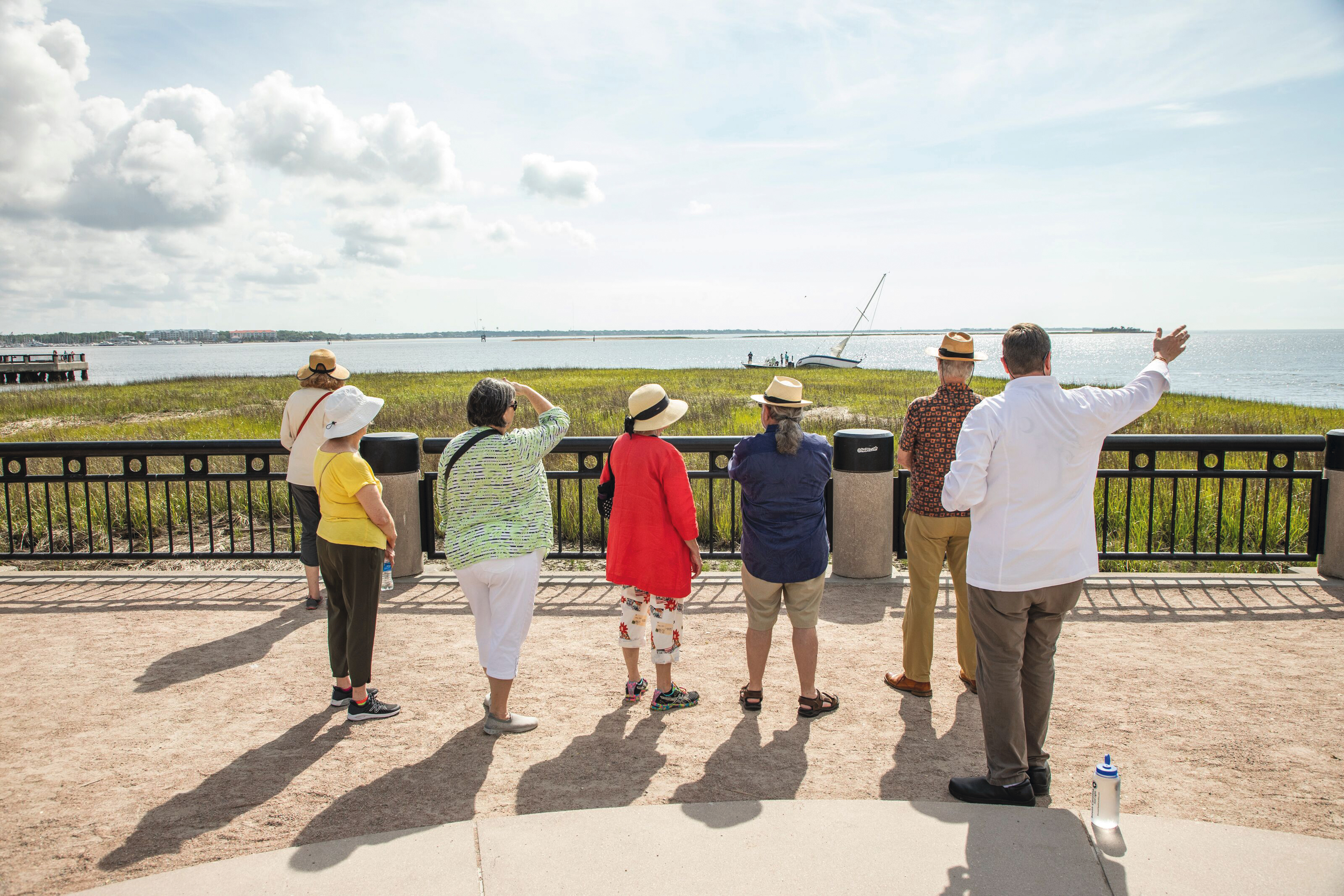 By lunchtime, the stories are woven together at Archdale Street’s cozy Bistro A Vin, with complementary wine pairings curated by owner Dominique Chantepie. Guests settle in before a spread of raw ingredients as Parker prepares the meal.

The first course on this occasion (dishes change seasonally) is gazpacho, which pays homage to the 1566 Spanish founders of nearby Santa Elena. The garnish, crunchy hearts of palm, brings full circle an anecdote from the beginning of the tour: locals might know that palmetto trees were used as cannonball-proof fort material in the Revolutionary War, but they also functioned as a food staple—a fact Parker discovered in a rare 1847 cookbook, The Carolina Housewife, by Charlestonian Sarah Rutledge. This soup, Parker explains, is his way of “putting our state on the plate.”

To follow, guests dine on a faithful version of the bygone Hominy Grill’s beloved shrimp and grits, meant to represent the city’s contemporary restaurant renaissance in the timeline of Charleston food. Next is a nutty and aromatic Carolina Gold rice pirlou, an ode to the West African and Southern European influences so integral to the development of Lowcountry cuisine.

As if cooking from his home kitchen, Parker chats while artfully browning the rice in his grandmother’s cast iron skillet. He tops the dish with raw okra and benne seeds, and at the meal’s conclusion furnishes guests with his recipes. This kind of intimacy is why Parker opted for his chef’s tour-and-table setting in the first place. Whether through James Island Jimmy Red grits or Bradford watermelons, “I’m sharing flavors most people haven’t tasted for 100 to 200 years,” Parker says. “I want to give people that taste of history. I want people to know what’s here, in our soil.” 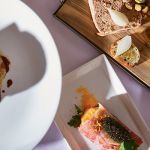 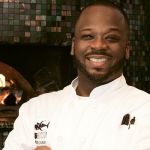 The executive chef of Blossom never expected a career in the restaurant industry; 21 years after washing dishes as a teen, he helms the kitchen at an East Bay Street staple 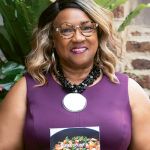