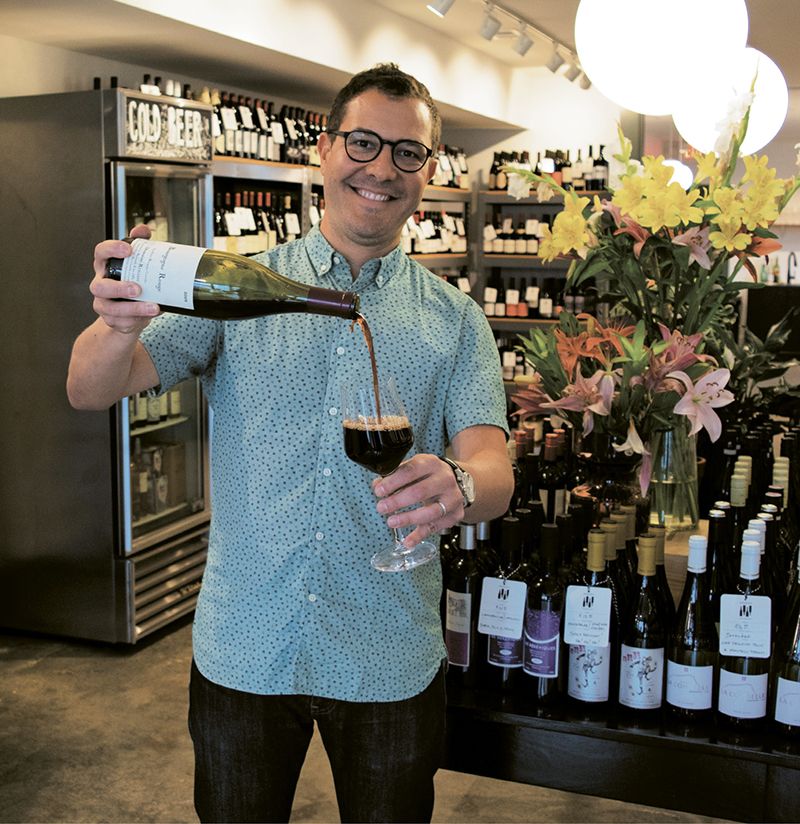 CM: How did you get into food and bev?
JC: After studying environmental economics at the University of Rhode Island, I decided entering data all day wasn’t my thing, so I enrolled in the French Culinary Institute in Manhattan. Growing up outside New York City, I’d always been interested in food. Since I was their only child, my parents towed me along whenever they ate out, and when I got a little older, I worked as a line cook at our neighborhood deli.

CM: When did wine factor in?
JC: I took a few classes on wine in culinary school, but what really got me into it was the experience of purchasing it from a shop. I made a habit of stopping in a little corner store in New York, chatting with the owner, then leaving with his recommendation. It was such an enjoyable experience, and I kept going back. I decided then that I wanted to work in the wine industry.

CM: What was your first gig?
JC: My school had a great relationship with New York’s Bathazar Restaurant, which has an incredible wine program, and I was lucky enough to get an internship there in 2004. It was unpaid—my job was mainly to haul cases into a massive wine cellar—but it was all very fun and exciting. The wine director took me under his wing, letting me sit in on his tastings, which was an amazing privilege. At the time, I was just absorbing everything, but looking back on it now, I can’t believe I tasted the wines I did at such an early stage. It was an awesome learning experience that expanded my palate and knowledge. After that, I got an advanced Wine & Spirit Education Trust certification, and worked at Morandi and Commerce restaurants as well as The Mark Restaurant by chef Jean-Georges. Ten years later, I received my sommelier certificate.

CM: What brought you to Charleston?
JC: Five years ago, my wife, Sarah, and I were at our wits’ end living in Brooklyn, and we wanted a change of pace and scenery. We knew Charleston had a great food scene, so we moved here sight unseen in 2013, and I started as general manager at The Ordinary.

CM: How did the idea for Monarch arise?
JC:
When I was working at the restaurant, my days off were precious. Every time I had one, I wanted to treat myself to a great bottle of wine and a homemade dinner with Sarah and our daughter, Fia. But there weren’t any shops selling the wines I like to drink, so I had to create one.

CM: Do people approach wine differently outside of New York?
JC:
Not terribly differently, although Charleston diners are generally more open to learning and tend to be a little less jaded than New Yorkers—everyone in New York thinks they know something about wine (and most of them do).

CM: How do you curate your shop?
JC: For every wacky, new natural wine I sell—and I love the new wines, as long as they’re made cleanly—I also stock its classic counterpart. Nothing is formulaic in the store. We don’t file things into a “France” section or a “Burgundy” section; it’s all very free-flowing.

CM: What sets Monarch apart?
JC: Our Wine CSA has been a lot of fun. Members pay $69 per month, which includes three seasonal bottles: in the warmer months, they’re whites and rosés to pair with vegetable-forward dishes; in the fall and winter, they’re bolder, richer varieties for hearty soups and stews. I think of wine as a farm product—it’s vineyard-to-bottle. 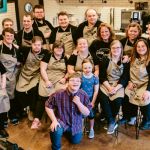 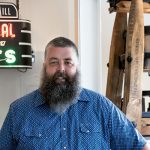 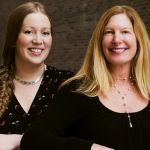