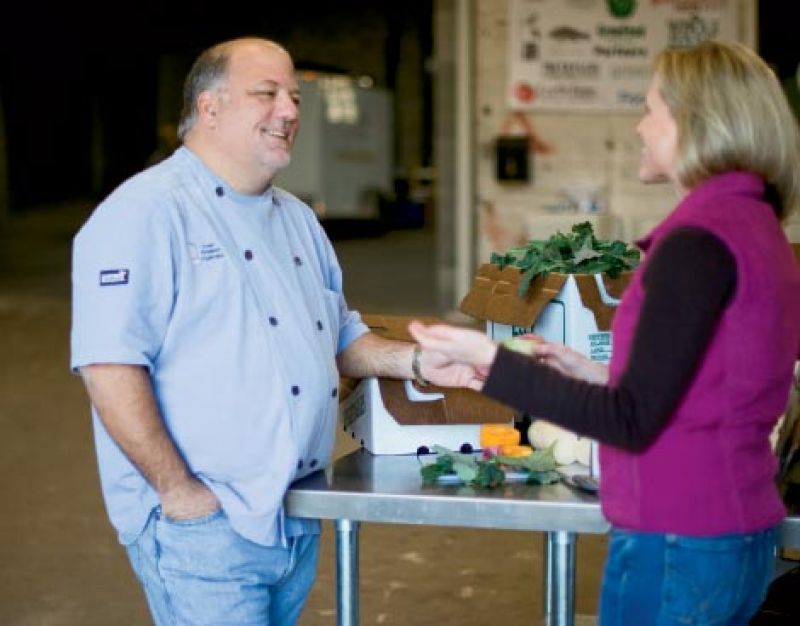 While most of us think of kale as a winter green served as a side, chef Robert Carter of Carter’s Kitchen and Rutledge Cab Co. sees it as an inspiring ingredient. His reinterpreted Caesar uses kale instead of romaine, putting more punch on the plate. “The kale makes it better for you than the traditional Caesar, and I created a dressing that’s also healthier and lighter,” he says. Not stopping with just salad, Carter demonstrates that kale shows a surprising affinity for invention. Combining kale with country ham and fresh ricotta, he conjures up a flatbread pizza, and in oyster bruschetta, he substitutes savory kale pesto for spinach in a riff on Rockefeller.

While Carter gets his kale from Limehouse Produce and GrowFood Carolina, the home cook may have limited options at the grocery. Carter’s picks: curly kale with green thick ruffled leaves; red Russian kale with ruffled, red-veined purple leaves; Lacinato kale with thinner, bluish crinkly leaves; and baby kale. To choose, he offers some tips. “Use baby if you’re eating it raw,” Carter says. “When cooking down for a soup, or chopping up for something like my bruschetta or pizza, any of the heartier kales work great.”

DISHING IT UP WITH CHEF ROBERT CARTER

ACCOLADES: Carter’s Kitchen was named one of the “Best New Restaurants of America: 2012” by Esquire magazine 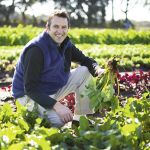 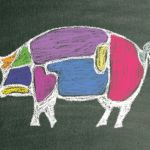 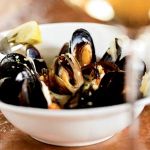 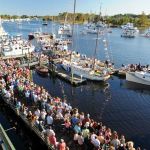