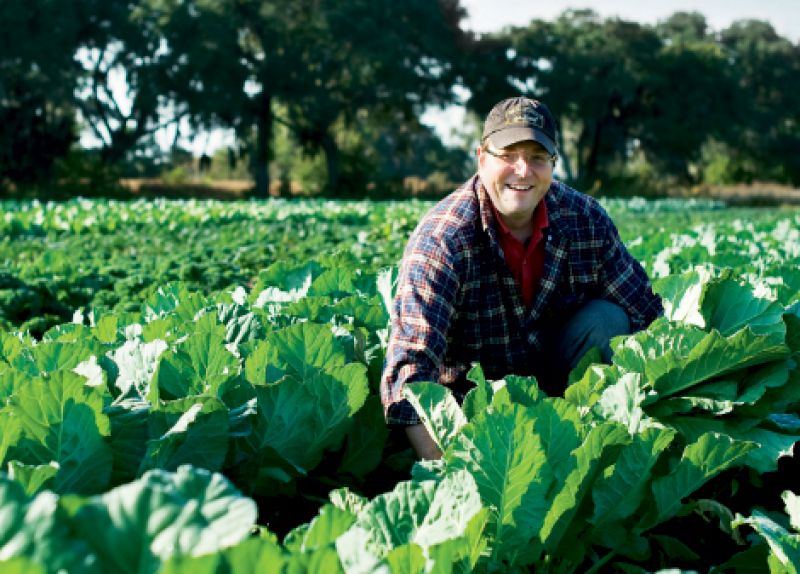 In the Southern tradition of eating lucky foods on New Year’s Day, collards are the symbol for currency, eaten to ensure wealth in the coming year. Still, they’re often seen as simply an overboiled mess of greens, not nearly as sexy as their cousin kale. Chef Forrest Parker, whose culinary philosophy at the Old Village Post House is “locally sourced, historically inspired,” has set out to change that.

His collard green caldo verde takes Southern potlikker and reengineers it in the manner of Portugal’s national soup, with the collards cut in very thin slices and cooked until tender but still crisp. Parker’s travels in Spain influenced his fried peanuts with pimentón and collards. “I loved the classic Andalusian dish garbanzos y espinacas (chickpeas and spinach), but I’ve omitted the chorizo that frequently flavors the dish in favor of pimentón, the smoked paprika that delivers much of that flavor. The dish will stand on its own or pair well with grilled meats,” he says.

Wanting to utilize every part of the vegetable, Parker created collard stems barigoules. “As chefs,” says Parker, “we’re always trying to find delicious means of using the whole vegetable. When collards get big, the stems and stalks are like bitter cousins to the cardoon.” (A thistle-like plant originating in Southern Europe, cardoons have fleshy, thick leaf stalks with the flavor of artichokes.) “We applied the culinary treatment of barigoule, a classic cooking method for artichoke hearts, to the collard stems. The resulting dish works great with the tilefish, but could also be combined with roast chicken or grilled or braised pork,” Parker explains.

Named the South Carolina state vegetable in 2011, collards can be grown in the Lowcountry year-round. Parker adheres to the long-held belief that they’re sweeter after a frost. He sources his from Ambrose Family Farm and the Vegetable Bin, adding that, “the leaves should be deep green in color, unwilted and firm, and should not show signs of yellowing or browning.”

Recipe He’ll take to the grave: “There are no secrets. I share with anyone who asks. For me, it’s more about the dialogue.“ 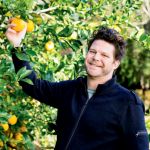 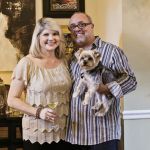 A Thanks for Giving Feast