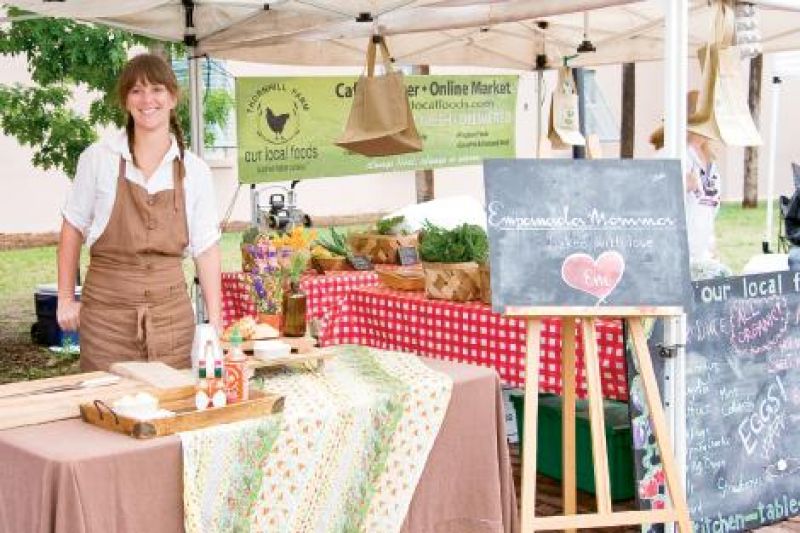 “I met a past Top Chef contestant, Melissa Harrison, through another friend. She was exploring her love of farming, cooking, and travel in what she called her ‘culinary oasis,’ Patagonia, Chile,” recalls Hahn. “I decided that if I could get paid to do what I love and travel, my application to the Martin Pescador Fly Fishing Lodge could not be sent any faster!” Working at the lodge with chef Anna Jansen and local Chilean women, she learned how to make the meat pastries that came to the country with Colonial Spaniards in the 16th century.

Upon returning to Charleston, Hahn noted the growing popularity of street food and decided to put her skills to the test, creating Empanada Mamma. After a successful farmers market run last season, the chef is back this year as a full-time vendor. And while she loves to serve up South American flavor, Hahn’s empanadas have been influenced by Carolina’s cuisine, too. “I like to put a Southern, Lowcountry spin on my filling,” she says.

Whatever spin her hot pockets take, Latin or Holy City style, one thing is for sure: Hahn is just like any loving mamma, always hoping to send those who sample her cooking away with big smiles and full bellies. 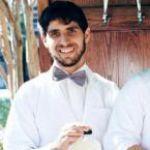 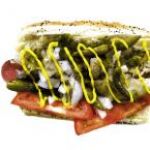 Nothing says all-American summer eats quite like hot dogs. Here’s where to go for a few of our favorites 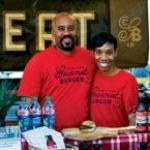 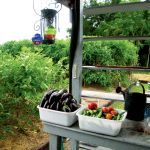