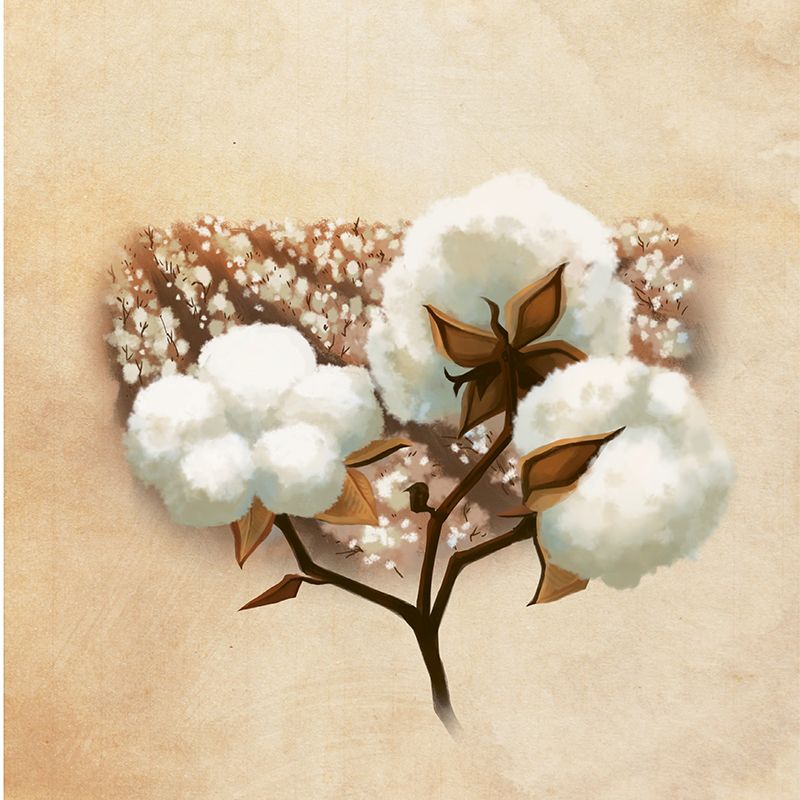 Here in the South, the plant cropped up during the very beginnings of settlement, its heat-tolerant nature a perfect fit for our subtropical climate. Cotton became antebellum South Carolina’s largest export, bringing wealth to Lowcountry plantation owners on the backs of slave labor. But the industry wilted in the wake of the Civil War and a devastating boll weevil infestation in the early 20th century. Today, cotton has made a resurgence and is once again an important state export, with farms in our coastal plains growing some 300,000-plus acres

Sea Island Royalty Rice and cotton were the main exports of the antebellum period. While Carolina Gold rice was crowned the queen of crops, cotton was king. The luxurious variety grown on the sea islands south of Charleston was considered the finest in the world, esteemed for its long silky fiber (also known as the “staple”), which created a delicate thread that could be woven into cloth and lace.

Boll to Bale Farmers plant cotton fields in April and May. By summer, the plant flowers and the blossoms wither, leaving behind leather-like pouches called “bolls” that split as the plant matures, exposing white fibers also known as “lint.” After being harvested in late September and October, the cotton is ginned to separate the seed from the lint and pressed into 500-pound bales. The seeds and hulls are also processed into cottonseed oil and meal, used for everything from salad dressing to livestock feed.

Material Knowledge Cotton remains the most widely used natural fiber in clothing today. One 500-pound bale can produce 4,321 pairs of socks; 1,217 t-shirts; or 215 pairs of jeans. This versatile fiber is used to make a multitude of other items as well, including book bindings, coffee filters, and paper money.

Evil Weevil The migration of cotton’s only natural enemy, the boll weevil decimated the Lowcountry cotton industry between 1910 and 1920. It wasn’t until the 1970s, when better pesticides came into use, that cotton farming recovered. Since the 1980s, the industry has rebounded, aided by strong demand, high prices, and more effective boll weevil control.

Gin Power Developed by Eli Whitney in 1793, the cotton gin (short for “engine”) revolutionized the processing of bolls. Prior to this invention, the act of separating seed from fiber was done entirely by hand. On cotton plantations, enslaved Africans Americans performed much of the tedious and often painful work. Historians estimate that 80 percent of the state’s slave labor force toiled in cotton production prior to the Civil War. 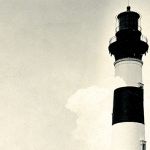 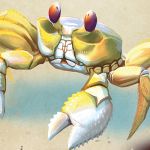 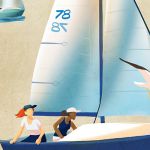