What started out as informal races in the late1700s between oar-powered plantation boats carrying crops to town became formalized events in the late 1800s with sailboat regattas between the Carolina and James Island yacht clubs. Ever since, Charleston waters have seen sailboats of all shapes and sizes harness the wind for a race to the finish 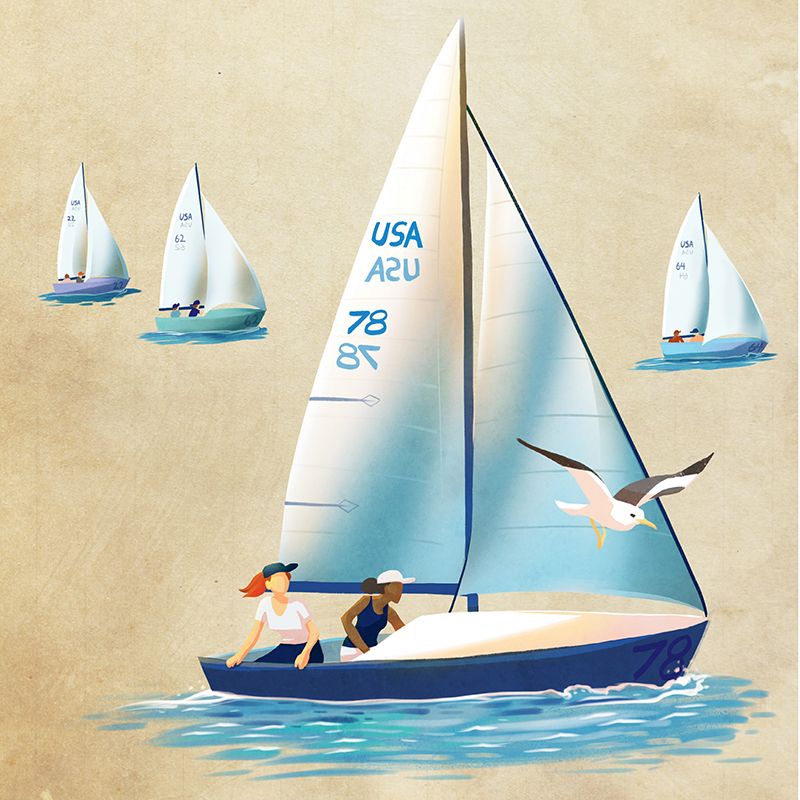 Sailor’s Delight The term used for a series of boat races is “regatta,” the Venetian word for “contest.” Boats follow a course usually marked by buoys. The largest local regatta is the Carolina Yacht Club Open with some 130 boats participating, including the classes of Laser, Lightning, E-Scow, Sea Island One Design, Club 420, O’pen BIC, and Optis.

On With the Wind The Carolina Yacht Club is Charleston’s oldest sailing club (1883) and has been in the same location on East Bay Street since 1907. The James Island Yacht Club was founded in 1899; Charleston Yacht Club in 1934; and Hobcaw Yacht Club in 1962. The state’s longest running regatta is Rockville’s at Bohicket Creek.

Bigger, Faster Boats The Charleston Ocean Racing Association (CORA) was formed in 1967 and hosts year-round races (inshore and offshore) for boats generally 24 feet or larger. CORA also hosts Charleston Race Week each April, with more than 200 boats from around the world participating.

Riding the High Side No matter the boat size, the optimum situation for speed is to have as much wind in your sails as safely possible. This tips the craft over on a slant. Thus boats are often seen with crew members sitting in a line on the “high side” to maintain the boat’s balance.

Sail Away Given the Lowcountry’s moderate weather, sailing is a year-round sport. CORA even hosts the “Frostbite” regattas in January and February which include in-shore harbor racing as well as offshore challenges which start and finish in the harbor. 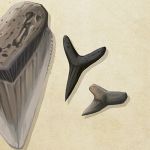 Anywhere sharks have swum, their teeth are sure to be found. And Lowcountry rivers and beaches provide bountiful hunting grounds for the predators’ sharp fangs, from the great megalodons of the early Pleistocene era to today’s blue, tiger, and hammerhead varieties. 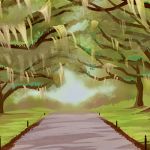 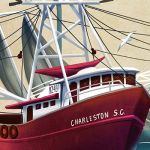