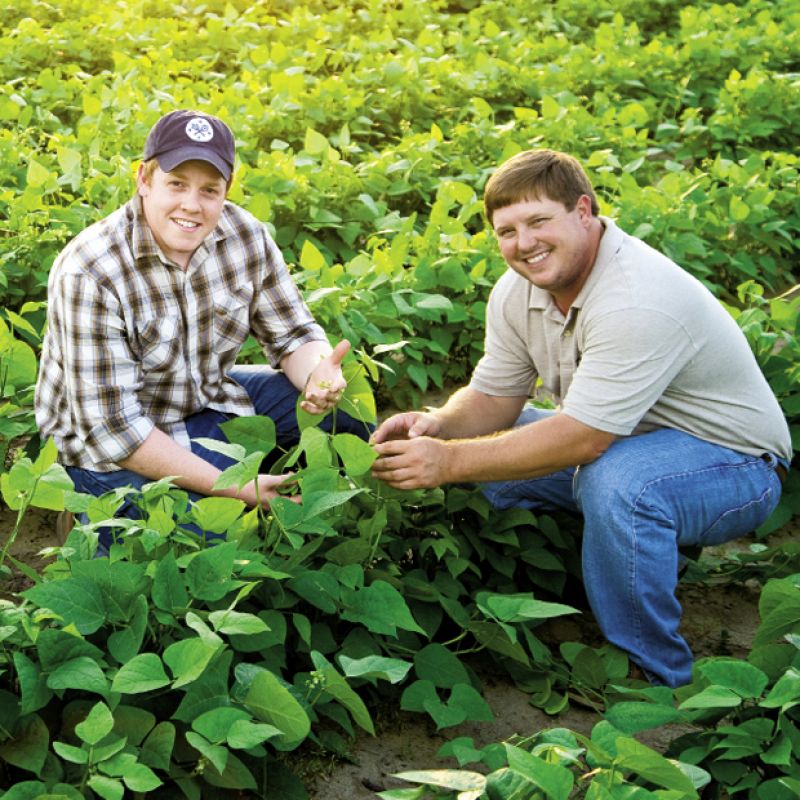 Dishing It Up with Chef Bryan Cates

EDUCATION: Bachelor’s of science in culinary arts management from the International Culinary School at The Art Institute of Charleston

FAVORITE LOCAL INGREDIENT: “Wild herbs. There is so much sorrel growing here in the South. Dog fennel is also seen in nearly every open field.”


Pale green butter beans and their larger speckled siblings are hearty summer crops, prevalent all season south of the Mason-Dixon. Make the mistake of saying that they taste the same, and you’ll soon be set straight. Though both are members of the lima bean family, the green butter bean is delicately creamy while the speckled exhibits a nuttier nuance.

Básico chef Bryan Cates’ relationship with this tender shell bean began with his grandmother’s chicken potpie. “Butter beans were the main vegetable alongside carrots and peas, all of which were grown in her backyard garden,” he recalls.

Today, working within Básico’s lexicon of small plates, Cates utilizes the Lowcountry’s favorite form of the lima family in an array of ways. The edamame-style treatment of soybeans inspired his unshelled grilled butter beans with pumpkin seed and cilantro pesto. Sucking the tiny green beans out of their shell, there’s an “a-ha!” moment about the cross-culture possibilities. “The grilling creates a slight crunch that contrasts with the buttery beans inside,” says Cates. “The pesto is bright and acidic, the pumpkin seeds add an earthy brown-butter nuance, and the copious addition of cilantro provides a floral finish.”

Cates’ pickled shrimp with butter beans, red onion, serrano, parsley, and heirloom cherry tomatoes is a twist on the traditional Charleston dish. Working with the speckled variety, Cates gives the shelled beans a quick boil, cooking them just to crisp-tender so that their texture is simpatico with the raw onion. The mustard seeds and serrano add a kick, while the cilantro’s fresh note plays well with the citrus juice in the pickling liquid.

The chef incorporates both the speckled and green varieties into his butter bean and cumin hummus tartine. First, he substitutes green butter beans for the chickpeas commonly used in Middle Eastern hummus, cooking them long enough to bring out the needed velvety texture. He ramps up the hummus’ flavor with cumin, layers it on a crunchy baguette, adds nutty speckled butter beans and spicy radish, and completes the dish with Cotija cheese to give it a flicker of salt that he says lingers after each bite. Butter beans are abundant at Lowcountry farmers markets. Básico sources them from Josh Johnson’s farm in Cameron, about an hour up the road. Johnson has launched the reintroduction of the Jackson Wonder, a heirloom speckled butter bean that he characterizes as “meaty.” “All of Josh’s beans are beautiful in color and taste,” says Cates. “We look forward to experimenting with them.”