Where To Get Your Greens

Where To Get Your Greens
January 2017
PHOTOGRAPHER:
Ruta Elvikyte
While many chefs in town are willing to tweak their restaurant menus for herbivores, some spots cater primarily to vegan or vegetarian foodies 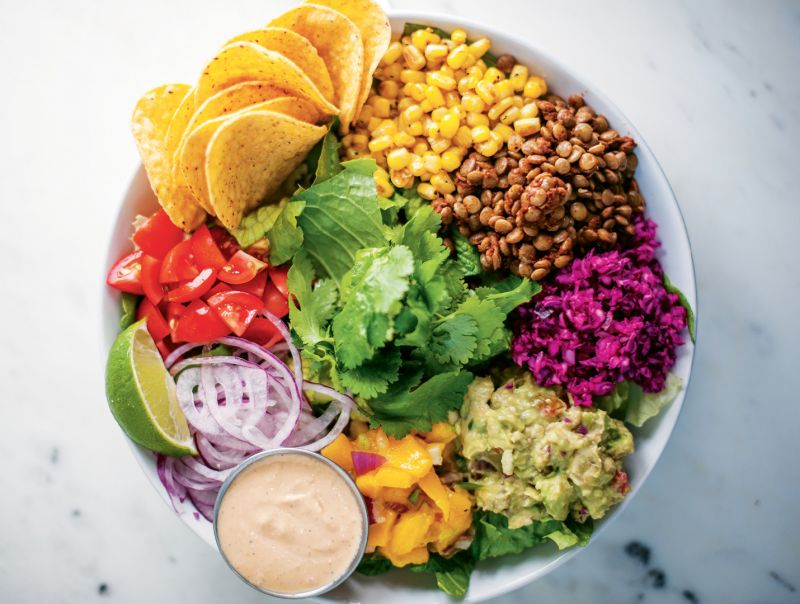 When all-vegan Gnome Café opened at 109 President Street, the vision was simple: prove to Charleston residents that a plant-based lifestyle doesn’t have to be restrictive. This sunshine-filled spot specializes in vegan breakfasts and lunches that’ll satisfy even the most devout meat lovers.

What to get: Seeking breakfast? The most popular dish is the Southern Grit Bowl, warm and cozy with Geechie Boy grits, tofu scramble, Portobello “bacon,” and sautéed kale.

This bright eatery (511 Rutledge Avenue) is a treasured haven, serving up healthy, affordable bites since 2013.

Must-have: Dellz gives pizza a new meaning with its pies, but the “Jazzy” is by far a fan favorite—it’s topped with vegan cheese, brown rice, black beans, mushrooms, bell peppers, mixed greens, avocado, mango salsa, and special sauce, all served up on a thin, gluten-free crust.

While all of College of Charleston’s dining halls are technically open to the public, none are so popular as this kosher/vegan cafeteria that opened its doors at 96 Wentworth Street one year ago. Marty’s whips up plates you won’t find on most college campuses, including Sriracha cauliflower and cilantro noodle salads, plus a rotating hummus of the week.

When to go: Take the kids for a bite after school on Tuesdays; children under eight eat free from the provided menu. And on Fridays, snag select combos for just five bucks.

Tucked between shops at 34 Center Street on Folly, this unassuming brick building serves a menu bursting with flavor. It’s not strictly vegan, but the majority of the menu is plant-eater friendly without needing substitutions, and items with meat or dairy are clearly noted.

Pro tip: This tiny hot spot is also known for its impressive selection of craft beer.