December New & Notable
December 2016
PHOTOGRAPHER:
Kristina Verrington
Our taste-and-tell guide to some of the latest food and beverage openings in Charleston 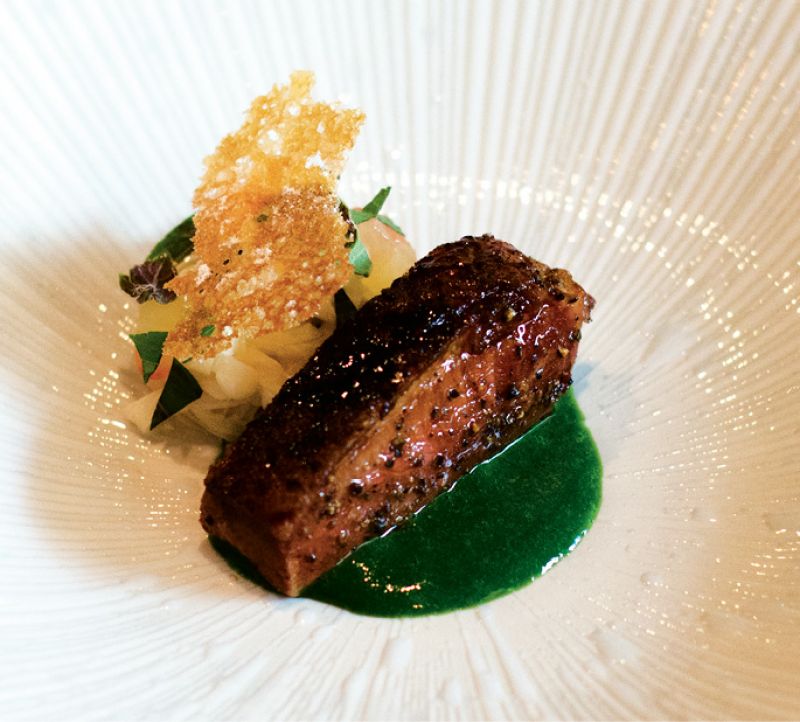 If you follow James Beard Award-, Emmy-, and Charleston-heart-winning chef Sean Brock on Instagram, you might be familiar with the master’s constant culinary experimentations. Now, for $125 a pop (plus tax, tip, and various beverages), you can get a front-row seat to sample those concoctions at his 18-seat, 16-course tasting-menu-only dining space. If you’re into food “experiences,” as a sign on the front door calls the meals, the steep price is well-spent. Case in point: those who are excited—and not alarmed—by a bonsai tree-turned-serving dish that contains a piece of sorghum-saturated dehydrated eggplant jerky are in the right place. We don’t want to give too much else away (it’s more fun to be surprised), but the quail egg tart; watermelon-glazed roast duck (pictured); and chocolate, rooibos tea, and huckleberry dessert prepared bar-side are particularly unforgettable. www.mccradysrestaurant.com 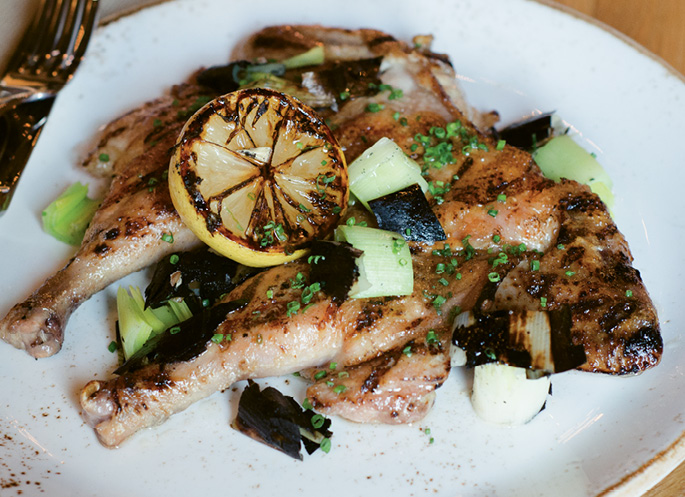 At long last, Scarecrow & Co.’s third and namesake concept has opened in the former train depot on Ann Street. Yet in proper Charleston F&B fashion, it wasn’t without a few hiccups along the way: Chef and partner Damon Wise left the group in September, then Hurricane Matthew put the dining room’s official debut on hold. But don’t let infighting and bad weather fool you: the biz’s cornerstone eatery is not lacking in quality. The upscale fare, now under the direction of Ray England, is creatively and deliciously prepared; an open wood-fired oven is centered in the rustic space, charring nearly every ingredient served to a varying degree. On a chilly night, sit near the flames for a cozy meal, then let the savvy waitstaff guide you through the brief yet frequently changing menu of heritage meats and seasonal vegetables. www.scarecrowandco.com 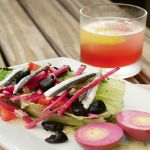 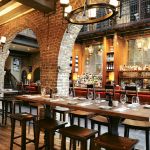 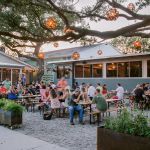