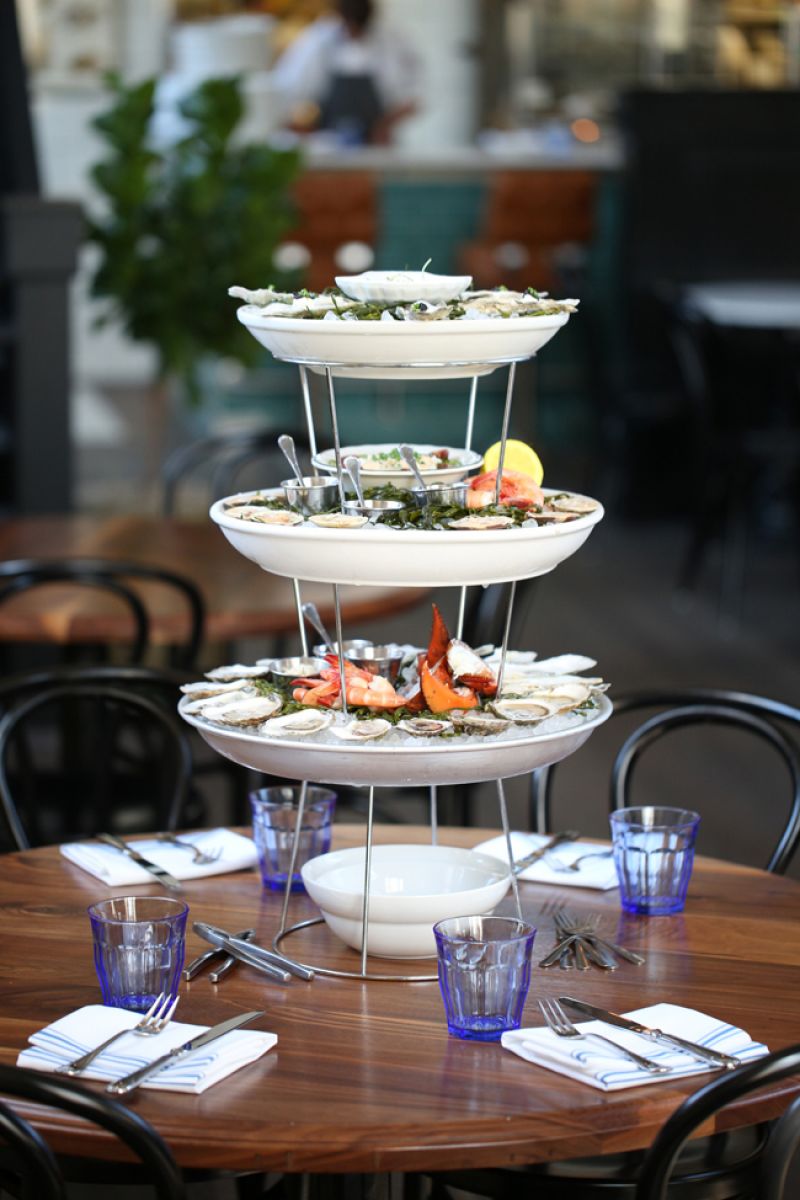 The name of Mike Lata and Adam Nemirow’s swank oyster hall on King Street belies the sublime seafood that awaits. Expect shellfish towers piled with pristine oysters, shrimp, clams, and crab claws; an addictive pickled shrimp spiced just right with cumin and coriander; and briny smoked oysters on crackers. And that’s just for starters! Entrees, such as the luscious diver scallops and red porgy, are dreamed up based on that day’s catch. And while The Ordinary will put a dent in your wallet, there’s a daily prix-fixe menu, “The Ordinaries,” starring favorites such as the lobster roll, crispy fish schnitzel, and Southern fish fry plus soup and dessert for $35. 544 King St., (843) 414-7060, www.eattheordinary.com