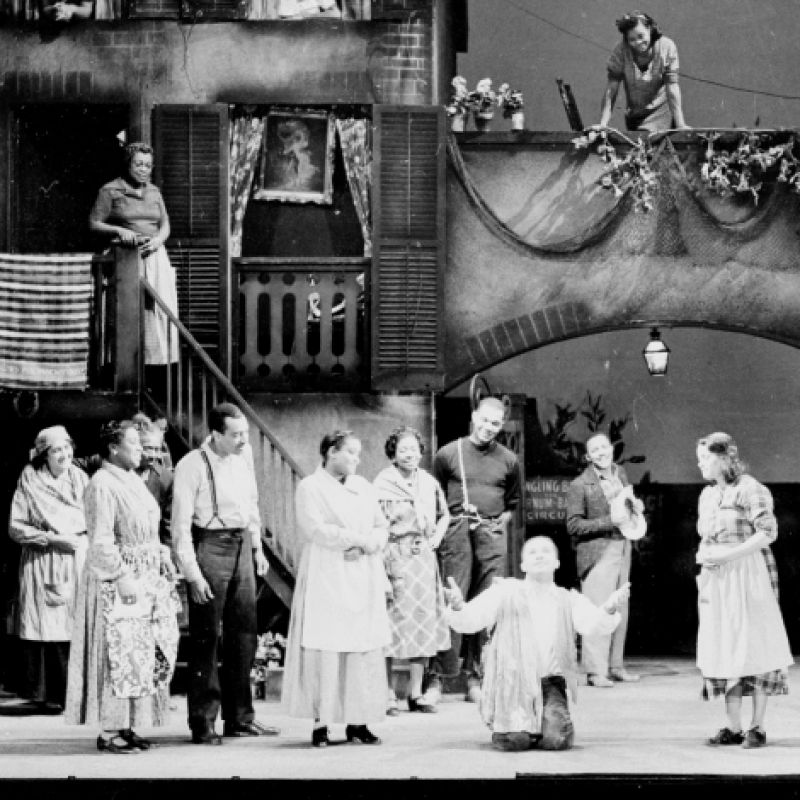 When DuBose Heyward’s novel Porgy came out in 1925, Charleston was far removed from the brightly painted spit-and-polish seen today. This was a time in Charleston’s history when people truly had “plenty o’ nuttin’” and Heyward’s “Catfish Row” was based on the circa-1783 complex at 89-91 Church Street, then degenerated from antebellum prosperity into the slum-like tenement known as  “Cabbage Row.” Here, local African-American vegetable vendors like Heyward’s character, Porgy, lived and sold their produce.

Yes, there was a real Porgy. His name was Samuel Smalls, a cripple whose main mode of transportation was a cart pulled by a goat. But was he the folk hero portrayed in the Gershwins’ opera, Porgy and Bess? It ain’t necessarily so.

Known as “Goat Cart Sam,” Smalls was born in 1889. By the 1920s, he and his goat cart were familiar figures on downtown streets. He was also well-known to the constabulary. Heyward apparently learned of him through a News & Courier article recounting Smalls’ arrest after he’d tried to shoot a woman. The police only apprehended him after he and his goat led them on a chase down several alleys. He’d been arrested a year earlier on a similar charge.

There may have been a Bess, for the real Porgy was a reputed ladies’ man. Likewise, he enjoyed the “sportin’ life” at a gambling spot on Charleston Neck called the Bull Pen, where he’d spend time shooting craps, his goat waiting patiently outside.

Samuel Smalls died the year before Heyward’s novel came out and a decade before he was immortalized further in the opera Porgy and Bess. He was buried quietly in the churchyard at James Island Presbyterian Church. Only in 1986 was a marker erected, and today people remember him by placing stones on his grave. 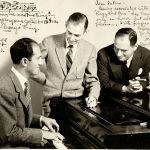 Seventy-five years ago, DuBose Heyward and the Gershwin brothers took a chance on Broadway with Porgy and Bess 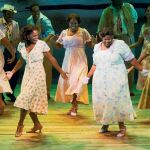 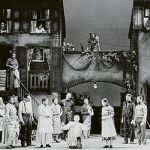