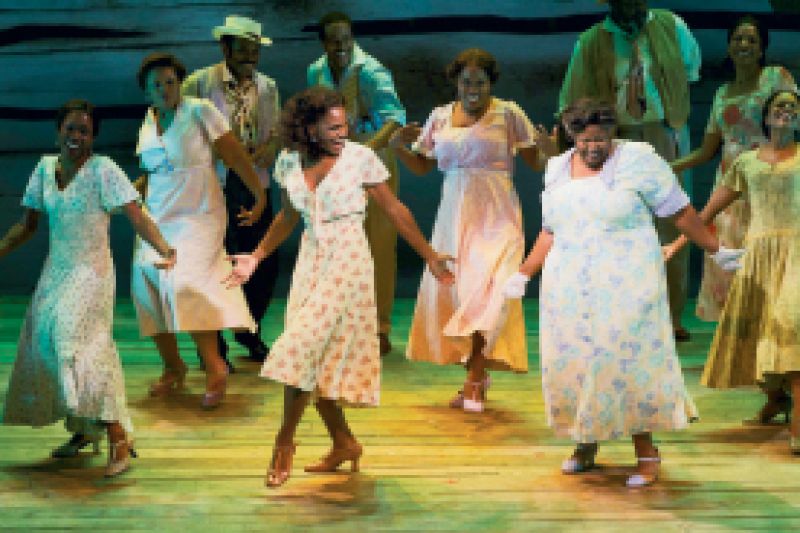 "I grew up with Porgy and Bess. I revered it and was obsessed with it. I always knew that when the time was right, I would play Bess.” So says Tony Award-winning actress Audra McDonald—who’s coming to town November 10 for a Charleston Concert Association performance—of her role in the opera’s revival, which is preparing for a Broadway run.

Charlestonian DuBose Heyward authored the novel Porgy and collaborated with George and Ira Gershwin on the opera based upon it. The show has been contentious since opening in 1935, with some African-Americans saying it broke down racial barriers and others claiming it presents stereotypes.

The new musical is controversial itself, namely because of alterations made by director Diane Paulus and playwright Suzan-Lori Parks. Instead of riding a goat-drawn cart, Porgy walks with a cane. Scenes have been added and the ending made more hopeful. This summer, composer Stephen Sondheim fired off an angry letter to The New York Times arguing that the classic shouldn’t be tampered with.

While McDonald won’t comment on Sondheim’s remarks, she notes that a work of art can be updated without damaging the power or majesty of the original. Audiences can decide for themselves when The Gershwins’ Porgy and Bess opens at New York City’s Richard Rodgers Theatre on December 17.

Audra McDonald (above center) plays Bess in The Gershwins’ Porgy and Bess. She’s performing at the Gaillard Auditorium at 7 p.m. on November 10. For tickets, call (800) 745-3000 or visit charlestonconcerts.org.