The Buzz: The new Showroom Charleston offers designer cocktail attire and formal dresses to rent or own 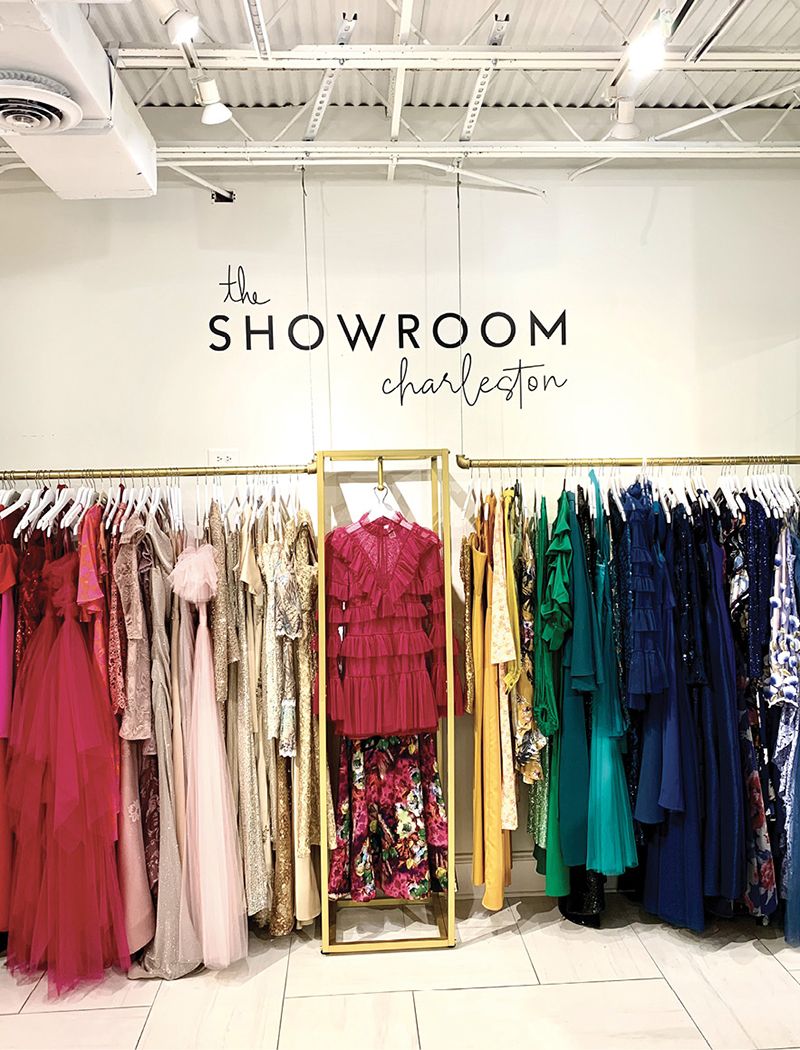 Searching for a fabulous dress for a formal occasion, but don’t want to buy a gown for a one-time wear? The Showroom Charleston, which debuted in a shared space with Maris DeHart’s beauty and accessories annex, offers cocktail and formal attire for rent or purchase. Owner Kelly Durrette, who launched the business in March as a pop-up shop, says to think of it as a local version of Rent the Runway, where you can touch and try on dresses before you reserve one for your big night. Partygoers will find brands such as Jovani, Roberto Cavalii, Herve Leger, and local designer Morgan Kimberly, as well as their private label Ruby & Pear.
[32 Vendue Range, @theshowroomcharleston]

Sara Rossi, the designer and owner of Beau & Ro, is adding a second boutique, on King Street in the former Under the Almond Tree location (the children’s store moved up the street), to her collection this month. Rossi first introduced her leather clutch and crossbody bags to Charleston as co-founder of The Skinny Dip on King Street before opening her own bespoke shop at Mount Pleasant Towne Centre and expanding her offerings to include dresses and jewelry. In addition to the complete Beau & Ro line, the 2,000-square-foot store will feature women’s clothing, accessories, gifts, and home decor, including brands such as MIRTH, Daydress, SZ Blockprint, Lele Sadoughi, and Le Specs. [171 King St., beauandro.com]

After five years, West Ashley modern home decor store Hausful is relocating across the street to the former Pier 1 location, giving it a 6,000-square-foot showroom to display its Scandanavian-influenced furnishings, lighting, and rugs. Owner and Charleston native Becky Hoppmann says the new space will allow Hausful to expand to include framed modern art prints, linen bedding, and a larger selection of tablewares. In addition, the store will offer new brands such as Cane-line, Fellow, Gus Modern, Le Klint, Umbra, and From the Bay. [1909 Sam Rittenberg Blvd., hausful.com] 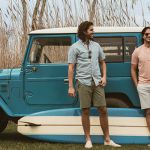 A new clothing and lifestyle brand comes to town 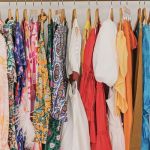 One home interiors store expands, and another reopens its doors

Plus, a stylish pop-up in Freshfields Village enters the scene 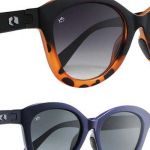 Watch out for a sunny collab with two SC-based brands 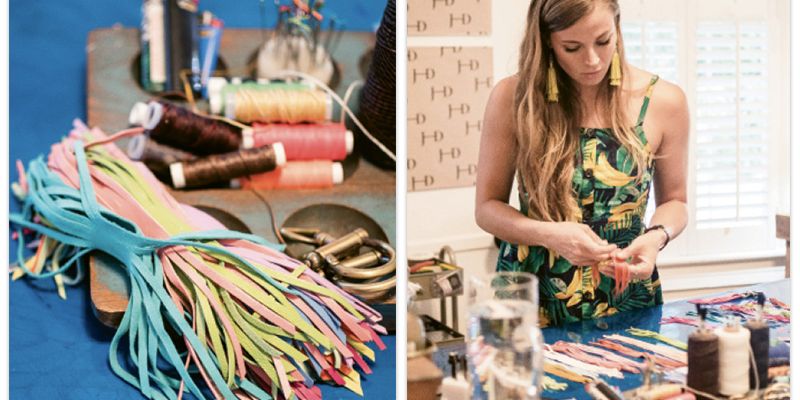 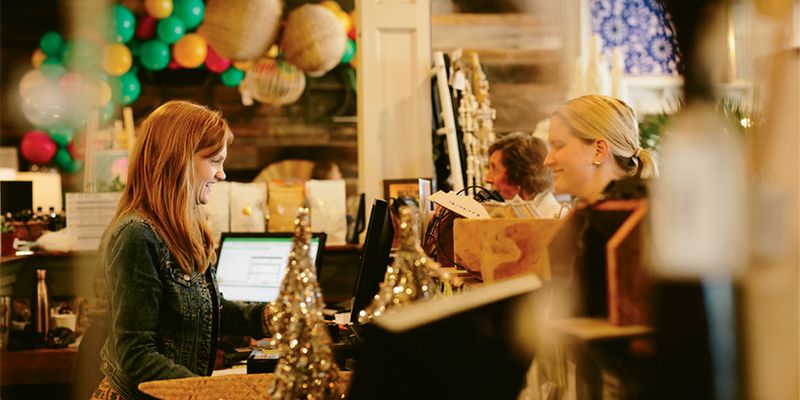 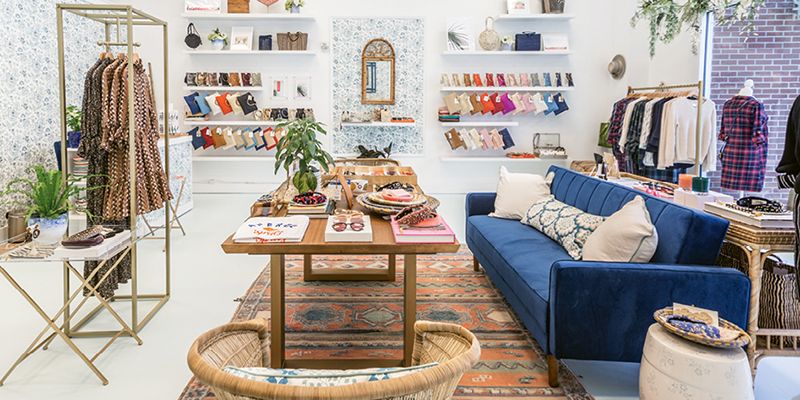 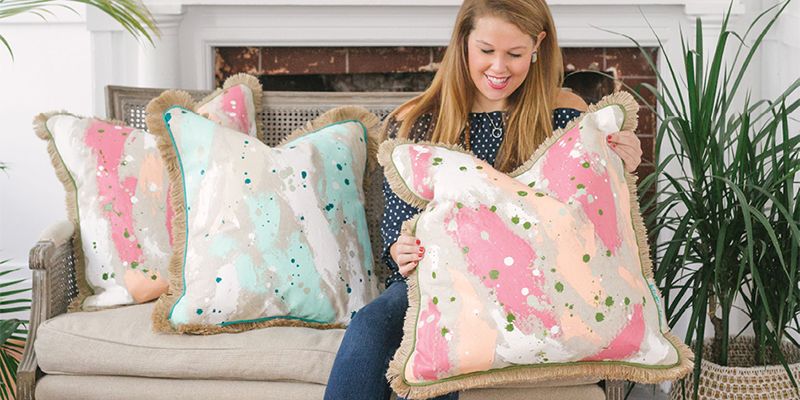 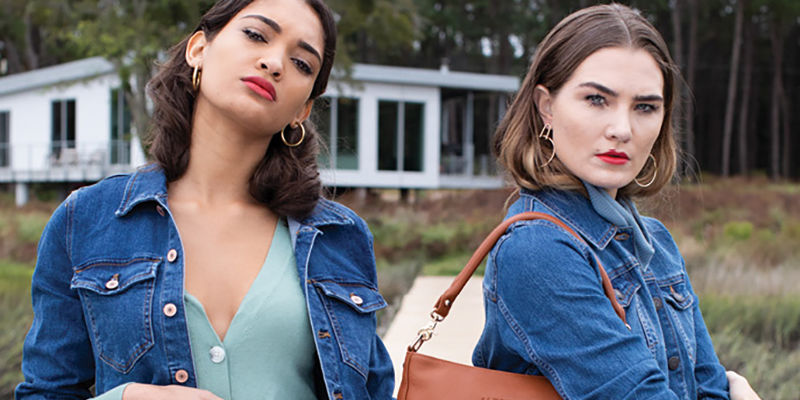 There's a new bag in town, plus a colorful pop-up 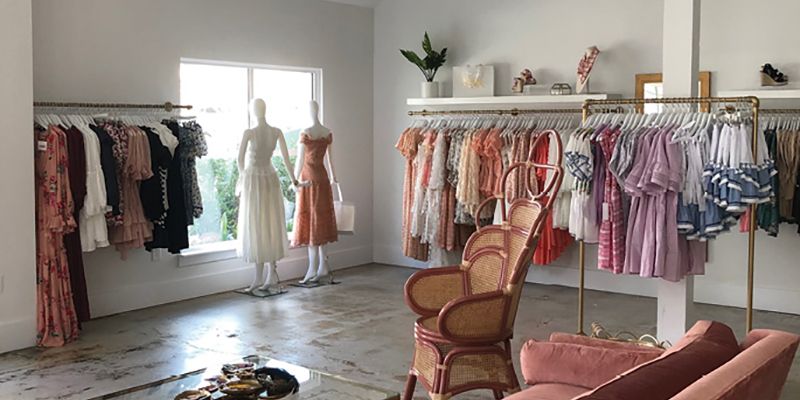 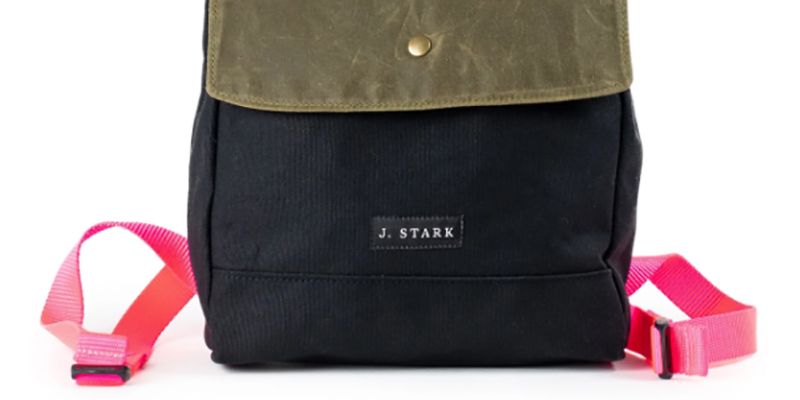 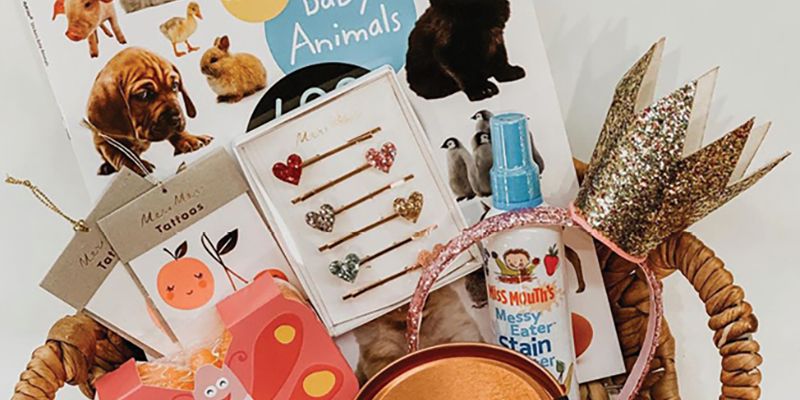 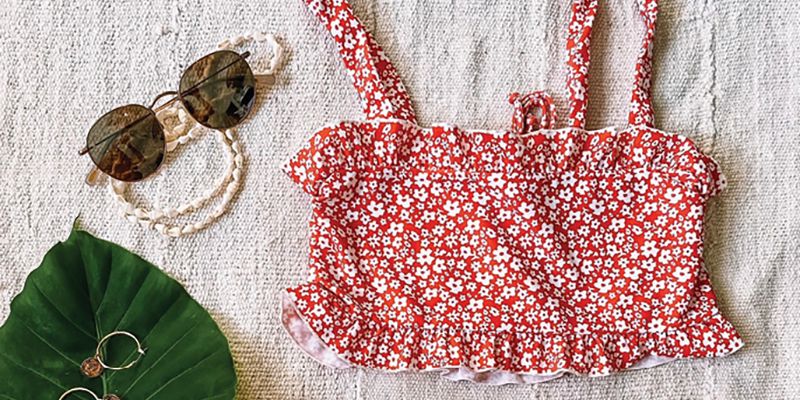 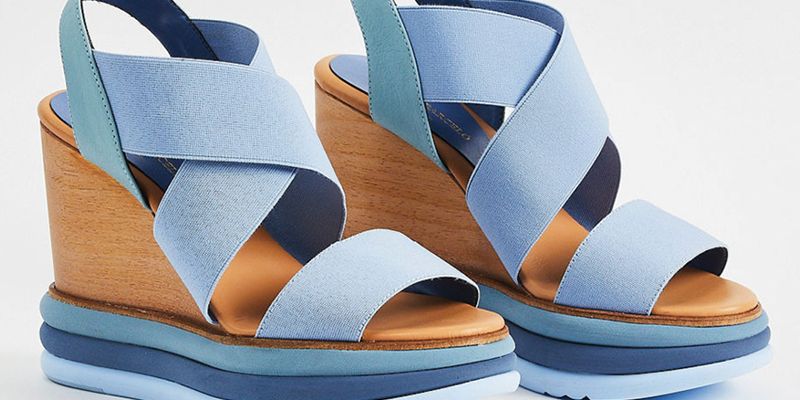 Shop for shoes from the comfort of your home

Plus, a jewelry store pops up at Maris DeHart