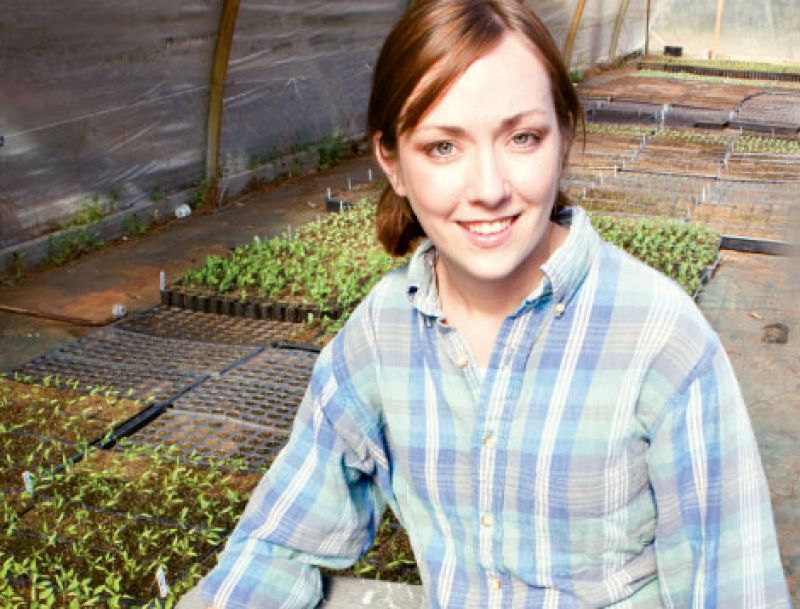 “Many area farmers come from families who have been working the same land for generations. Their knowledge about local soil, climate, and pests is beyond PhD level,” says Lowcounty Local First (LLF)’s Elizabeth Beak. But these growers also boast an average age of 59, a statistic that got LLF thinking: it’s time to teach new generations the trade.

Now they’re doing just that with the Growing New Farmers Incubator Pilot Program, a long-term effort to “get farmers off the endangered species list,” explains Beak. On April 1, three apprentices began eight-month stints toiling alongside Sidi Limehouse (Rosebank Farms), Joseph Fields (Fields Farms), and Maria Baldwin (Our Local Foods). In addition to digging in the dirt, they’ll be taking inventory of the crops, and then uploading their harvests to the web, where participating chefs—from restaurants like FIG, Fish, and The Glass Onion—can place orders for next-day delivery.

To dig deeper into the project, visit lowcountrylocalfirst.org and look for Farrah Hoffmire’s short films about the pilot team at giveground.tv.