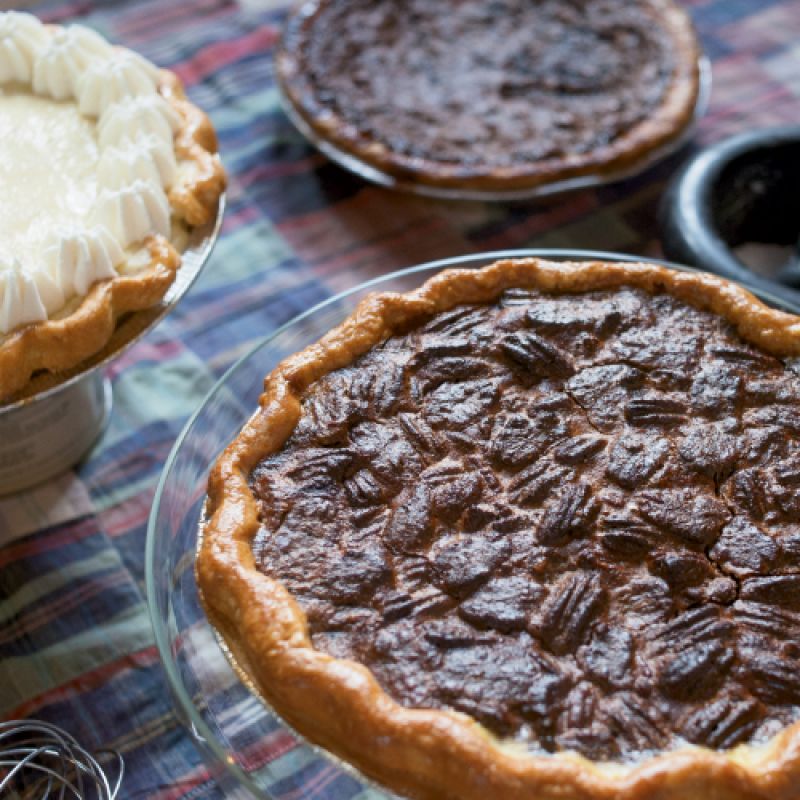 Between summers spent coaxing crops in her grandmother’s garden and weekends grocery shopping with her mom to search for specialty ingredients spotted in the pages of gourmet magazines, Amy Robinette has had food on the brain since she was a kid. In late 2013, she put that passion to work by launching The Cake Farmer, a catering company that turns out goodies made with local produce. A few months later, she debuted The Mile Pie Club, one of Charleston’s first pie CSAs.

Today, some 25 club subscribers are treated to her inventive creations, such as pear and anise-hyssop pie or fig and prosciutto galette. But it wasn’t a straight path from gardening to running her own biz. After taking a few post-college culinary classes, Robinette applied for a spot in Lowcountry Local First’s farm apprenticeship program. She landed at Spade and Clover Gardens, part of the Dirt Works Incubator Farm on John’s Island, where a mentor suggested she merge her interests in a pie CSA.

Now, when she’s not farming (she still volunteers at Spade and Clover, and tends the rooftop garden at McCrady’s), she’s baking pies packed with local bounty. One dessert might feature eggs from Lowland Farms, Celeste Albers’ raw organic milk, Bulls Bay Saltworks’ sea salt, and produce from GrowFood Carolina. Working only with what’s at area farms can be tough—like the time she wound up with radish greens when she wanted arugula—but flattening roadblocks is part of the fun. “I made pesto with the spicy radish tops, and that became a crucial ingredient in my tomato pie,” she says.

Want to sample the goods? Snag a three-month CSA subscription starting at $75 during summer and fall. (Those who join mid-season pay a pro-rated amount.) Or catch Robinette at the Buy Local Block Party, hosted by Lowcountry Local First, at 1630 Meeting Street on November 22. 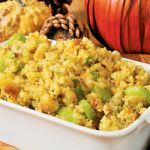 How to Make Healthier Dressing

Some folks bulk up their dressing with white bread or sausage, but not Louis Yuhasz. The founder of health-driven nonprofit Louie’s Kids focuses on incorporating nutritious ingredients such as sugar-free, whole-grain corn bread. 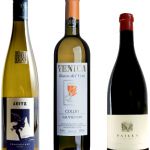