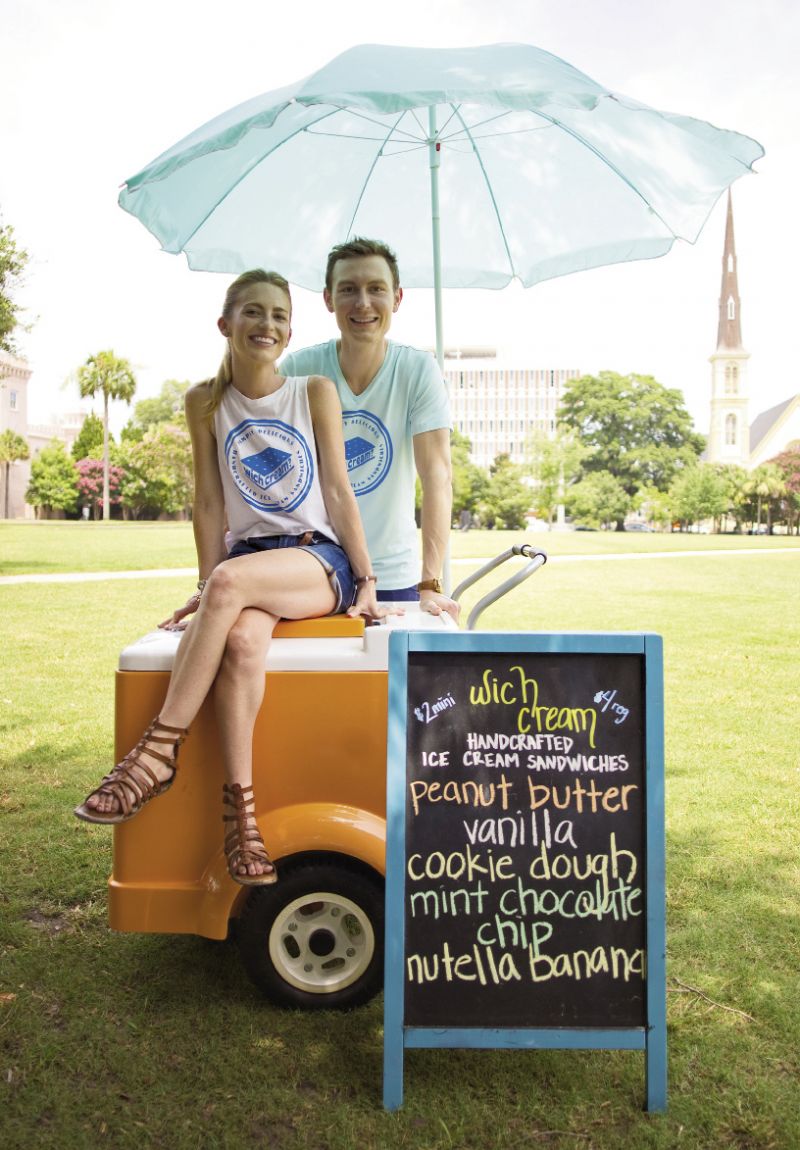 “Which cream would you like in your cream ’wich?” That’s the tongue-twisting question sandwiched inside Brandon and Lauren Belk’s sweet foray into made-from-scratch frozen treats. The perfect farm-to-freezer goody, their artisan ice-cream sandwiches swap out the summertime staple’s plain center with handcrafted creams produced from local ingredients. With fresh flavor choices like Peppermint Pattie, Mochanut, and Colada tucked into delectable wafer-thin brownies, these cool sweets have scooped up a dedicated following.

Since the husband-and-wife Wich Cream? team rolled out its nostalgic desserts last summer, production in its commercial kitchen space at North Charleston’s Básico has continued to heat up with the addition of creative combinations. A recent mash-up of dark beer and dark chocolate highlighted the coffee-milk-stout collaboration, Half Calf, from Holy City Brewing and Spartanburg’s RJ Rockers. And beyond the fillings, these cream ’wich craftsmen have been experimenting with macarons and churros as wafers.

When he’s not chilling behind the candy-colored Wich Cream? cart at the Charleston Farmers Market, Brandon, who studied at Le Cordon Bleu in Austin, works on the line at The Grocery, gathering insight from executive chef Kevin Johnson. “I’m inspired by the things Kevin does—staying true to seasonal menus and constantly stretching himself to use what ingredients are available week to week,” says Brandon, who plucks mint leaves from the farmers market and plans to begin sourcing milk from farmer Celeste Albers. By preserving just-picked berries from Blue Pearl and Maple Ridge farms, the company can also conjure fresh fruit selections beyond the summer. Lucky for the Lowcountry, temperate climes mean there’s never an off-season for indulgent ice-cream sandwiches.

THE SCOOP
Get your hands on Wich Cream? on Saturdays at the Charleston Farmers Market, poolside at Mixson Bath & Racquet Club, inside Mixson Market, at Caviar & Bananas, and online at www.wichcream.com. 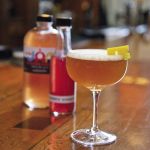 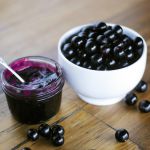 How to make muscadine jelly