Ready for a Vacation?

Ready for a Vacation?
June 2014
PHOTOGRAPHER:
Mac Kilduff
A great read can turn any summer day into an escape—whether you’re jetting off to exotic locales or just packing your beach bag for an area island. Here, six new—or soon-to-be released—novels with local connections. 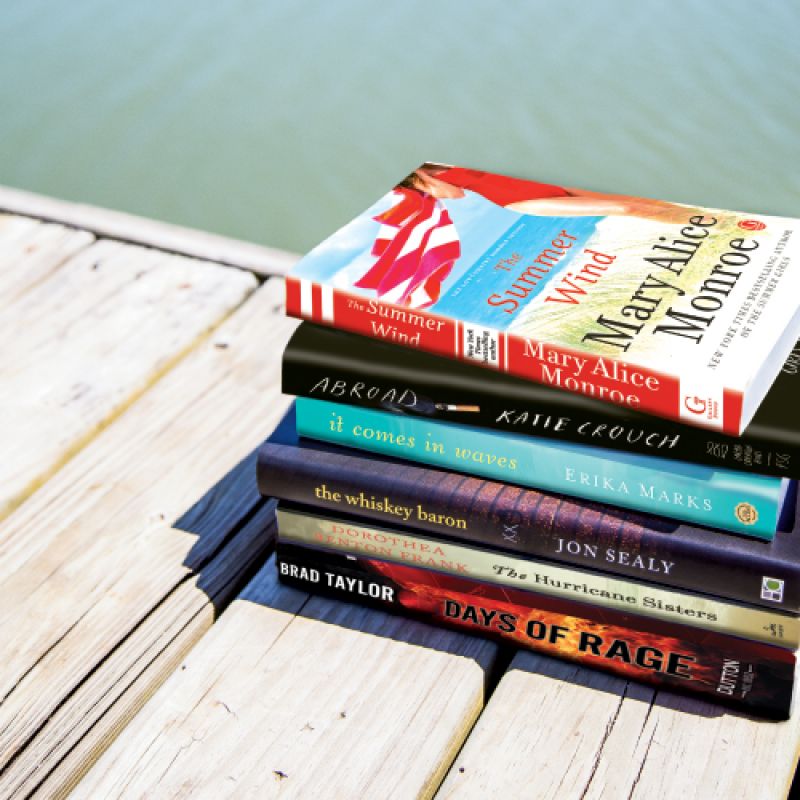 The Summer Wind, by Mary Alice Monroe (Gallery Books; June 17, 2014; $16)
If you loved last year’s easy, breezy The Summer Girls, you’re in for a treat. This second installment in Mary Alice Monroe‘s The Lowcountry Summer Trilogy returns to the story of three half-sisters and their spunky Mawmaw. During a summer together at the family beach cottage on Sullivan’s Island, the women each face their own struggles (divorce, a health scare, an unexpected visitor) while forging new bonds and discovering themselves.

Abroad, by Katie Crouch (Sarah Crichton Books; June 17, 2014; $26)
Inspired by the mystery shrouding the Amanda Knox trial (and preceding events), Charleston native Katie Crouch’s fifth novel traces the final days of Tabitha Deacon, an Irish girl studying abroad in the fictitious Grifonia, Italy. As Tabitha gets sucked into the ill-fated whirlwind of an elite social circle, foreign men, and local folklore, she narrates with a bittersweet combination of innocence and regret. A beautiful commentary on the
ephemeral nature of life and love.

It Comes in Waves, by Erika Marks (NAL Accent; July 1, 2014; $15)
Dive into the Folly Beach surf lifestyle—that of today and the 1970s—in this compelling novel by Charlotte-based author Erika Marks. From Bert’s to Crab Shack crab balls, references to reality offer touchstones for area readers, who will be sucked into this tale of a former female surfing phenom who returns to the island for an ESPN documentary but finds herself caught up in the tide of lost loves—and new romance.

The Whiskey Baron, by Jon Sealy (Hub City Press, April 2014, $26)
In his debut novel, College of Charleston grad Jon Sealy weaves a diverse cast of bootleggers, farmers, mill workers, and young lovers together in a drama sparked by the shooting of two teenage boys—former employees of ruthless liquor distributor Larthan Tull. Sealy’s familiarity with the landscape and mastery of Southern tradition shine in his depiction of 1930s small-town South Carolina. History and geography buffs will especially enjoy this ode to the author’s Upstate roots.

The Hurricane Sisters, by Dorothea Benton Frank (Harper Collins; June 3, 2014; $27)
An entire clan of (lovingly) dysfunctional family members takes turns narrating this Sullivan’s Island-centered tale, meaning Dorothea Benton Frank fans of all ages will find someone to identify with: the determined 80-year-old matriarch, Maisie; her middle-aged daughter, Liz; or Liz’s gorgeous-but-floundering 20-something daughter, Ashley. You’ll want to be along for the ride as hurricane season tears into town, stirring up challenging truths about them all.

Days of Rage, by Brad Taylor (Dutton; July 15, 2014; $27)
Set in Eastern Europe, this sixth adventure in the best-selling Pike Logan series involves a Russian plot to arm an anti-Western Islamic sect, a multi-national race for intelligence about a Cold War-era terrorist act, and a few untimely Taskforce deaths. In signature fashion, Pike goes rogue when his personal interests overshadow the original mission. The Charleston-based author serves up action at its finest. 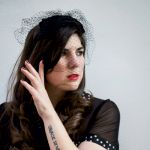 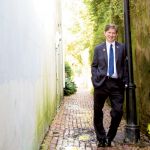