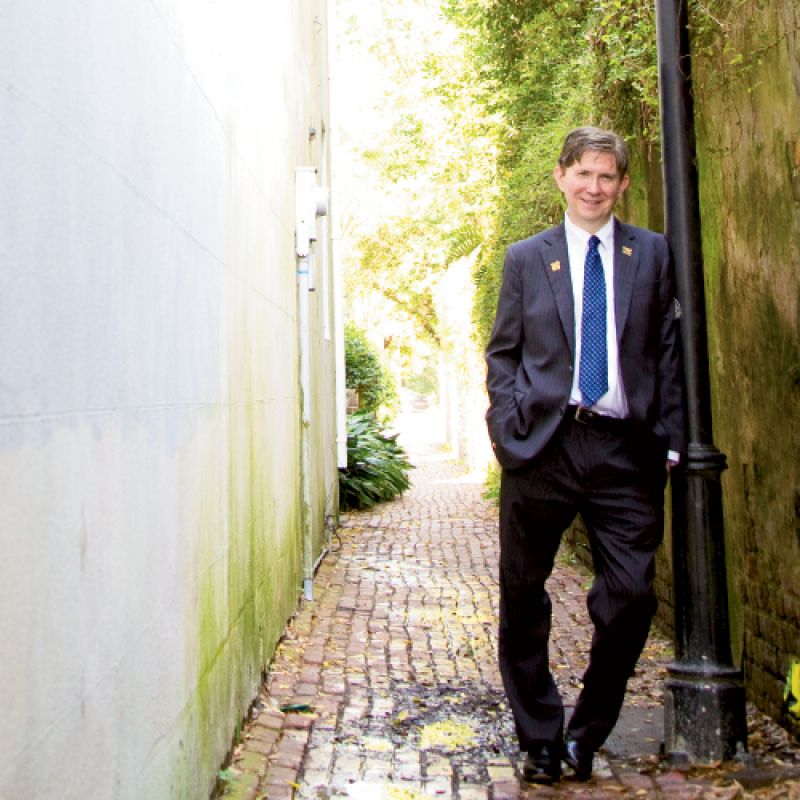 Google the name of Kevin McQuade, chief concierge at Courtyard by Marriott Charleston Historic District, and you’ll bring forth hundreds of glowing comments on Trip Advisor.com, Yelp.com, and Fodors.com. Travelers talk up his enthusiasm, knowledge, and above-and-beyond devotion to his trade—traits further endorsed by the golden keys pinned to his lapel, distinguishing him as one of two concierges in town who has earned membership to Les Clefs d’Or, an exclusive international organization of professional hotel concierges. Here, get to know the guy behind the rave reviews.

CM: What brought you to Charleston?
KM: The women, to be honest. About 15 years ago, I moved here from Portland, Oregon, where the ladies were into the grunge look. I was struck by how beautiful the women were here. I got this job three weeks after I arrived.

CM: How did you get to know the city?
KM: I had a month from the time I was hired to the time the hotel opened. Every day, I did walking tours, asking a hundred questions about the best churches, the best cemeteries, the best restaurants. It was like I was taking a course on Charleston. It was almost an advantage that I wasn’t from here because I overcompensated; otherwise I might have taken the city for granted.

CM: How do you continue to stay on top of current happenings?
KM: I recently took my 51st walking tour. In my job, you can never think that you know the town—you have to live in a continual state of dissatisfaction and revel in that dissatisfaction because it keeps you growing.

CM: What are three top things you encourage guests to do in Charleston?
KM: Take a really good tour, because without a tour you have no idea what you’re looking at. Get lost on the back streets South of Broad (you’d be surprised how many people don’t understand about seeing the magic of that area and instead get fixated on the big paid attractions). And go to one really good restaurant for dinner.

CM: What do you like to do in your down time?
KM: I’m obsessed with traveling. I’ve done seven trips to Europe in the past 10 years. My favorite place I’ve ever been is Venice; it was the four best days of my life. Those trips fill me up and inspire me.

Recent accolade: Interstate Hotels named McQuade the 2013 Employee of the Year from among their 23,000 staffers at 400 hotels worldwide.

Favorite time of year to work in a hotel: “October. It’s not as busy as April, not as hot as summer, and there’s an electricity in the air.”

Quote to live by: “Find a job you love, and you’ll never work a day in your life.” 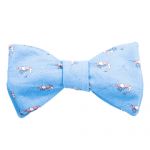 Tied Up in Tradition

Dapper local neckwear, plus a few blasts from the past 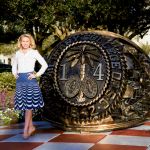