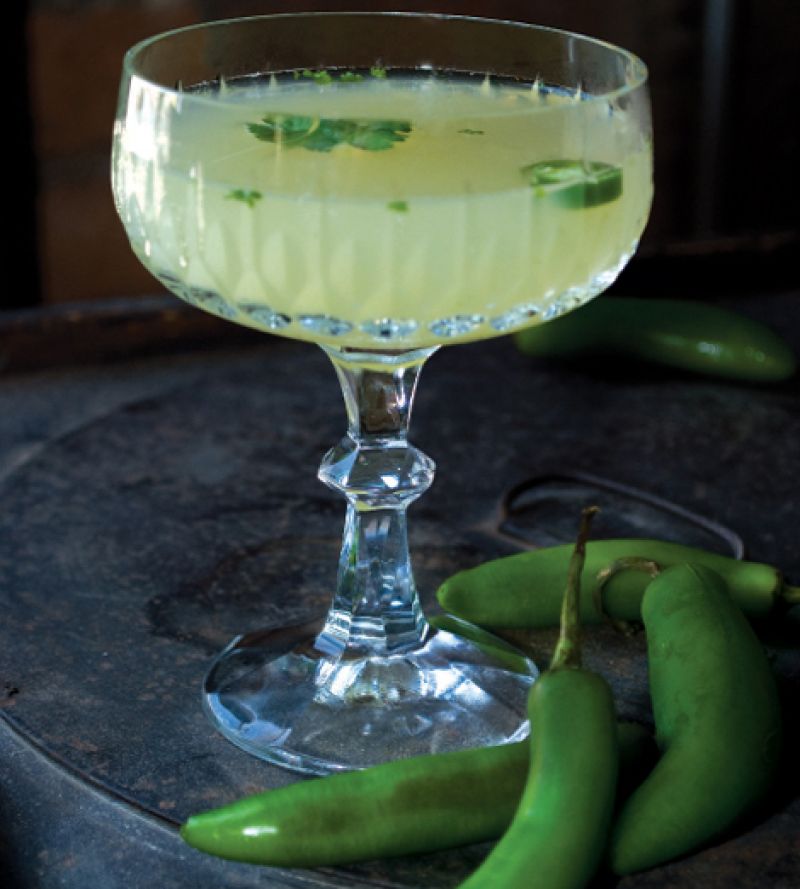 Jasmine Beck wants to rock your cocktail world. For years, the award-winning bartender has been mixing bold style and a love of spices into her liquid creations. “At O-Ku, chef Sean Park introduced me to new ingredients, and I was given creative freedom to play with flavors,” she says. That freedom unleashed a torrent of wild libations, two of which—a white rum with habanero concoction and a muddled Thai chili pepper with coconut milk drink—won her the 2010 and 2011 Bacardi Mojito Challenges.

This June, she moved to O-Ku’s new speakeasy sister property, The Cocktail Club on upper King. There, a hip rooftop space is lined in herb planters whose seasonality inspires the ever-evolving drink menu. Now, with cilantro and cucumbers in season, Beck’s devised yet another exotic, albeit laborious, treat—The Double Standard. Full of opposing forces from cold cukes to hot peppers, gin to vodka, this drink makes for one heck of a way to toast the final days of summer.

But first you need to whip up some cucumber-infused vodka and serrano-infused gin. “The longer you let the pepper infusion sit, the hotter it will be,” Beck cautions. When making the Double Standard, the fresher your herbs and vegetables are, the better, and don’t forget the celery bitters. “They add balance, depth, and complexity to the flavors,” she says. Of course, you can always skip the hard work and have The Cocktail Club mix one up on the double. 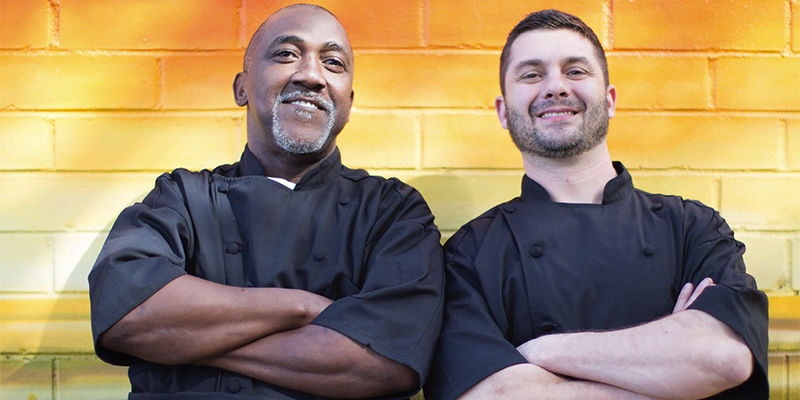 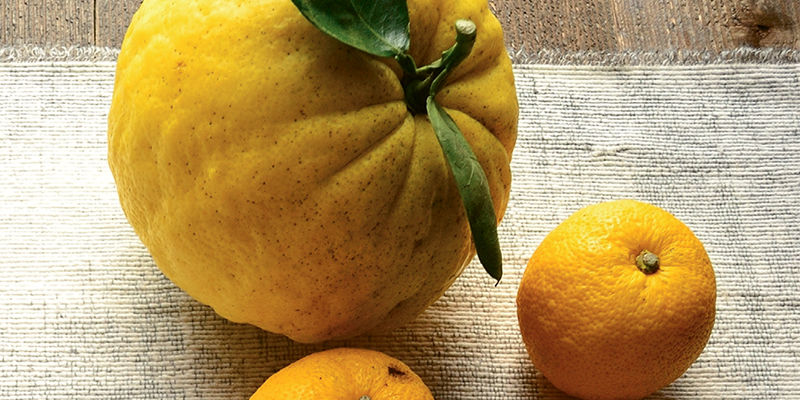 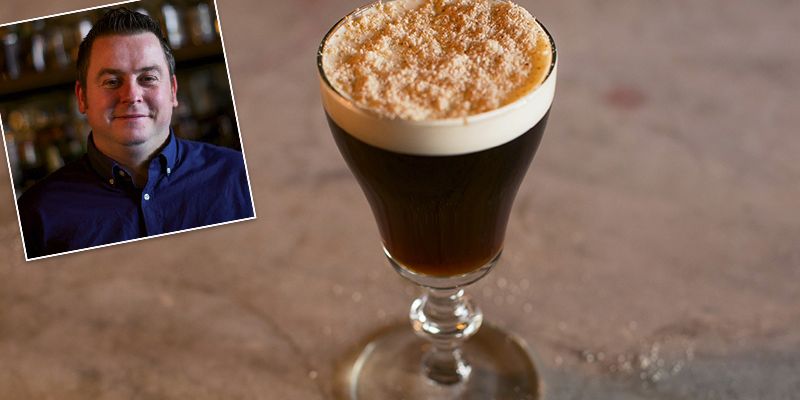 Celebrate Saint Patrick’s Day with Prohibition’s spin on the cocktail mixing whiskey, coffee, and cream, with a... 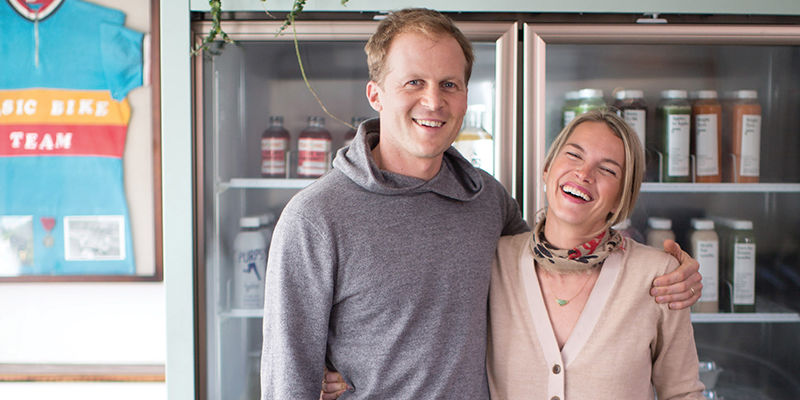 Meet the restaurateur-designer duo behind Basic Kitchen and learn how they live by the café’s motto, “cleaner fuel,... 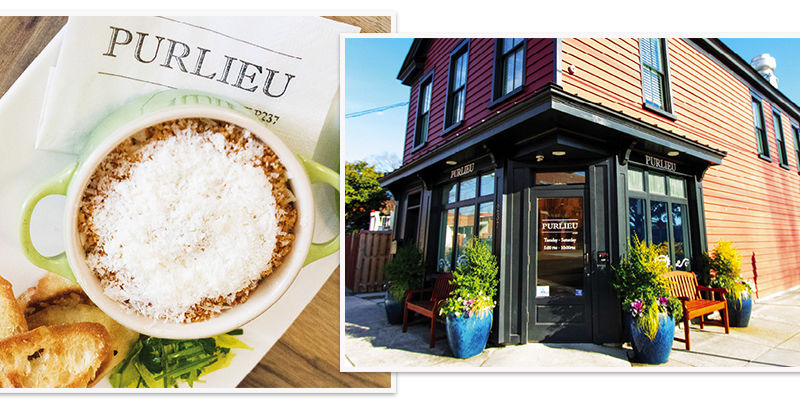