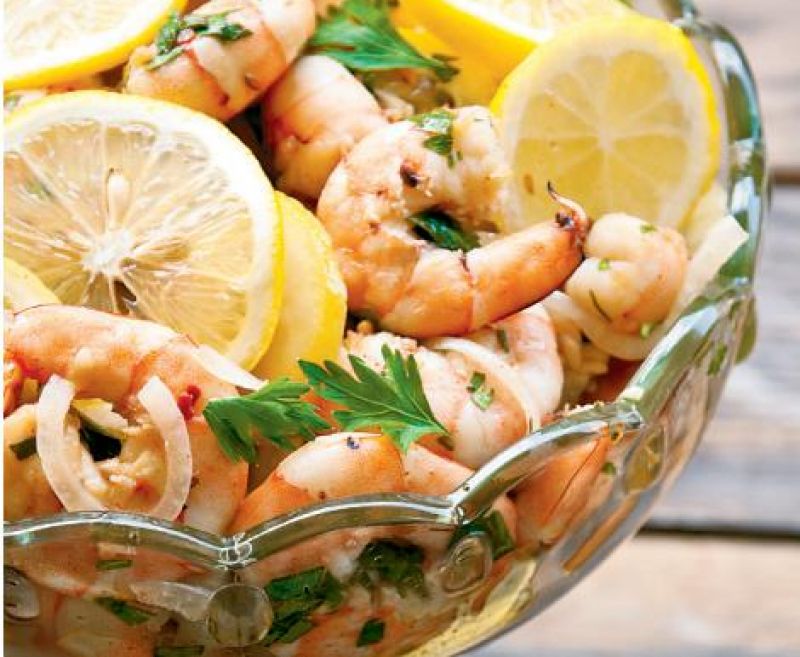 “What is a ‘moderate oven’? Is it one that has centrist political opinions? Is it especially tolerant of others? Or is it 350°F?” types Hannah Gillard on the Junior League of Charleston’s (JLC) “Cooking in the South” website. With her Cinnamon Flip baking, she’s waiting to learn how well she interpreted the Charleston Receipts recipe.

The JLC cookbook turned 60 this year, and to celebrate, the leaguers are blogging about their attempts to make six dozen of its recipes. “We wanted to show its relevance today. You may need to tweak some of the receipts, but you can absolutely still use them,” says JLC member Mollie Grant. You may also want to bypass a few dishes, like Roast ’Possum.

Of course, the usability of this 1950s best seller comes as no surprise to the many cooks who still reference it. Nearly a million copies have sold, raising gobs for the league’s philanthropic projects and earning the book mention in publications ranging from The New York Times to Southern Living.

So this month, why not cook up a tribute to Charleston Receipts? In addition to summer recipes—like Spiced Pickled Shrimp and Fig Ice Cream—its Gullah verses and historical drawings are sure to entice. As for the Cinnamon Flip, you’ll have to visit www.cookinginthesouth.com to find out how it fared.