How to Care for Your Knives
June 2019
WRITER:
Parker Milner
PHOTOGRAPHER:
Aleece Kingsley-Taylor 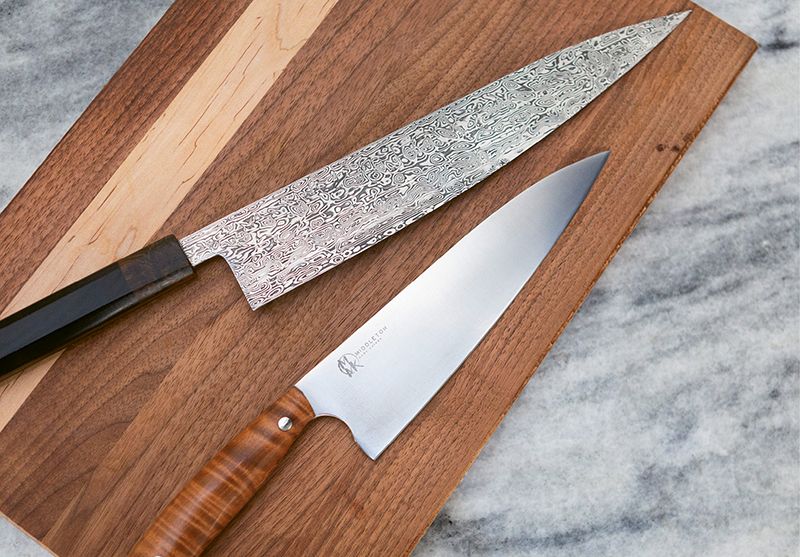 A hair-like burr on the edge of your knife needs realigning after every couple uses. Contrary to popular belief, a honing rod does not actually sharpen the knife, but realigns this burr, allowing the edge to function as it should. Sharpening a dull, thick blade requires parts of the edge to be slimmed down, a process known as “regrounding.” For this type of work, Middleton recommends sending your knives to a professional such as local mobile outfit Sharp Hamptons, which can be found at the John’s Island Farmers Market on Saturdays from 10 a.m. to 2 p.m.

Middleton suggests a “pinch grip.” Grab the handle and tuck your middle finger against the finger guard. Then pinch the spine of the knife with your thumb and index finger, making sure to not grip too tightly. This positioning allows for better control, but he says ultimately the best technique is “what feels most comfortable to you.”

The best way to clean a knife is to brush along its sides using good old-fashioned dish soap and water, ensuring that the blade is facing away from you. Middleton cautions against using the dishwasher to clean a knife because the cleaning solution dries out the handle material. Dishwashers can also damage the tempering technique that gives a knife its toughness, by softening the steel. For storage, Middleton suggests a knife block or magnet bar, but he explains that even an edge protector can get the job done.

Middleton says that every kitchen ought to be equipped with two workhorse tools: an eight-inch chef’s knife and a paring knife. He also sells cleavers, slicers, and specialty items like the Damascus oyster shucker, that can be tailored to a customer’s specific wants and needs. To kit out your favorite home cook, head to middletonmadeknives.com.

■ Careful Where You Cut: Using the wrong cutting surface can affect how your knife holds its edge. Wooden boards, which are soft yet durable, work best.
■ Keep a Tidy Sink: Avoid letting your knife bounce around with other dirty items in the sink. Middleton says the contact can blunt a sharp edge.
■ Wipe It Down: Once clean, take the extra time to wipe your knife with a clean dish towel as opposed to letting it air dry; this will prevent rust and dullnes 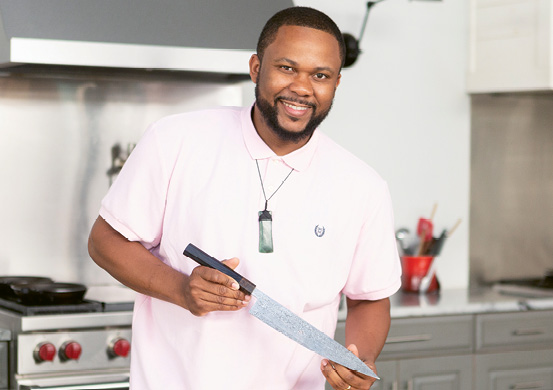 Quintin Middleton’s eye for craftsmanship began in his youth; inspired by a sword he saw in the 1982 film Conan the Barbarian, he fashioned his first blade from swing set tubing. As a young man, Middleton studied to become an aircraft mechanic until one morning he awoke from a dream that prompted him to change his life’s course. He then spent six years as an apprentice to veteran knife designer Jason Knight, who taught Middleton the ins and outs of the trade—from beveling to filing to forging—transforming sheets of steel into high-grade, handcrafted tools. In 2010, Middleton set off on his own by launching Middleton Made Knives, which he continues to run out of a 1,000-square-foot building in his St. Stephen home’s backyard. Chefs and food personalities like Emeril Lagasse, Guy Fieri, and Sean Brock are among Middleton’s clients, who seek his knowledge and workmanship for top notch, Holy City-made kitchen knives. 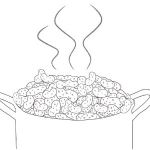 How To Boil Peanuts 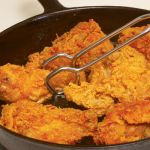 How to Fry Chicken 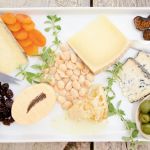