A Sensory Feast
The indoctrination of a Lowcountry voluptuary 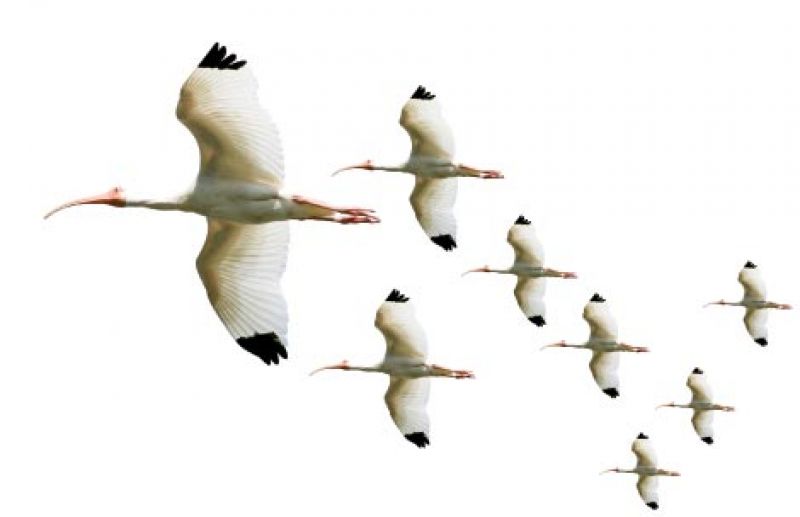 Some think, and rightly so, that Charleston and the Lowcountry are a last bastion of civility and good manners. They are that, and more. Charleston contains all the contradictions of a dream: beneath our decorous surface is a sensualist’s domain. We are the garden of Eden after the fall. We are the lush jungle and the panther, conjured by the brush of Henri Rousseau. We are the beast and the beauty, the wild rose and the dilapidated tombstone, the old brick wall and its chink.