On April 7 and 8, Old Towne Creek County Park blooms into a gardener’s paradise: the 16th annual Plantasia, organized by Charleston Horticultural Society (CHS), offers thousands of plants alongside outdoor accessories, “yard sale” steals, and more. Curious about the popular event—and the other ways CHS is keeping the Holy City growing—we checked in 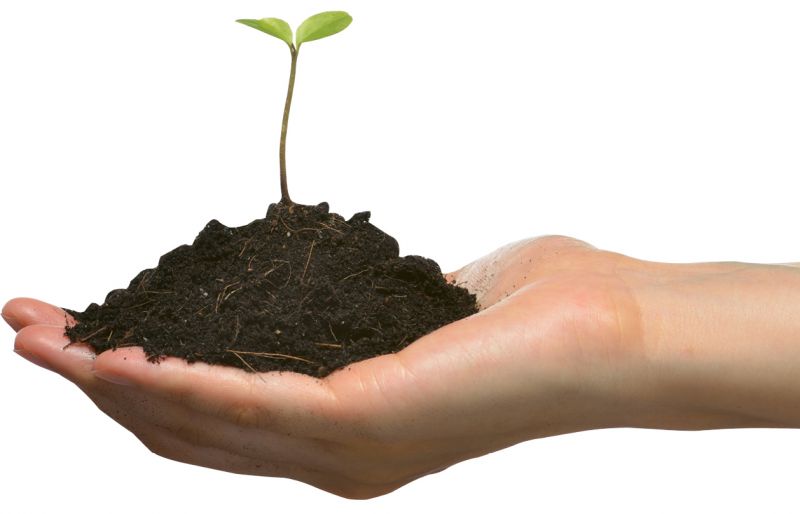 75-some volunteers guide guests through private and public green spaces during each CHS season (September to May), all having studied up on everything from horticultural history to plant identification in the organization’s 20-hour Distinguished Garden Docent Training Course.

16 private gardens have been selected for the May 27 and June 3 Behind the Garden Gate tours. A collaboration among CHS, Spoleto Festival USA, and The Garden Conservancy’s National Open Days Program, the tours have sold out every year since their 2012 debut. Snag tickets now, if you can!

$1,000 is awarded annually to a Trident Tech horticulture technology student thanks to a new CHS scholarship. In 2016, the inaugural recipient was named: Timothy Farmer, who’s seeking his bachelor’s after working in landscaping for 28 years; he hopes to soon teach horticulture himself.

1,800 people have dug in to CHS’s 2016-2017 lecture series thus far, and there are still 2 events to go. On April 10, catch Louisiana plant-breeder Buddy Lee speaking on what’s new from the Southern Living Plant Collection. (If you’re a fan of Encore Azaleas, you can thank Buddy—he invented them.)

5,500 plants, ranging from the new and cutting-edge to the tried-and-true, fill Old Towne Creek County Park for Plantasia. Luckily, loads of knowledgable CHS volunteers are on hand to help shoppers make selections among the 100-plus varieties.