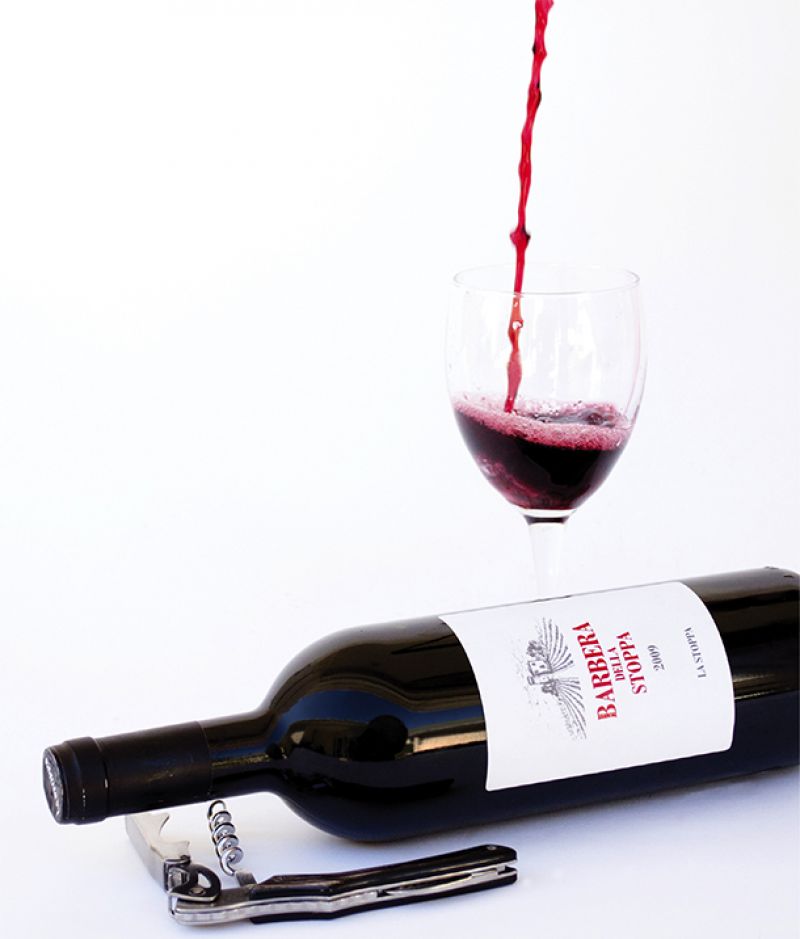 What: “Natural wines are produced in a minimalistic method,” says Tunstall. “The makers often leave out sulfites (which preserve the wine) completely, or they just add a small amount at the end of the fermentation process.” It’s this lack of sulfites that gives natural wines special characters: new flavor profiles caused by bacteria. “In many elite wine circles, these aromas are considered flaws,” he says. “But they’re bright, fresh, and very drinkable.”

Where: The movement began in Paris about 20 years ago, notes Tunstall. And while the bottles have a big following in large metropolitan areas like New York City and San Francisco, only a handful of distributors are bringing them to South Carolina. Here are a few spots in Charleston: 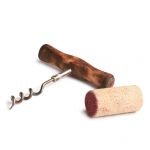 The Best Wine I Ever Had

Whether they sampled from a rare and valuable bottle, or it was the company with whom they imbibed that made the occasion so special, five area sommeliers share their stories 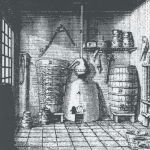 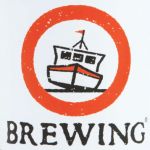