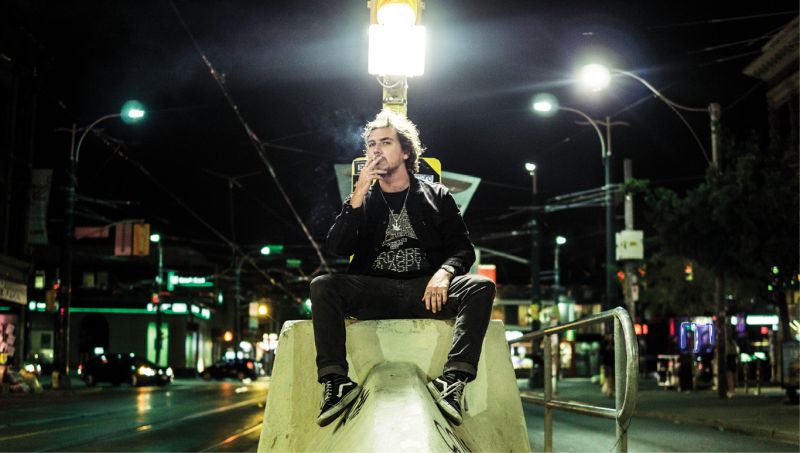 Frontman Osborne did, in fact, grow up in the rural South Carolina town of Puddin’ Swamp, eventually moving to Charleston for college. Writing music since the age of 15, Osborne had been “trying to break through” for more than a decade by the time he created SUSTO, partnering with fellow Holy City musician Johnny Delaware to record its debut album in 2014.

Osborne then recruited Corey Campbell, Jenna Desmond, and Marshall Hudson to form a live band that quickly made waves locally and beyond. Soon, they scored opening slots for the likes of Band of Horses, Shovels & Rope, and The Lumineers. And in addition to a 2015 live album, they recorded & I’m Fine Today, which Osborne says “is very much a progression” from SUSTO’s first release. “The personal, conversational lyrics are the same, but we’ve learned some tricks production-wise and incorporated new sounds.”

The progression can be heard from the start: “Far Out Feeling” recalls laid-back ’70s California rock, complete with cascading string arrangements and dreamy female backing vocals. Osborne (who lived in Cuba briefly) successfully brings a touch of Afro-Cuban swagger into “Wasted Mind.” And closing track “Jah Werx” bathes the listener in an uplifting mix of electronica and drum machines, which seems to affirm that, despite darker subjects visited within the collection, Osborne is enjoying the ride. Indeed, the song’s chorus echoes the album’s title.

With Dries Vandenberg now assuming Delaware’s spot, SUSTO will spend the next few months on the road—both headlining shows and opening for The Lumineers. Keep an eye on the band’s schedule at www.sustoisreal.com. 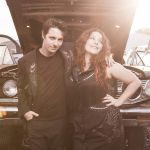 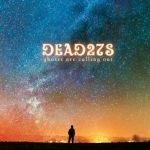 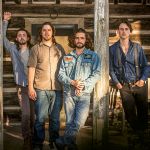