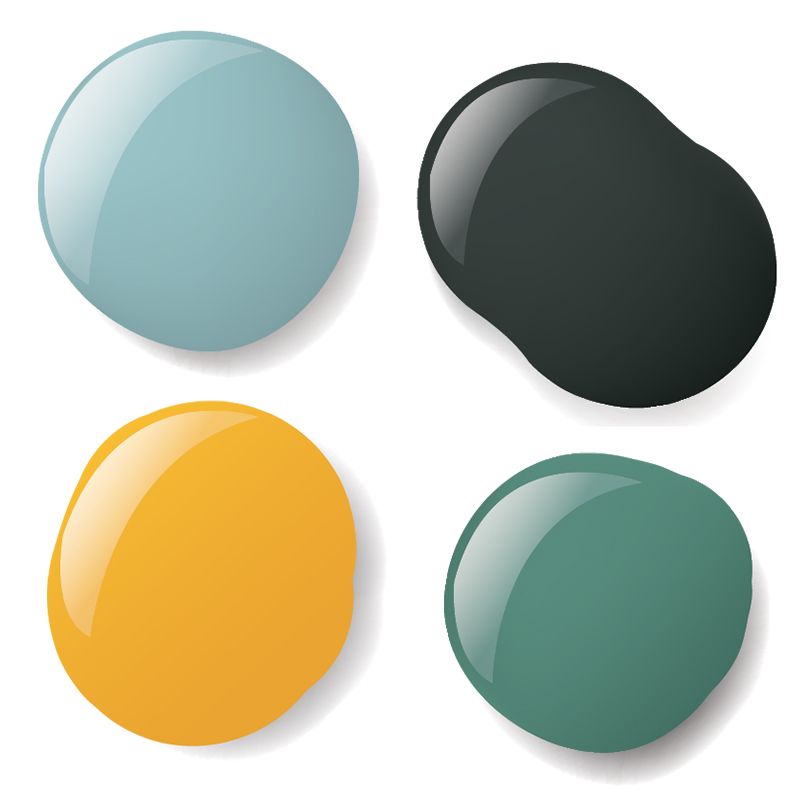 Legend has it that the blue-green found on porch ceilings of Charleston’s historic homes comes from Gullah Geechee tradition. The color was intended to ward off evil spirits.

According to Lauren Northup, director of museums for Historic Charleston Foundation, during the Reconstruction era, the Federal government supplied Charlestonians with buckets of black paint to perk up the city. “In an effort to make it more cheerful, locals mixed small amounts of yellow and green pigment with the black to make it their own,” she says. Thus the unique Charleston Green beloved today.

Called by some the “true Charleston green,” this pigment is the result of the natural patina formed when copper is exposed to air and seawater.

The gold hue is a result of limewash, a material formed from pigment and calcium hydroxide compounds suspended in water. When exposed to air, a reaction absorbs it into the wall rather than overlapping it. In the right light, the pigment appears to glimmer. 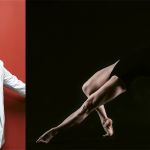 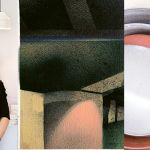 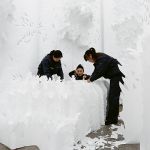