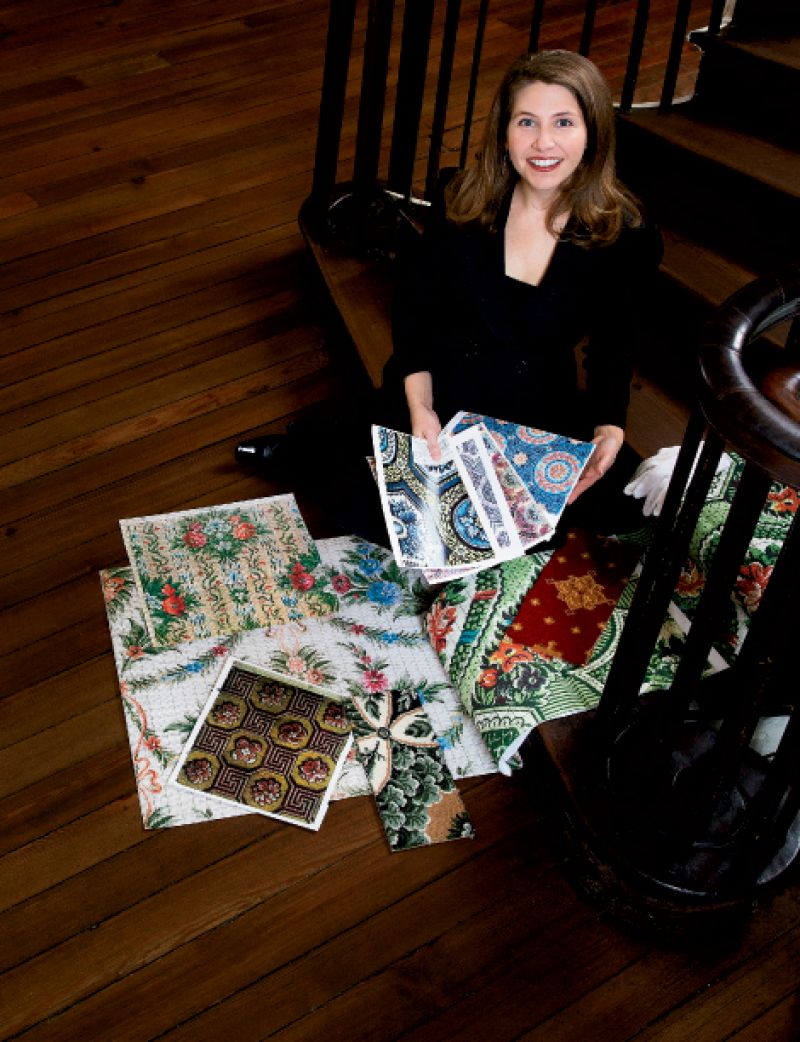 It happens time and again—Charleston calling a native daughter back into the fold. So it went for Brandy Culp, curator at Historic Charleston Foundation (HCF) since 2006. She was born here, then moved to South Carolina’s tiny Bolentown before heading to Virginia (to study at Hollins University), New York (for a master’s degree at the Bard Graduate Center and a job at the Metropolitan Museum of Art), and then the Windy City (as an Andrew W. Mellon Curatorial Fellow at the Art Institute of Chicago). When Culp attended the Charleston Antiques Show, she was seated with Historic Charleston Foundation (HCF) president and CEO Kitty Robinson. Not long after, HCF hired her, and she has been championing the group’s collections ever since.

CM: What childhood connections do you have with the Lowcountry?
BC: After my parents moved to Bolentown, I spent summers with my grandparents in the Old Village. My grandfather’s store, Coleman’s Hardware, was a place where people would gather to talk—mostly about times long gone or how life was changing around us. From a wooden stool behind the counter, I would listen to the older gentlemen for hours, and this was the best of history lessons.

CM: What job did you dream of as
a child?
BC: To be a police officer like my Aunt Athena. I cannot say I find a parallel between my curatorial work and law enforcement, but I do take the rules seriously.
CM: Tell us about your office.
BC: It’s above the kitchen house at the Nathaniel Russell House. It was originally the living quarters for enslaved African Americans who worked on the property. This space reminds me how crucial it is as a historian to tell the entire story and to give voice to the people whose histories have often been marginalized.

CM: What’s your typical day like?
BC: I may find myself examining a rare Charleston-made object; writing an article, exhibition text, grant, or lecture; fielding an unexpected lead; travelling to give a presentation or do research; or discussing a funding opportunity with a donor.

CM: What are you working on right now that’s got you fired up?
BC: At the Nathaniel Russell House, I am leading a soft furnishings project to fully restore period-accurate carpets, window treatments, and bed hangings. The discoveries we’ve made will be highlighted during the Museum of Early Southern Decorative Arts (MESDA) Textile Symposium this month. Also thrilling: I am working with a team to create an education and history center at the Aiken-Rhett House Museum.

CM: How many pairs of white gloves do you own?
BC: At least one pair for every day of the week. 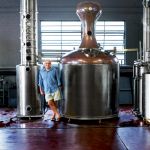 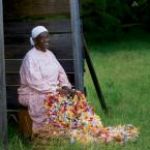