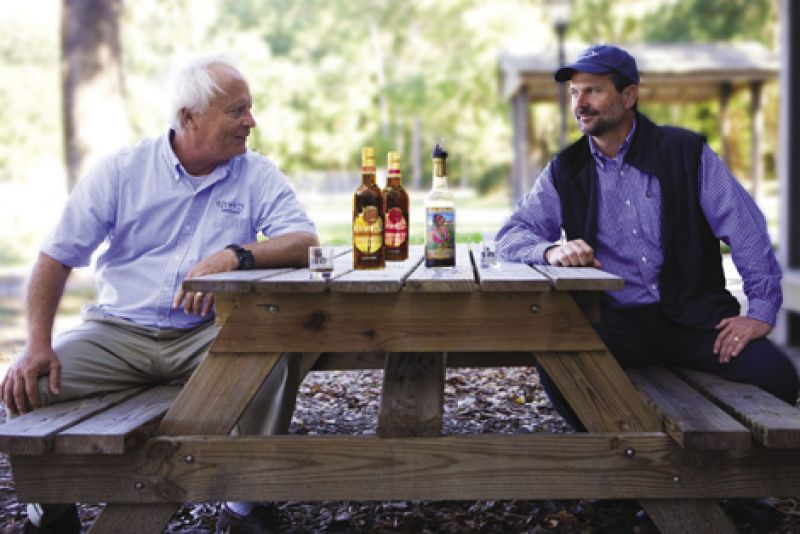 It was so simple, so gosh darn simple: a vodka spiked with sweet tea, the dream of every Southern guy and gal. Simple, but also pure genius, and when partners Scott Newitt and Jim Irvin introduced the first batch of Firefly Sweet Tea Vodka in April 2008, they chanced upon a beverage industry home run. “It’s been pretty crazy,” says Newitt about the near instant-success.

Within a year, the liquor was being sold in all 50 states, fueling sun-soaked afternoons and evening itineraries not just in the South, but in New York, Utah, you name it. And while 12 knockoff brands have popped up in the past few months, recent years have been kind to the Firefly Distillery, situated beneath the oak trees of Irvin-House Vineyards on Wadmalaw Island. In June, a state law was overturned to allow visitors to sample products on-site. Just two years ago, a new law reducing the cost of a two-year manufacturer’s license from $50,000 to $1,000 allowed Newitt and Irvin to move their operation from Florida to South Carolina.

Today, Firefly distills and bottles two rums, a muscadine wine vodka, straight vodka, and raspberry-, lemon-, peach-, and mint-flavored tea vodkas. With the surging demand for its sweet tea label, Irvin and Newitt have partnered with Buffalo Trace in Frankfort, Kentucky, to help produce and distribute the drink, though the signature sweet tea vodka sold in South Carolina is made right here at home.

Next up? Firefly’s newest creation, a vodka infused with lemonade. Already, the drink has earned raves from tasting-room visitors, testing better than any of Firefly’s other labels. Look for it this spring. “As soon as that first heat wave hits,” Newitt says, “we’re going to introduce it.” Sounds like another home run. Firefly Distillery, 6775 Bears Bluff Rd., Wadmalaw Island, www.fireflyvodka.com 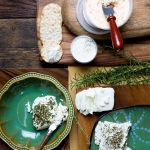 A savory sampler of locally made goat cheese 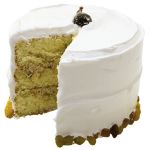