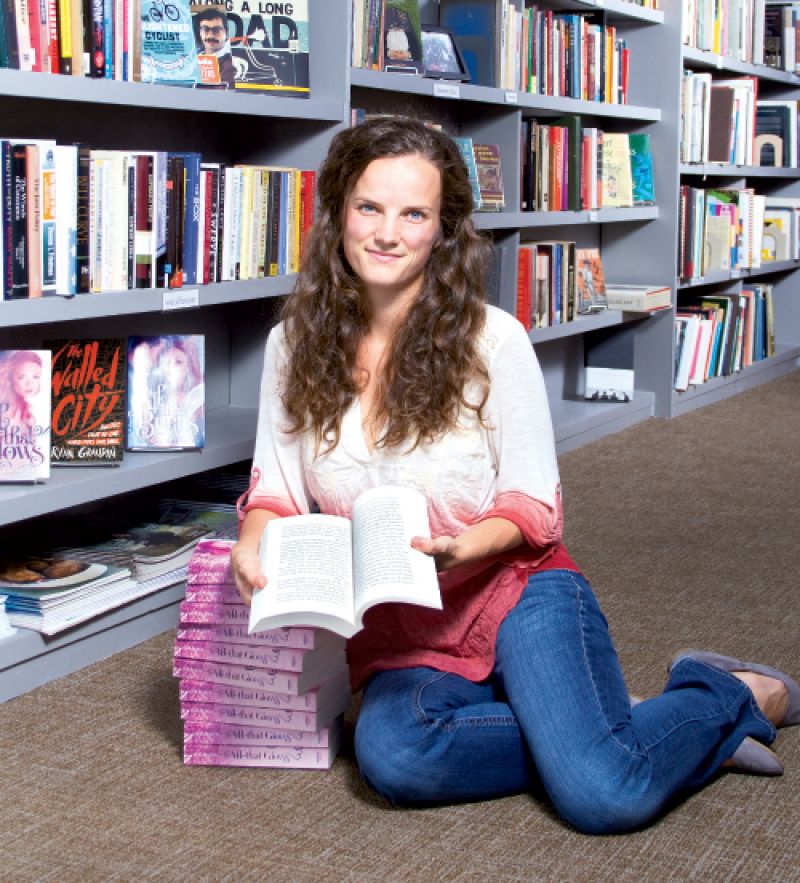 Born and raised in the Holy City, College of Charleston creative writing grad Ryan Graudin has been making a splash on the national YA (that’s “young adult,” for the uninitiated) lit scene with a trio of novels picked up by publishers HarperTeen and Little, Brown. All that Glows debuted last winter; thriller The Walled City hits shelves November 4 (when this issue went to press, 243 reviewers had already given it an average rating of 4.10 stars out of five on goodreads.com); and All that Burns will be released in February. On November 7 and 8, fans can find Graudin in the lineup of lauded authors at Charleston’s YA lit extravaganza, YALLFest.

True local: I’ve spent 26 of my 27 years living in Charleston. My husband, David, and I have a house in Hanahan now and we’re very settled, but we never want to stop traveling.

Early start: I’ve never not wanted to be a writer. One of my earliest memories of writing was in my dad’s old tax ledger when I was six or seven. The first two pages were all budgeting numbers—I scratched those out and then wrote my story, “The Evetchers of White Wolf.”

Why young adult lit? After I read Ella Enchanted by Gail Carson Levine in middle school, I was hooked. I wrote a sequel to the book—thinly veiled fan fiction that I worked on every day after school. Young adult and fantasy books were always what I loved to read, and they’re what has held my interest while writing.

Writing inspiration: Traveling is my main source of inspiration. In college, I got wanderlust and couldn’t stop. Just as stories take you to different places, traveling physically does, and experiencing other cultures and meeting people so unlike me is eye-opening and addictive.

Traveling partner: David and I save to go on big trips—like spending a month in Africa, teaching for a year in South Korea, and working on a farm in New Zealand. We’ve been to more than 20 countries. It’s really cool to be able to share those adventures with him. It helps me experience life in a way I may not have been brave enough to alone.

Writing process: I’ll do one block of three hours of writing in the morning and another in the late afternoon or late evening. Three hours is my creative cap—nothing good will come out of my brain after that. Some days, I feel like I’m pulling my teeth out to get words on the page; other days, I’m riding a wave of awesomeness.

Staying star struck: I’ve been volunteering with YALLFest since it started [in 2011]. That first year, I was completely overwhelmed when all the authors flooded in. I got to go to the VIP party and thought my head was about to explode. I hope I never get to a point where it’s all humdrum. I don’t want to lose my sense of wonder.

On the festivities: YALLFest is becoming pretty huge, and not just in Charleston; everyone in the YA community wants to come. It’s amazing that the publishing world converges here once a year—that doesn’t happen in most people’s hometowns. I’m really excited to be involved as an author this year.

New book buzz: There’s a phrase that people throw around—“the book of your heart.” It’s the book that for some reason you really connect to a lot more than any of your other books. The Walled City—inspired by my travels in Cambodia, Bolivia, and South Korea—has been very dear to me ever since I started writing it.

On November 7 and 8, 60 top YA authors join in panels, book signings, and more at various locations downtown (prices range from free to $7). To find out when you can catch Graudin, visit www.yallfest.org. 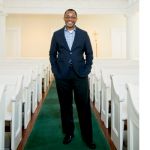 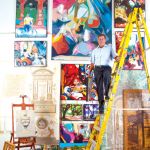