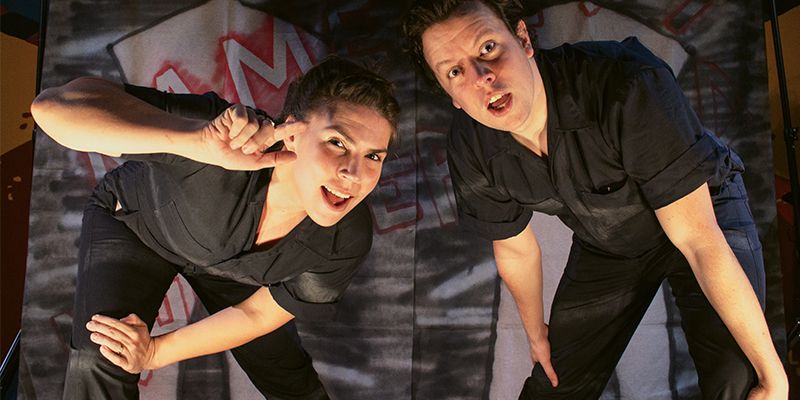 It was 2014, and Chicago comedy venue Upstairs Gallery had just closed, leaving its comedians to search for new opportunities—some in cities like New York and L.A. But Maari Suorsa and Henry Riggs decided to take their show south to Henry’s hometown of Charleston, where they could grow the sketch comedy scene. Now married, the duo goes by “Nameless Numberhead,” performing at Theatre 99, helming Rip City—a variety show featuring improvisers, stand-up comedians, musicians, actors, and other creatives—making their own videos at Black Bear Studios, and more.

Funny beginnings: Maari recalls, “I learned at a young age that if I was crying, I had to go to bed, but if I was entertaining, I could stay up super late. The key was getting one of my parents’ or siblings’ friends on board, finding something they thought was really funny. I did a lot of observing.”

Maari’s training: “My mom sent me to a stand-up 101 class at a community college when I was in high school, and from there I started doing short stand-up sets at bars. I got into improv at University of Massachusetts Amherst and later moved to Chicago, where I completed The Annoyance’s improv program.”

Henry’s training: “I was a full-on theater kid in high school and took classes at College of Charleston. I found improv along the way, and after seeing a Theatre 99 show that was a hybrid of improv and a play, I decided to move to Chicago. I graduated from the comedy program at iO.”

On Nameless Numberhead: “Our set includes a photographer’s screen and spotlights. We use kick switches to do all our own tech and lights. We call the show ‘post-apocalyptic vaudeville’—we survived, pulled this show together with stuff we found, and now have to explain how people used to be to a new generation,” Maari says.

The Rip City show: Henry explains, “The initial concept was ‘Don’t do improv and don’t do stand-up; bring something you may not be totally prepared for.’ It embraces an idea that’s big in Chicago: You have to fail before you can figure out how to be good. Now, we get all kinds of things into the show—puppetry, radio plays, fake TED Talks. For 2018, we’ll be doing it pop-up style, with the next one probably in March.”

Creating video content: “It’s pretty much the industry standard at this point. We don’t love the content-hungry system, but we like making funny videos and have an ambitious goal of releasing one a month this year. Not only is it the best way to showcase our material, but we’d eventually love to pitch a TV show, and it helps us learn the business,” says Henry.

January travel plans: “We’re doing the San Francisco Sketch Fest this month and have scheduled a bunch of West Coast shows to do while we’re out there,” Henry notes.

Laugh it Up: Nameless Numberhead is performing at Theatre 99 on January 6 at 10 p.m. Find info at www.numberheadcomedy.com. 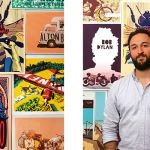 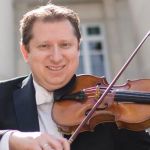 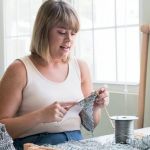