Rice Bed
November 2014
WRITER:
Suzannah Smith Miles
These sturdy four-poster beds—named for the decorative motif of intricately carved rice sheaves on the bedposts—date to the 18th century, when the Carolina Gold rice grown on lowland plantations brought incredible wealth to the Charleston area. Learn more about the furnishing that still graces homes today, in antique and reproduction versions alike 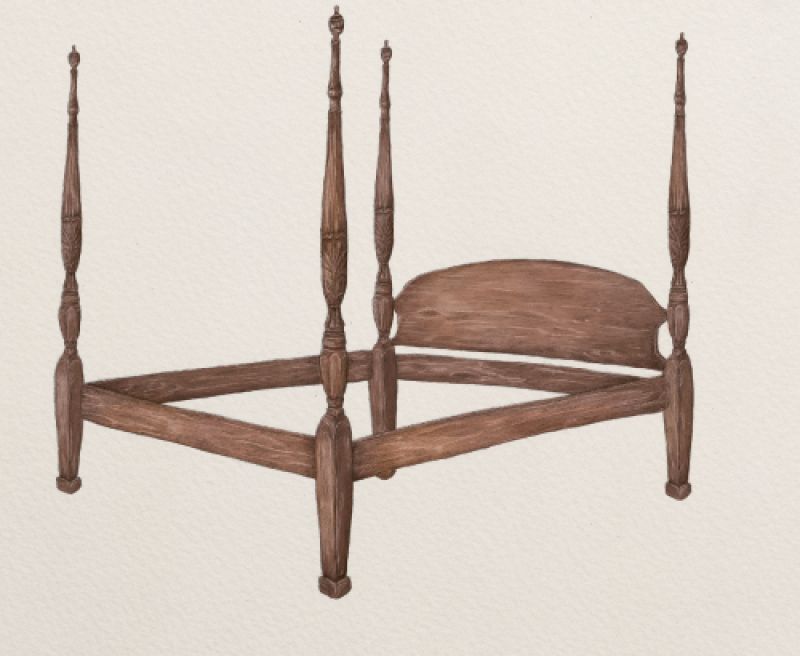 Making the Bed
Eminent Charleston cabinetmaker Thomas Elfe (1719-1775) is often credited as the originator of the rice bed. While this cannot be substantiated, given Elfe’s enormous popularity and broad scope of exceptional work, his craftsmen undoubtedly did build versions of the furnishing.

Rich Inspiration
A long grain rice native to Africa and Indonesia, Carolina Gold arrived in Charles Towne by 1685 and for centuries served as the backbone of the area’s economy.

Soft Touch
Mattresses were originally made of goose down, straw, or a horsehair-like stuffing milled from the inner strands of Spanish moss. Unlike the rope supports found on many other beds of the time, rice beds employed wooden slats. Sheets were traditionally 100 percent cotton or Irish linen, a natural fiber made from the flax plant that was cool to the touch and lasted from generation to generation.

Climate Controlled
Rice beds were primarily designed to allow for better air circulation during steamy summers. The mattress frame is high off the ground, while the headboard is low and sometimes completely removable. Before air conditioning, beds were moved to the center of the room during hot weather for a cooler sleep. In winter, a bed could be “dressed”—draped with a canopy above and bed skirts below—for warmth.

Snug from Bugs
While other four-poster beds have rails connecting the tops of the posts, rice beds do not (though in winter, a wooden frame called a tester was sometimes added to early versions, then draped with fabric). However, what did traditionally cover the bed was mosquito netting, a diaphanous material that kept the sleeper safe from mosquitoes, which carried malaria and yellow fever, called “summer fevers” in earlier times.

Material Wealth
Mahogany was by far the wood of choice, though cherry was common, too. In his book Charleston Furniture, 1700-1825, the late Milby Burton wrote that so much mahogany was brought in from the Caribbean and South America for bed making that 18th-century cabinetmakers referred to imported mahogany as coming in “bed post” size.

A Step Up
Because rice bed mattresses are so high off the ground, bed steps are often used. They sometimes even double as storage areas, with the risers containing drawers or the steps opening on a hinge to reveal a cupboard inside. 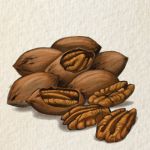 Some say “pea-CAN” and others, “pea-KAHN.” No matter how you pronounce it, the sweet and buttery flavor of these nuts makes for tasty eating—either gobbled straight from the shell or incorporated into a dish, like the classic pecan pie. 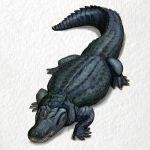 While the American alligator (Alligator mississippiensis) was endangered only a few decades ago, these armor-plated crocodilians have made a comeback.
Resources:
charleston / Rice / Design / Backbone / Craftsmen / Frame / Mom / mosquito / Moss / Stuffing