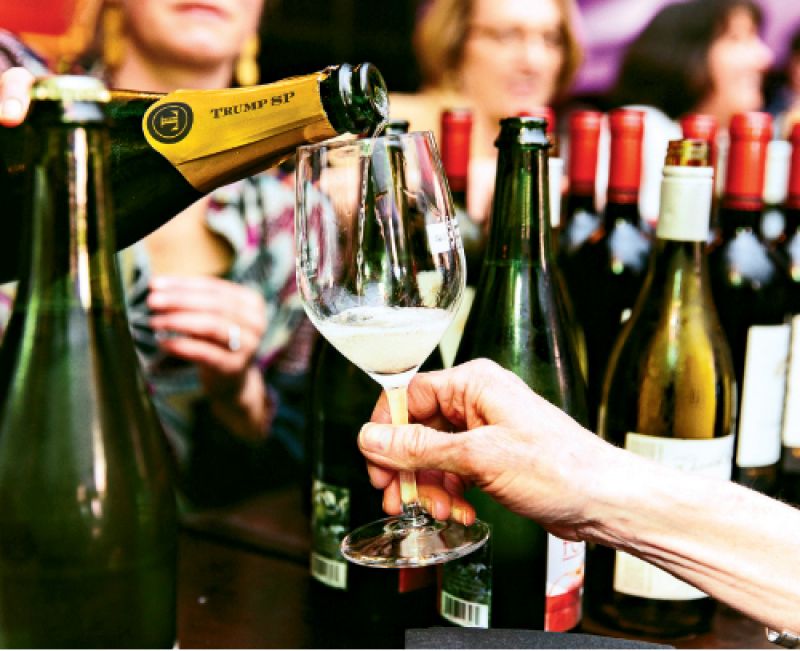 March 4-8, 2015, marks the 10th Charleston Wine + Food Festival, but with a new guard at its helm, this year brings something of a rebirth. Soon after Gillian Zettler came on as the nonprofit’s executive director last fall, much of its staff departed, allowing her to curate a new team from scratch. After poring over feedback on festivals past, the crew planned an event that’ll be more accessible than ever before. Look for an uptick in tickets under $100, more chances to interact with chefs, and plenty of high-low collaborations. Here’s a peek at three happenings exemplifying the new focus:

Pecha Kucha + Wine + Food
Pecha Kucha is back, but this time with a tasty focus! Zettler is mum on who’ll be presenting (each speaker is limited to six minutes and 40 seconds), but all are part of the culinary and hospitality landscape and promise to bring fresh ideas to the table. Friday, 7-10 p.m. Location & ticket price TBD.