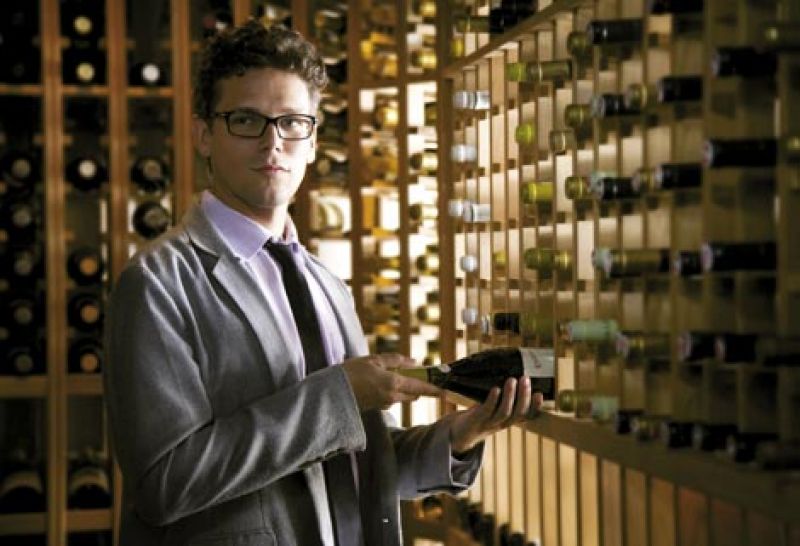 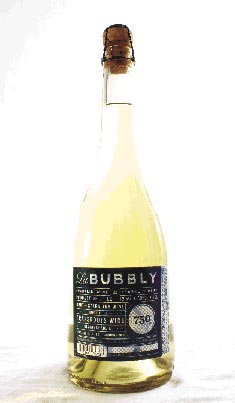 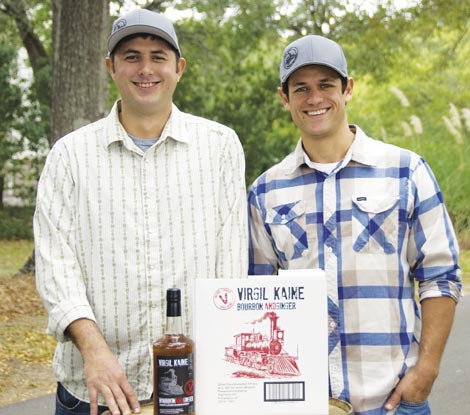 Jake Johnson and David Szlam have been recently joined by
partner Ben Capa (not pictured). 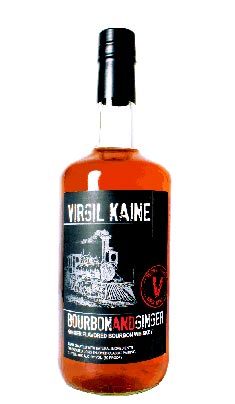 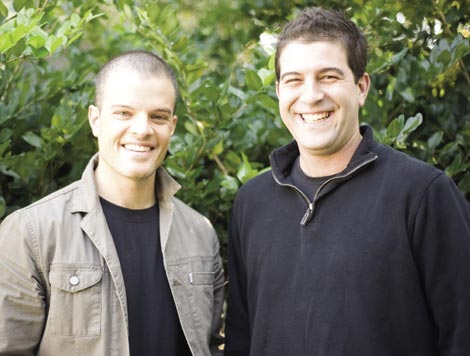 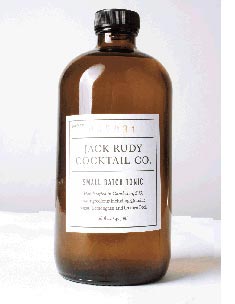