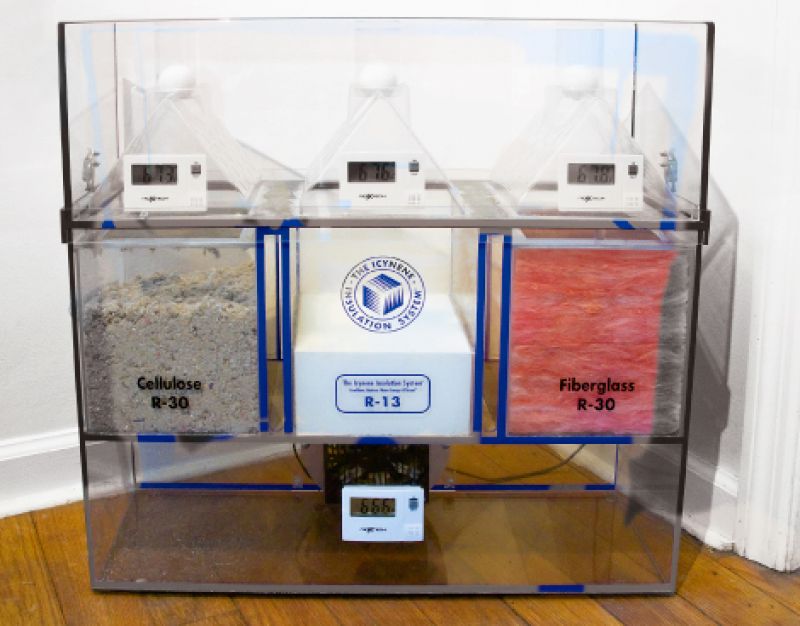 How many of us have grown accustomed to regularly paying $300 a month for electricity and gas bills? It may seem excessive, but we just keep writing checks, buoyed by the dips in the spring and fall after aggravatingly high bills during winter and summer.

Maybe you suspect an air leak around the garage door, or you know your crawl space lacks insulation, but correcting the problem seems too daunting. Well, meet the CharlestonWISE (Worthwhile Investments Save Energy) initiative, launched by the nonprofit Sustainability Institute (SI) last spring to take the guesswork out of retrofitting homes for energy efficiency.

The program is available to any county resident willing to pay for a Home Energy Assessment with one of WISE’s certified private contractors. The contractor draws up a list of possible repairs and upgrades, then helps customers decide which ones to make, crunching numbers so that they can see how long it will take to recoup their investment.

If improvements result in a 15 percent energy savings, SI gives homeowners a rebate (funded by a three-year grant from the U.S. Department of Energy) of $500; savings of 20 percent earn $1,000 back. Combine these with SCE&G’s rebate program, and many participants see the cost of their upgrades cut nearly in half.

SI executive director Bryan Cordell calls the ability to aggregate rebates into one program a “sweet spot” of CharlestonWISE. “The premise is to guide residents in making upgrades that provide a positive return on investment,” he explains.

Homeowner Susan Collins was among the first to utilize the program. An inspection revealed $5,100 in potential upgrades to her 3,500-square-foot house, including sealing air leaks and insulating the attic, crawl space, and hot water pipes. The most surprising discovery? A dislodged air duct meant she’d been cooling the attic.

After rebates, the renovation’s total cost was $2,700. With Collins’ average monthly power bill reduced from $300 to $235, she’ll pay off her investment in less than four years. “Everyone wants to do the right thing for the environment, but it doesn’t hurt when there’s a clear economic benefit too,” she says.

CharlestonWISE has serviced more than 32 houses, and Cordell expects to increase that number to 600 by 2013. It’s a win-win-win, he says, putting contractors back to work, reducing carbon footprints, and saving homeowners money. That’s a wise decision, indeed.

In 1934, a federal survey called Charleston’s housing the worst of any city under study. Of 22,369 housing units, 48.9% had no indoor toilets and 25.8% were without electricity.