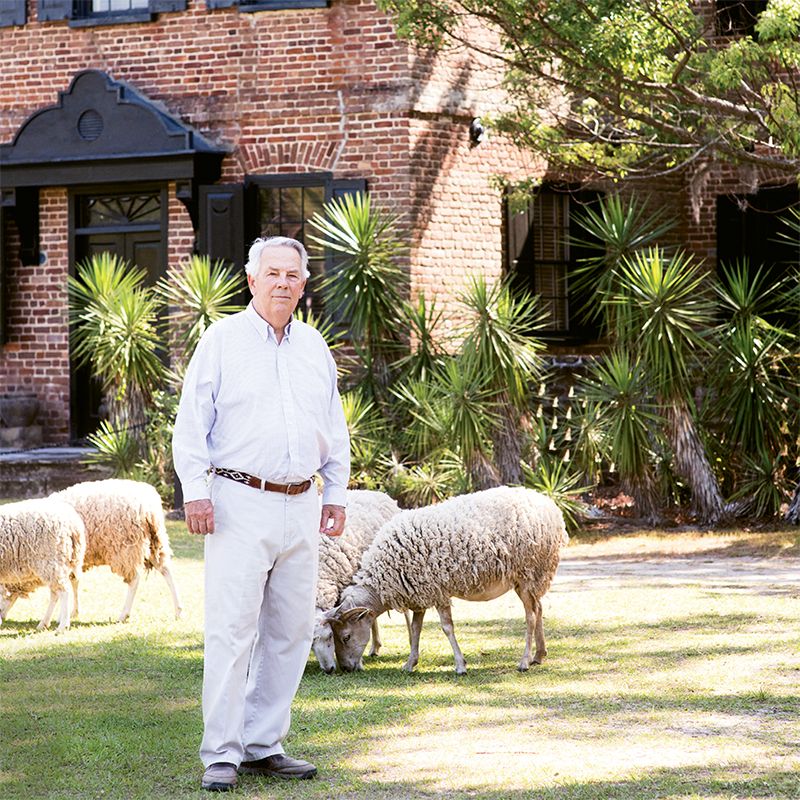 Charles Duell in front of the House Museum; the only surviving portion of a three-building residential complex, this 1755 structure once served as gentlemen’s guest quarters and a business office.

His face shaded by a Panama hat, Charles Duell strolls along the Middleton Place reflection pool, calling to the swans as they glide past newly added fountains. He’s walked these grounds since he was a boy trailing behind his grandparents, who pioneered the restoration of the gardens after about six decades of post-Civil War neglect. As a 10th-generation Middleton, Duell inherited the 7,000-acre tract in 1969, at age 31. And he worked to preserve it under the Middleton Place Foundation until just last month, when he passed the reins to former vice president and COO Tracey Todd.

CM: Did Middleton Place play a big role in your childhood?
CD:
I lived in New York but came down here often to visit my grandparents. I remember being five years old and thinking it was a great honor to be asked to hold open the pavilion gate while the car passed through.

CM: Why did you form Middleton Place Foundation in 1974, then hand over ownership of the National Historic Landmark to the nonprofit?
CD:
My family and I believe the history doesn’t belong to just us but to all who are interested in it. Yes, you can own bricks and mortar and land, but Middleton Place is a microcosm of America’s political, agricultural, African-American, botanical, and culinary past. A lot happened here. If you don’t know where you’ve come from, how can you even think about where you’re going?

CM: What’s been the most exciting research discovery of your time?
CD:
A 1920s newspaper article talked about a trunk discovered in the plantation stableyard. In it were clothes that belonged to [First Continental Congress president] Henry Middleton and [Declaration of Independence signer] Arthur Middleton. After counting every stitch and buttonhole, Smithsonian experts proclaimed that one of the suits was the same waistcoat and breeches worn in a house museum painting of Henry Middleton. It’s the only surviving example in America of an 18th-century portrait accompanied by clothing.

CM: How much involvement will you have going forward?
CD:
I won’t be looking over the shoulder of my successor, but I’ll make myself available as a resource. And we want to continue family stewardship through the involvement of descendants on the Board of Trustees. 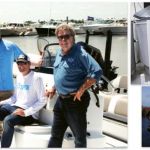 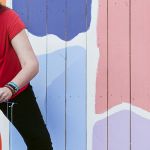 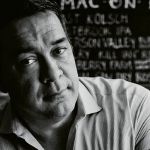 Sober in a Party City

It’s hard to believe that the man who built the successful Indigo Road hospitality group—Oak Steakhouse, O-Ku, The Macintosh, and Indaco, to name just a few of its 18 properties in four Southern cities—was once crippled by alcoholism and drug abuse.