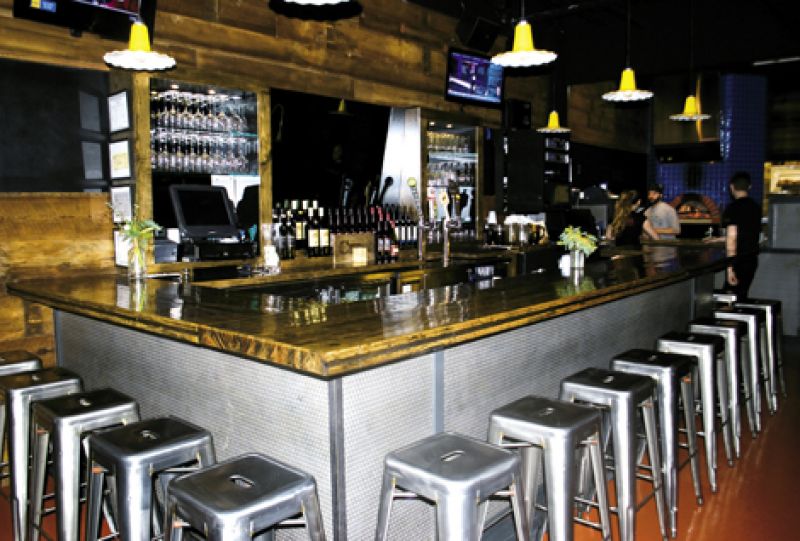 The Green Door
They may be topped with Fruit Loops, but there’s nothing childish about The Green Door’s adult milk shakes, made with cereal-flavored vodka. And that explains a lot about this new spot connected to (of all places) Big John’s Tavern. Mainly that the team from Roti Rolls thinks food should be fun. Try the Buddha Babies, kimchi-, thai chili pimiento cheese-, and bacon chutney-filled rolls made from Brown’s Court Bakery bread; move on to the GD burger; then grab the Tot (as in tater!) Squatch Tacos for brunch. thegreendoorchs.com 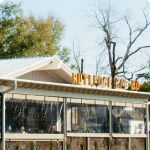