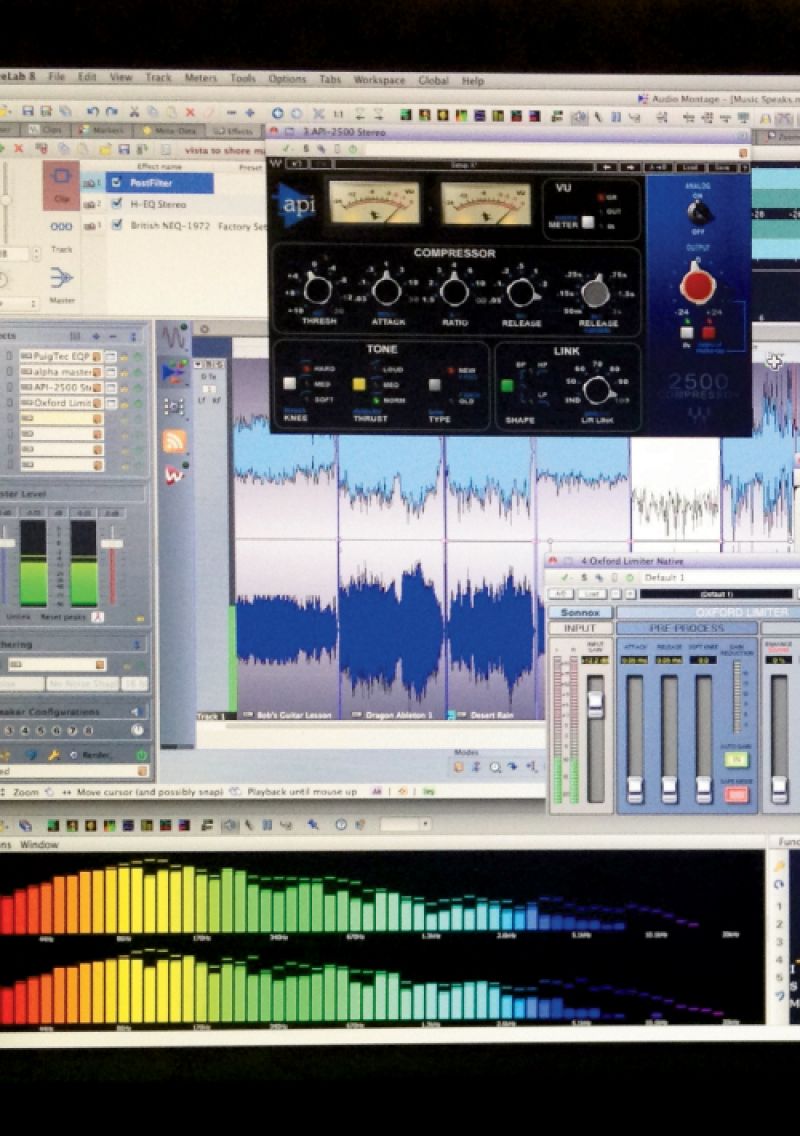 Although guitarist and composer Duda Lucena has no formal education in the art of audio mastering, he began his aural training at age nine in his hometown of Pernambuco, Brazil. Lucena’s mother worked for the local symphonic orchestra, and her young protégé quickly grew adept at hearing the tiniest discrepancies among the musicians.

“That was my school,” recalls Lucena, who moved to Charleston in 2007, two years after meeting his wife, Jessica, on tour in Mexico. Regarded within the Holy City’s jazz scene as a world-class guitarist, Lucena decided to make his other skill set available to fellow musicians, launching Borboleta Audio Mastering late last year.

Mastering, in short, is the technique of adjusting a recording’s various frequencies to optimize the sound. Even to an untrained ear, the before-and-after recordings can sound staggeringly different.

Lucena has already worked on projects for a host of artists (see sidebar), along with a pro bono album for the nonprofit Music Speaks Autism program. Last year, Borboleta also began sponsoring College of Charleston’s In the Mix: Music Industry Exchanges series moderated by Mark Bryan.

“Borboleta should be a business that helps everybody,” Lucena says. “A musician can come here and get the same results as in L.A. or New York. Mastering is like making a masterpiece; done well, it makes music sound its best.” 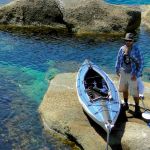 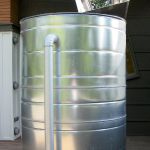