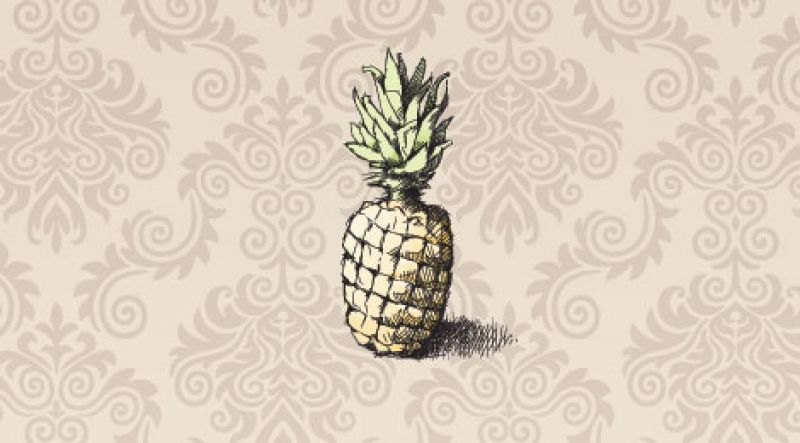 I was 12 when my family moved from Virginia to Darlington, South Carolina. One afternoon just days after we arrived, my mother looked out the sunroom window to see two older women making their way, with some difficulty, through the back bushes. They wore white gloves and carried a cake. My mother promptly detached a nursing baby, scooted through rows of half-unpacked boxes, issued instructions to my brother and me regarding our behavior, and threw on a dress just in time to greet the pair at the door with a pitcher of tea and a heartfelt welcome. Since then, I’ve heard people lament that the Southern tradition of “calling” was laid to rest with fruitcake gifting. Apparently, e-mails, texts, and careers have led us to the kind of appalling society where nobody drops by anymore. Really? I’d argue that the tradition is alive and well—it just looks a little different and is therefore more difficult for the naysayers to recognize. For instance, I live on Folly Beach, where I’m “called upon” numerous times a day. I don’t offer my guests tea. My oven has never baked a thing. Rather, my offerings run more along the lines of treats from my garage—surfboards, kayaks, coolers—and a bathroom that’s a stone’s throw from the sand. And whereas my mother opened the door looking the picture of Good Housekeeping, it’s not uncommon that I emerge unshowered and shirtless to greet my visitors. Nonetheless, I will admit to my own mixed feelings about the custom. I’ve hidden in my room before, when I’ve got a story due yesterday or I’m wrapped in the thralls of a Bonanza rerun. But on the whole, I prefer not to scoff in the face of such a deeply rooted custom. So what if I’ve got e-mails to tend to, work to finish, the climactic ending to an irrelevant movie to catch? So what if I was dancing to the Talking Heads in my underwear when you knocked. Please, join me. There’s an invaluable Southern tradition at stake.