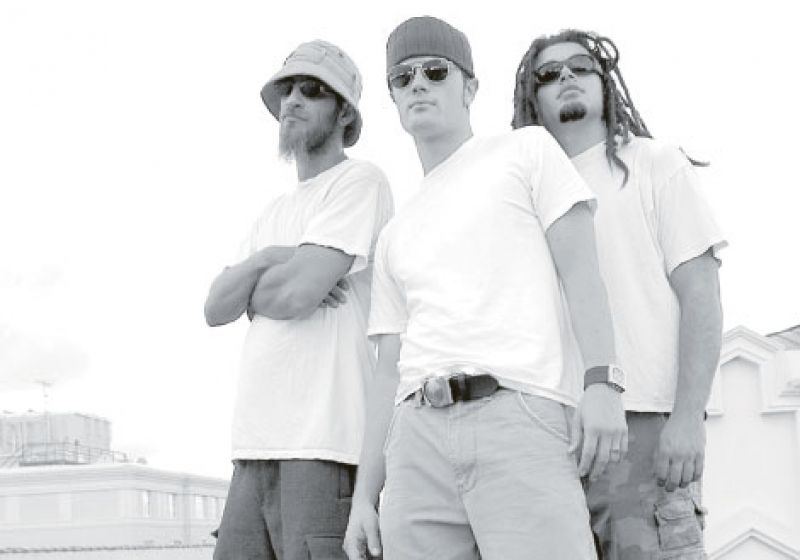 Few things evoke the hot and easy spirit of summer more than reggae music. Spice that up with a quicker tempo, add an engineer and two MCs versed in the native patois of Jamaica, and you have Charleston’s Dub Island Soundsystem, practitioners of reggae-infused dance-hall music with a progressive electronic edge.

The group’s mash-up style stems from an underground cultural import that began decades ago when Jamaican DJs would freestyle over instrumental versions of reggae and dance-hall songs pressed on the B-sides of popular tracks. But rather than rely on rudimentary sound mixers, Dub Island channels its multicultural mix through state-of-the-art software, shaping an eclectic blend and often adding guest vocalists. “We also perform, record, arrange, and produce original music,” says Ras Dave. “Reggae is the coolest music on Earth. Nothing can touch it in my eyes.”

This summer, Dub Island debuts a “riddim” section with drums, bass, guitar, and keyboard. Also catch them on the Dub Island Cruz Ship (for schedule, visit www.dubislandsoundsystem.com). You might just be listening to the 21st-century sound of summer. 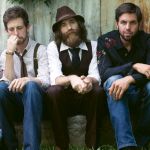 As The Crow Flies

Charleston rock band Crowfield spreads its wings along the coast 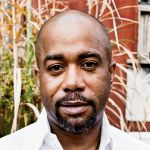 The Charleston native and Hootie front man returns to his country music roots, taking the genre by storm 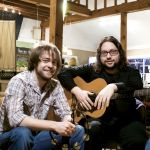