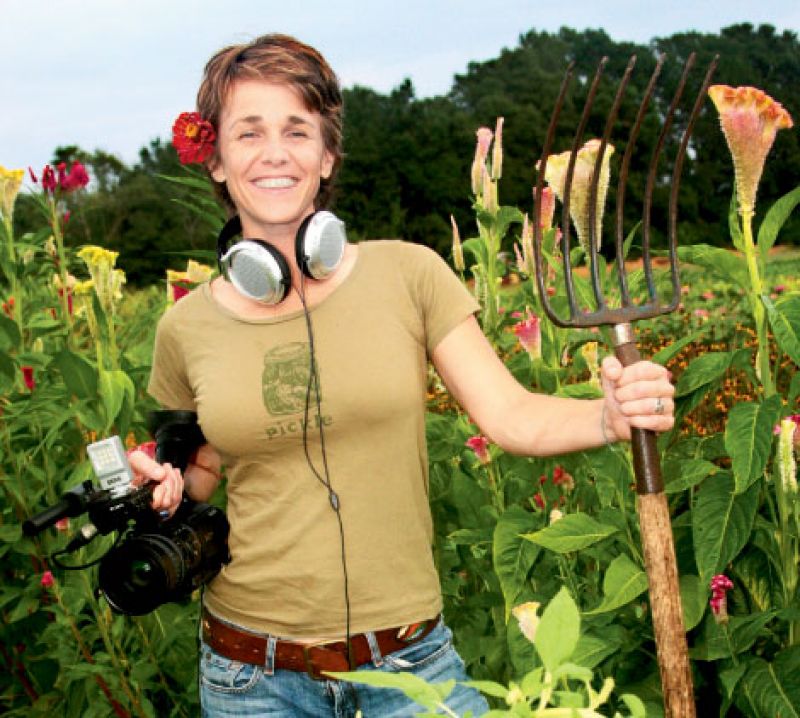 Goat cheese is Farrah Hoffmire’s latest passion. The movie-making artist-farmer has always followed her fancy, whether capturing the post-Katrina streets of New Orleans or delivering boxes of fresh veggies for Rosebank Farms’ Community Supported Agriculture program. Today, however, the 38-year-old can be found at Rosebank happily concocting new flavors—crystallized ginger and bourbon pecan with mint—for her line of Giddy Goat cheeses.

Although the Summerville native grew up on her grandparents’ farm, her career path has meandered from working at MUSC’s mental health ward to teaching yoga to taking up videography five years ago. After Hurricane Katrina struck, she felt called to document how the levee failure, not the storm itself, caused the catastrophic loss of life and property. In 2005, she and her husband, Mitchell, founded Organic Process Productions, and in 2007, Falling Together in New Orleans—the result of two years of emotionally draining research and filming—was screened in festivals and on college campuses across the nation.

Hoffmire says the transition back to the farm has been an exciting challenge. She spent last winter milking goats and learning to make cheese. Her recent paintings have been affected, too, taking on an agrarian feel. She’s also organizing an art and agriculture film contest and festival for early 2010. “Now, it’s about learning how to find the balance between the tech stuff and the agriculture,” she says. “I don’t try to be perfect, which is more motivating for me.” 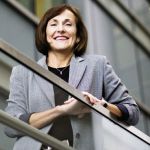 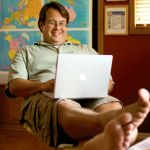