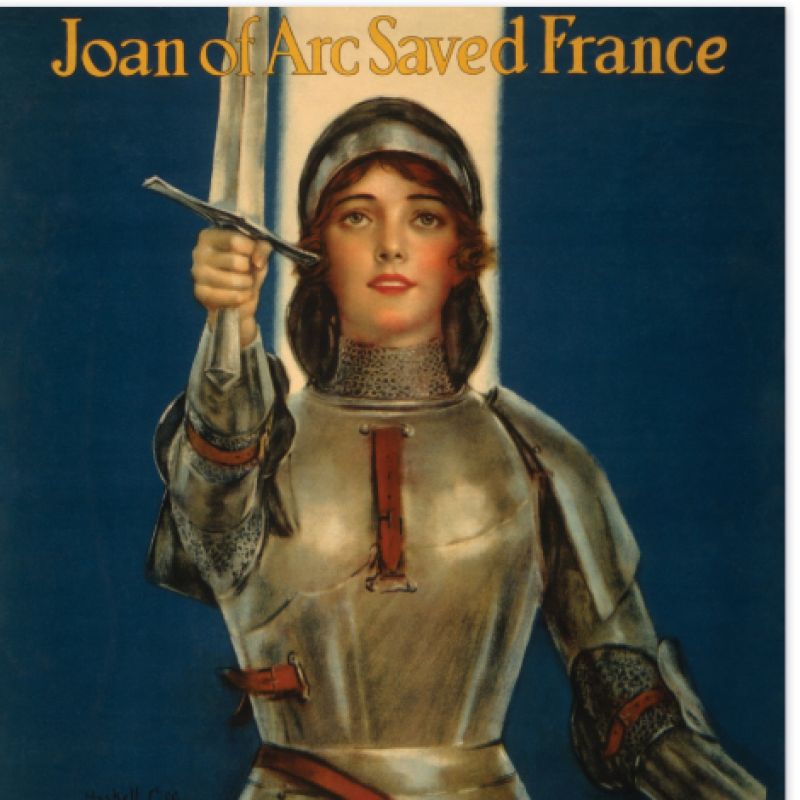 His family moved from Charleston early, but his talent called him back. After studying at the Corcoran School of Art, and before going off to Paris in 1902 to work under Jean-Paul Laurens, Coffin took downtown drawing rooms by storm, painting many local society ladies.

He soon gained fame for depicting different women: show girls, especially those of the Ziegfeld Follies. And then came the “Coffin girls:” pink-cheeked, guileless beauties. Embedded in consumer culture, they graced the covers of magazines—like The Saturday Evening Post (32 in all), McCall’s, RedBook, Theatre, Life, and Metropolitan—and appeared on calendars, Hires Root Beer ads, candy boxes, sheet music, and book jackets. These sirens reflected the optimism of the first decades of the 20th century. Even during World War I, Coffin’s images expressed hope on American propaganda posters, encouraging citizens to buy war bonds, help the Red Cross, pitch in.

After his first wife, Ida, died in 1918, the artist fell for actress Frances Starr, whose portrait he painted for a magazine. Sadly, their relationship ended in divorce, and Coffin committed suicide in Florida in 1941. His end may have been tragic, but his work remains ever uplifting. 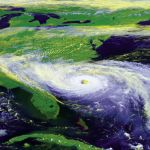 Everyone who went through Hurricane Hugo has a story—a memory as dramatic and unforgettable as the storm itself. Hugo left us with boats on land, houses in water, and fish in places where fish aren’t supposed to be. 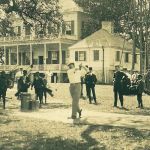