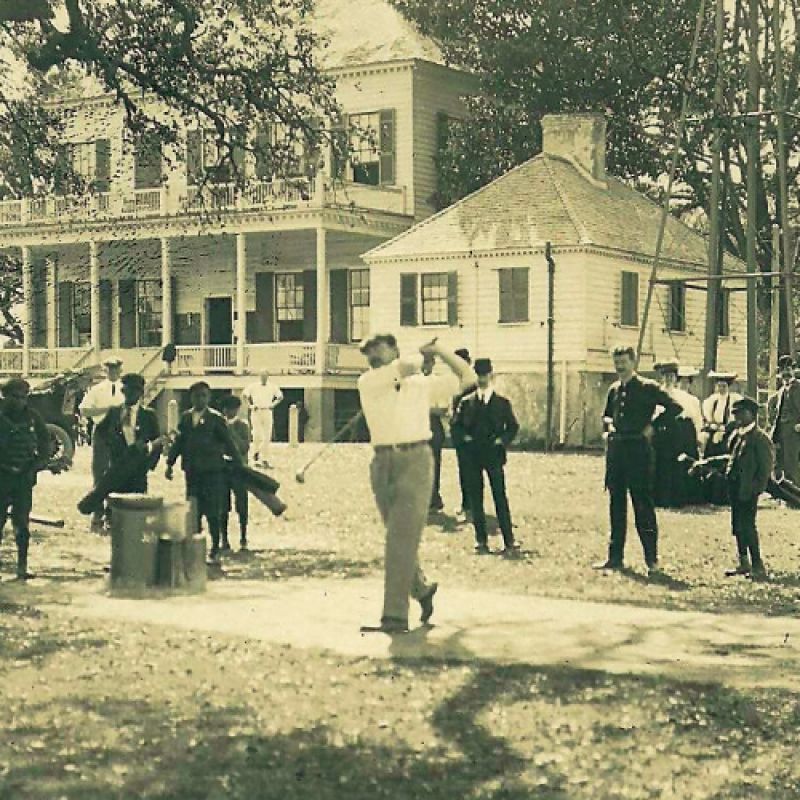 Golf history is made every other September when the Ryder Cup is awarded to the best American or European team; this year they will compete in Perthshire, Scotland—the county long believed to be the sport’s birthplace. But it’s not just the highlands of Scotland that have contributed to the game; the Lowcountry has too.

In 1991, Kiawah Island’s Ocean Course was the site of the “War by the Shore,” considered by many to be one of the most dramatic and tense playings of the Ryder Cup. America won, with the nail-biting last round ratcheting up popular attention to the sport.

But here, two centuries earlier, an even more significant milestone took place when the South Carolina Golf Club—the first such organization in America—was founded on September 29, 1786. The links and clubhouse stood in what is now downtown Charleston, just west of the College of Charleston, in a neighborhood that takes its name from Harleston Green, the open field where the game was played, possibly as early as the 1760s.

With time, the greensward disappeared and interest in the sport waned. It regained popularity in the U.S. in the late 1800s, however, and the Charleston Country Club purchased Belvidere Plantation near Magnolia Cemetery in 1901, creating a nine-hole course. By 1916, it was a social destination, with members enjoying golf tournaments, tennis games, teas, and dances. The organization sold Belvidere to Standard Oil Company, opening a course on part of McLeod Plantation in 1925. Ten years later, it reorganized as the Country Club of Charleston, which still thrives today. 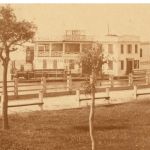 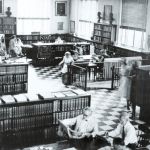 A Century of Stories 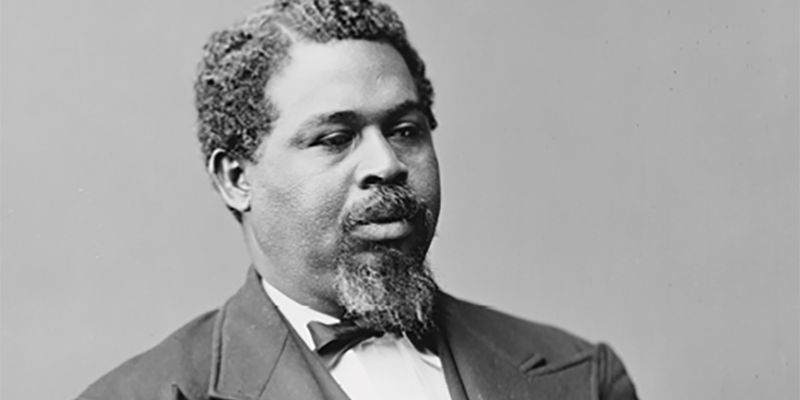