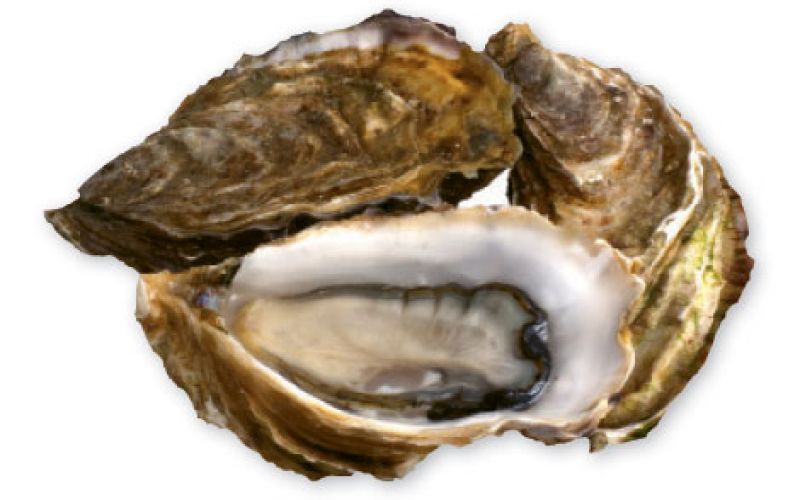 Though Charleston’s early settlers most likely imported the pairing of oysters and poultry from England, the bounty of tasty mollusks in the marshes and tidal creeks surrounding the peninsula has made the coupling commonplace on Holy City tables.

Oyster sauce—a mélange of minced, cooked oysters, their lightly thickened liquor, and cream—was once de rigueur with poached birds, especially turkeys. To this day, oyster dressing is almost guaranteed on Lowcountry Thanksgiving tables. But one of the most interesting combinations occurs when oysters are used to stuff small local game birds, particularly quail.

In this dish, the union has a practical side: Quail easily dries out when the least bit overcooked. But stuffing it with oysters, which shed their moisture as they cook, creates a natural internal baster, keeping the bird succulent and flavorful.

Though this charming dish is as old as our city, one of the first locally published recipes I found was contributed to Charleston Receipts (1950) by a Mrs. James Hagood (Antoinette Camp). Here is my own version, adapted from Classical Southern Cooking. To keep with tradition, serve the quail on toast as a game course.