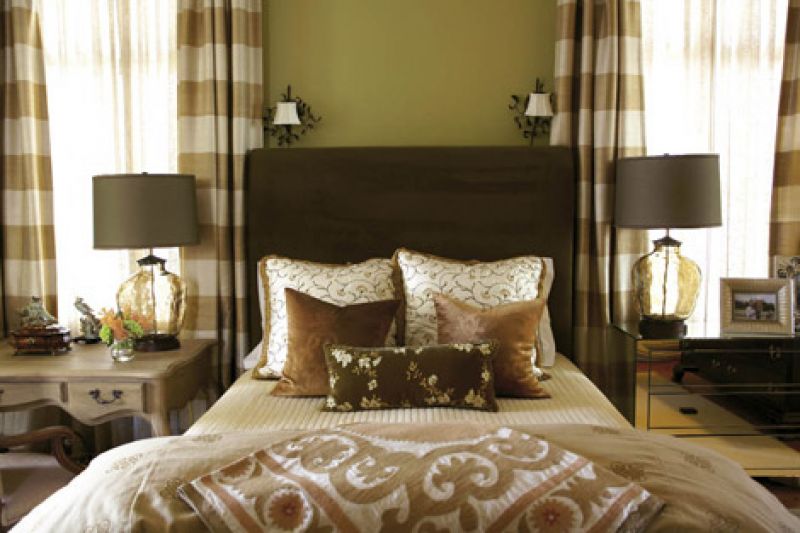 “At heart, we’re city people,” says Sharon Gudas, of what (at least, in part) attracted her and husband Charles, a foot surgeon, to their current slightly-north-of-Broad residence. Here, where the energy of downtown Charleston’s dynamic hub envelops their gracious Victorian, “It’s a real neighborhood, with a versatile group of people,” she says. But their urban affinities were uncovered long before they settled in the Holy City. It was while living in Chicago that the couple first realized a shared love of pedestrian-centered living, with its ample people-watching and short walks to favorite restaurants. Meanwhile, vacations at DeBordieu brought them down South, regular jaunts that ultimately evolved into relocation to Charleston. Once here, it took three different houses on the peninsula before they found—eight years ago—the right one. Edging busy Rutledge Avenue, the circa-1870 residence is a charmer: three stories with a red mansard roof, the dwelling was designed around a side hall plan, which boasts a main entry and thruway to one side, double parlors on the other. Perhaps the best feature, however, was the near-immaculate shape the structure was in when the Gudases bought it, an uncommon find in historic real estate. With the right house in the right condition under their belt, next on tap would be furnishing the downtown gem. “I know what I like, but I’m not always sure how to make it work,” laughs Gudas, who enlisted the help of interior designer Muffie Faith to help refresh the furnishings she had and replace those that needed to go. “I wanted to get away from strictly traditional, but my attempts to introduce contemporary pieces just never seemed quite right.” Greeted at the door by Barney, the Gudas’ giant Newfoundland, Faith suspected she might have some fun on this job. “The house has beautiful bones,” says Faith. “But what I noticed as I got to know Sharon was that her natural warmth and energy weren’t reflected in the decor.” Determined to expose the home’s best features, Faith set out to accentuate its graceful 19th-century architecture, which features eminent windows and ornate moldings. With the exception of one room, the wall colors stayed as is—dynamic earth tones that not only create an all-around serene setting inside the dwelling, but serve to highlight the family’s art collection. Faith opted to reposition many of the pieces, which include paintings by Chagall and vintage French posters, to better blend with their surroundings. She also introduced new lighting to highlight the couple’s favorite works, many of which evoke memories of overseas travels. Turning her attention to the furnishings, Faith addressed out-of-scale furniture, a problem, she says, that is rather common in historic buildings. “High ceilings are something we’re fortunate to have with our old Charleston homes, but in any house, uncommon heights can give the illusion that the room’s scale is larger than it is,” she explains. “Many people turn to oversized pieces, and it crowds the space.” Clearing the way became priority one, particularly when Faith learned the extent to which the couple enjoy entertaining. “We usually have friends over at least once a month,” says Gudas. “Sometimes on the piazza, other times in the dining room—it just depends on what kind of night it is.” The resulting transformation includes an entryway that is simply furnished and unabashedly welcoming, with visitors arriving to a sumptuous settee positioned by a window. “The entryway is your calling card,” says Faith. “We set a tone that tells you you’re going to be comfortable here.” If the unimposing reception area perfectly speaks for Gudas’ unfussy demeanor (particularly when an enormous, shaggy black dog is lolling there), it in no way belies her equally prominent elegant side. And so the main living area is set like a stage, with top billing shared by a baby grand piano and an antique crystal chandelier. Flanked on one side by a hearth and on the other by French doors leading to the porch, bay windows create a naturally illuminated centerpiece. Since the formal dining area is adjacent to the living room, Faith chose a high-backed couch to delineate the two areas, without overcrowding either space. And perhaps the most conversation-worthy ingredient: moss-green Hermès chairs punctuating the room’s vibrant botanical bent. Among the other tools Faith utilized to equipoise sophistication and gentility are fabrics with patterns that read like solids. On the porch, for instance, where the Gudases are known to invite friends for “oysters and rock ’n’ roll,” chocolate-brown wicker seating is topped with grass-green paisley cushions which serve as the “solid” beneath an array of colorful throw pillows. Throughout the project, Gudas and Faith worked from a shared affinity for color and textures, their flair for fine details trickling down even to the regular refreshing of flowers and vibrant plantings in the house. It’s a decor-brightening habit of Gudas’ that is underscored here by the designer’s pull toward the organic for inspiration. “Everthing you need is in nature,” says Faith. “The color. The form. The feeling. It’s incredibly simple and right.” She could speak the same words to describe the Gudas’ home, which, in its current incarnation, reveals a rare alliance between drama and approachability. “There is something that you get in an old house—a presence—and you feel a responsibility to preserve it for the next family who comes along,” Gudas says. “We just feel so comfortable now—it’s a pleasure to spend time here.”