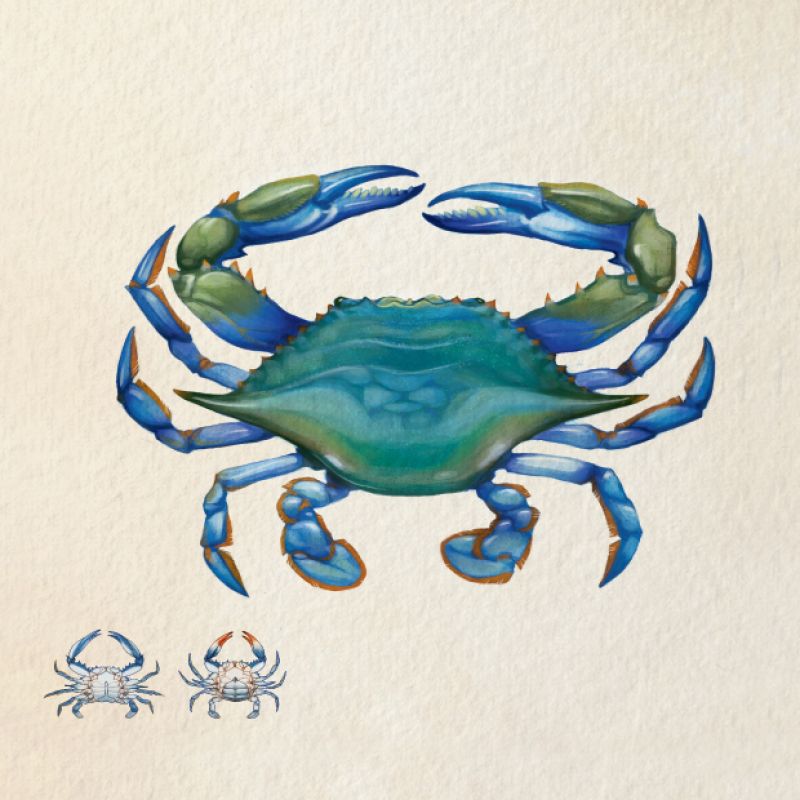 The scientific name for the Atlantic blue crab (Callinectes sapidus) tells it all—the Greek calli means “beautiful,” nectes means “swimmer,” and the Latin sapidus means “savory.” Indeed, these blue-hued creatures offer what many esteem as the sweetest, most delectable taste of the sea. They are found prodigiously in our tidal creeks, marshes, and inlets, and crab meat has given rise to some of Charleston’s most memorable recipes—from pan-fried soft-shell crabs to crab cakes and devilled crabs baked in the shell. Learn more about this tasty crustacean.

Into the Blue As invertebrates, blue crabs have no spinal column but rather a rigid exoskeleton, a hard shell that surrounds their bodies. The different pigments that interact give it a bright, greenish-blue coloration. When cooked, the shell turns pinkish-orange.

Get Crackin’ Like the oyster roast, the Lowcountry crab crack is a time-honored tradition. Boiled or steamed crabs in their shells are piled atop a table, and diners use nutcrackers, mallets, and deft fingers to feast on the succulent white meat, especially delicious when dipped in hot melted butter.

Paddle Powered  Blue crabs are adept at both walking and swimming. Three sets of walking legs propel the crab sideways so they can sidle along the ocean floor in search of food. They swim by paddling a pair of oar-like legs that rotate 20 to 40 revolutions a minute, allowing for a rapid escape from predators such as large bass, sharks, and stingrays.

Old Softy As a crab grows to an average size of five to six inches, it periodically molts its shell and forms a new one. The youngest crabs shed every three to five days; adults every 20 to 50 days.

Mating Ritual A male pairs with a ”sook” that is preparing to molt, cradle-carrying her until she does so. While she is soft, the male transfers the sperm, which she stores and uses to fertilize her eggs for a year or two. She can spawn some two million eggs at once, though only about half make it to maturity.

Claws & Effects  This crab is a voracious predator, eating nearly anything it can find, and its claws are considered the strongest of any crab in the world. Be cautious when handling a live crab, or you might learn a painful new meaning to the word “crabby.”

She’s Expecting  Pregnant females carry fertilized eggs under their abdomen. The orange egg mass looks sponge-like, hence the common name “sponge crab.” To ensure a future population of these creatures, it is illegal to catch and keep a sponge crab in South Carolina.

<p>Imagine the essence of our tidal waters and you have this dish—rich risotto imbued with the fresh flavor of local crab. And you needn’t worry about breaking the tempo of the evening to stand stirring at the stove. “The crab stock, petite croutons, and the risotto itself can be made a day in advance,” Berryhill advises. “Just cook the risotto to the point of adding the cream, butter, and crab meat and refrigerate it. Warm the risotto, add those ingredients when you finish the crab topping, and serve.”</p>
RELATED ARTICLES: 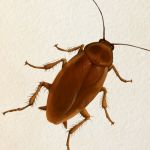 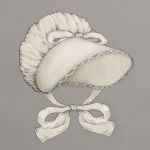