ALL HAIL: The Citadel Bulldogs 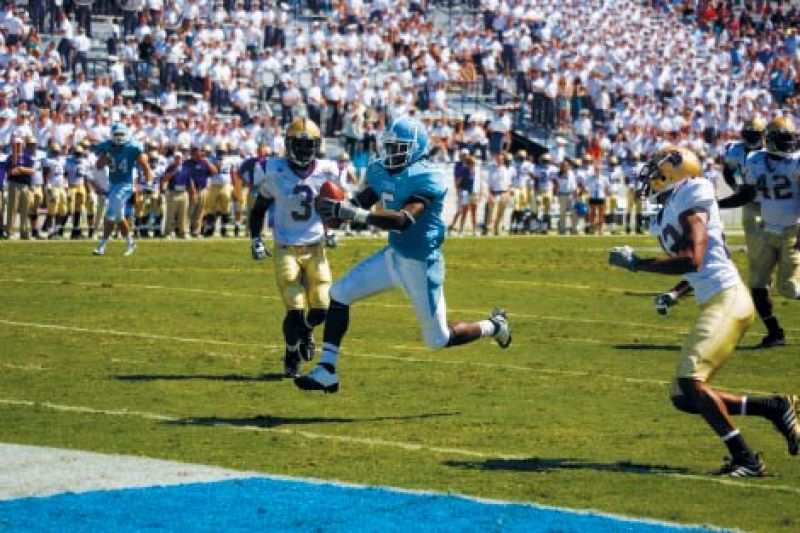 “The Citadel has one of the best coaches in college football in Kevin Higgins,” says Post and Courier sportswriter Gene Sapakoff, “but the Southern Conference is just such a gauntlet that he doesn’t get enough credit. This year, consistency will be the key.” The Bulldogs finished last season 4-8, which included some serious (and not surprising) trouncings by Clemson and Florida. But exceedingly strong fan support never wavers at El Cid.

According to P&C reporter Jeff Hartsell, Higgins is going big with his recruiting. And by big, we mean huge. Of the 17 recruits for the 2009 signing class, seven are six-foot-two or taller and five weigh at least 275 pounds. Throw in some true behemoths—such as six-foot, 305-pound outside linebacker Jim Knowles from Belle Glade, Florida, and six-foot-four, 275-pound defensive tackle Kyle Anderson from Western Kentucky—and the Bulldogs line will be one tough machine.

Higgins concedes that, last season, he needed a team that was both big and fast, and they came up short, even with a handful of All-Southern Conference players on the field. Now, with an offense and defense deep with talent—and the return of some fifth-year seniors—fundamentals and techniques should be strong, and Higgins is preaching a “back-to-basics” philosophy.

And don’t overlook redshirt junior quarterback Bart Blanchard, who’ll return to the position after a record-setting sophomore year, during which the Rock Hill native wrote himself into the record books as The Citadel’s all-time leader in single-season total offensive yards with 2,609. He also threw 19 touchdown passes, a stat ranking second in the school’s history. Hopefully, with Higgins’ new approach and returning veterans, the Bulldogs can lift themselves back to the top of the Southern Conference. 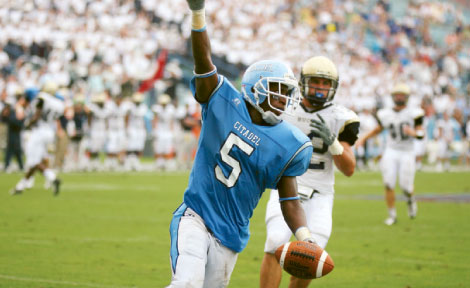 Last year, the All-American wide receiver caught 95 passes for more than 1,300 yards—the most receiving yards in a single season for the Dogs. The 2009 preseason All-American and team captain is the 2008 National Punt Return Champion and a 2008 Walter Payton Award Finalist.

Though they may not produce the NFL representation of their in-state rivals, the Dogs nevertheless have sent some outstanding talents to the big dance 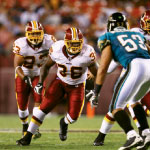 This 2005 seventh-round pick debuted with the Redskins before moving to the Carolina Panthers last year and, most recently, the Minnesota Vikings. 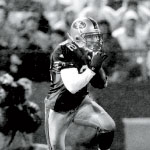 Drafted by the Green Bay Packers in 1995 as a fifth-round pick, he went on to play for the San Francisco 49ers and the Atlanta Falcons. 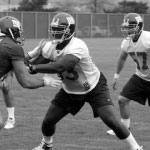 Signed by the New York Giants as a free agent in 2003, he currently plays for the Houston Texans. 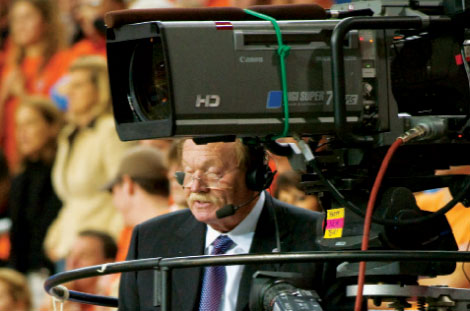 NFL commentator, Paul Maguire, played tight end at The Citadel, where he led the nation in touchdown receptions in 1959. Drafted in 1960 by the Los Angeles Chargers, for whom he served as both a punter and a linebacker, Maguire also played with the Buffalo Bills, and his career includes six AFL Championship games. He worked his last NFL game on January 1, 2006, as Sunday Night Football ended on ESPN but is still covering college games for ABC. 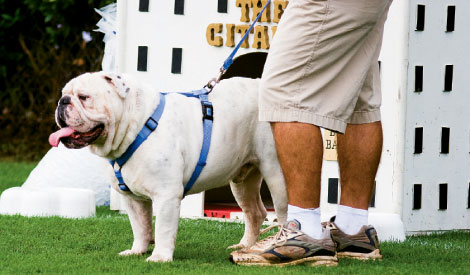 Dog Days: Bulldog mascots have been part of The Citadel football experience since the 1950s, but it wasn’t until 2003 that the morale-boosting pooches lived on campus, where they are cared for by assistant athletic director Mike Groshon. The current two-dog team, The General and Boo V (both born in 2003), attend every game and are often seen barking at opponents. They also preside over the weekly Corps of Cadets parade, sitting in the reviewing stand, a true place of honor. 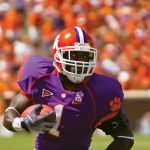 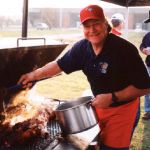