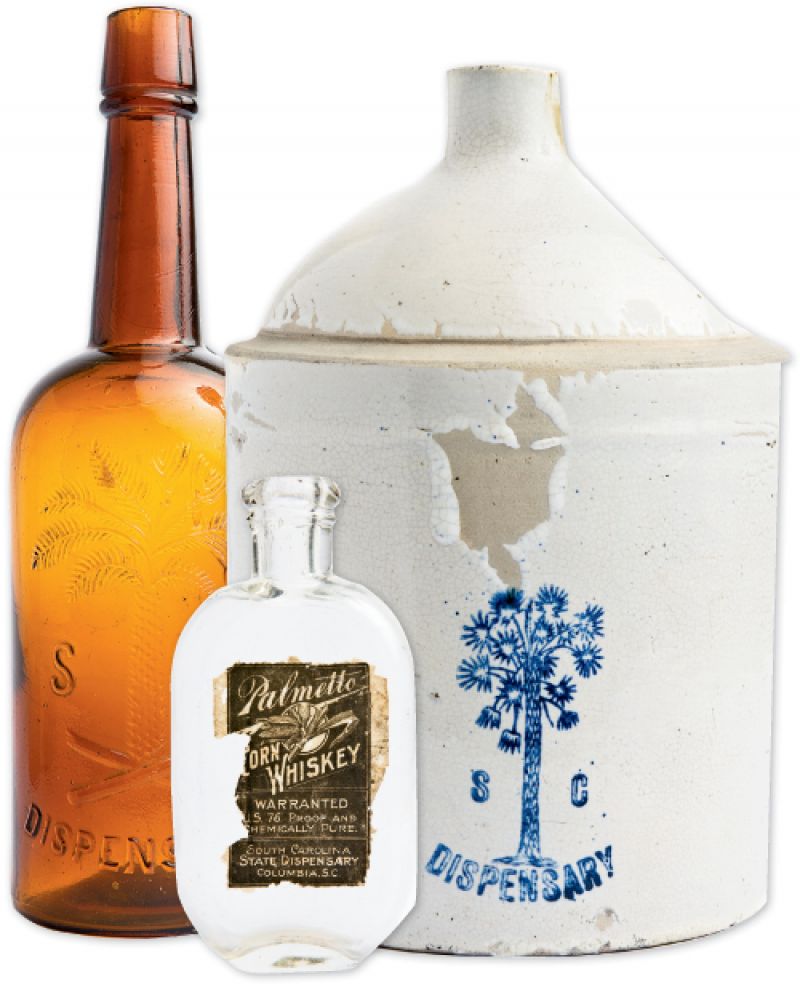 The name Tillman is not one you’re likely to hear honored in the Lowcountry. That’s because South Carolina Governor and U.S. Senator Benjamin Ryan Tillman (1847-1918) lambasted the Holy City. Rude and crude, he disdained Charlestonians as elite dandies and called The Citadel “a military dude factory.” But worse, he engineered the creation of the dispensary system with a law that the General Assembly passed with Scrooge-like timing on Christmas Eve 1892. It outlawed the manufacture of alcohol and forbade its sale in restaurants, saloons, or bars. In this program nicknamed “Ben Tillman’s baby,” alcohol could only be bottled and sold through state-run dispensaries.

Charlestonians were not going to have any of that. Used to flouting laws of all kinds and turning the other cheek to those on liquor since at least the early 19th century, they set up “blind tigers”—illegal bars where you could lift a glass of liquid cheer; 300 eventually cropped up in the city. Some even say their name mocked Ben Tillman, who had been blind in one eye since age 16 and was famous for his support of Clemson University and its sports team, which has been called the Tigers since the 1890s.

In fact, Clemson’s main building, Tillman Hall, is named for him. He never received acceptance of that kind here and no doubt was not toasted when the dispensary system closed down locally in 1907. Though South Carolina embraced statewide prohibition in 1915, as the entire country did from 1920 to 1933, Charleston continued its tradition of spirited, albeit illegal, hospitality. A city that stands up for what it believes does the same for what it drinks. 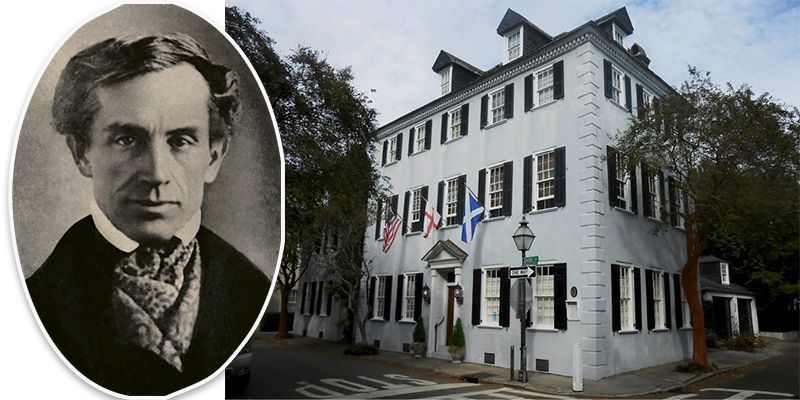 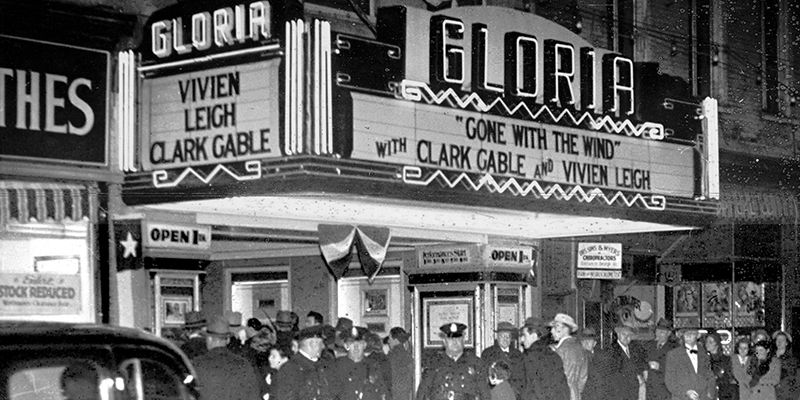 On the evening of January 29, 1940, King Street’s Gloria Theatre was humming with excitement. 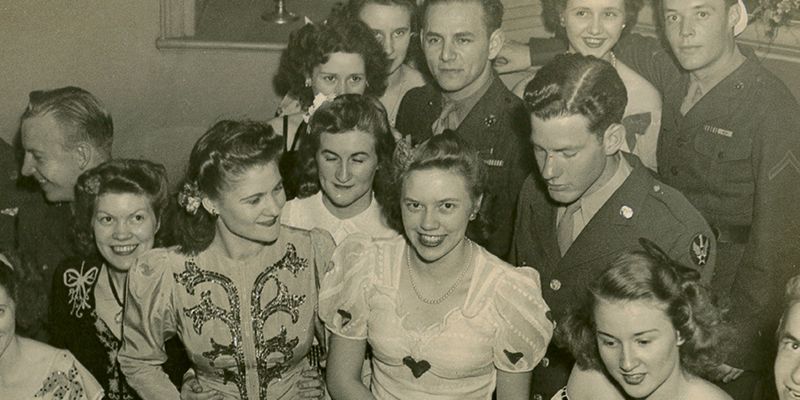 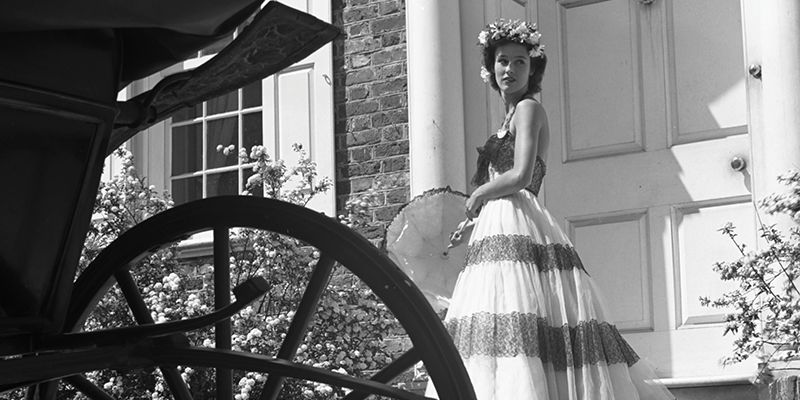 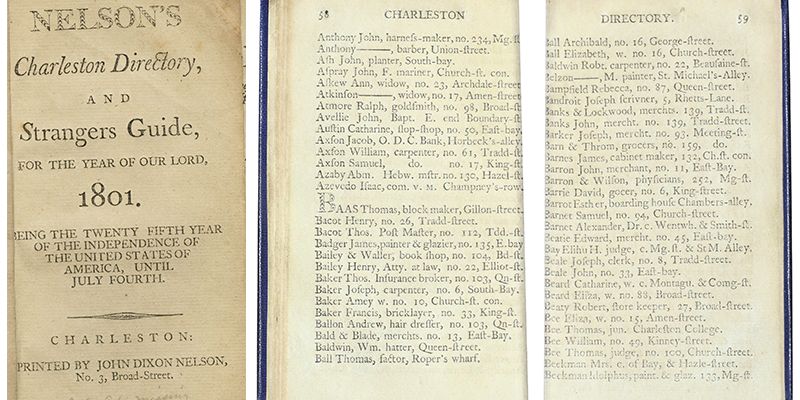