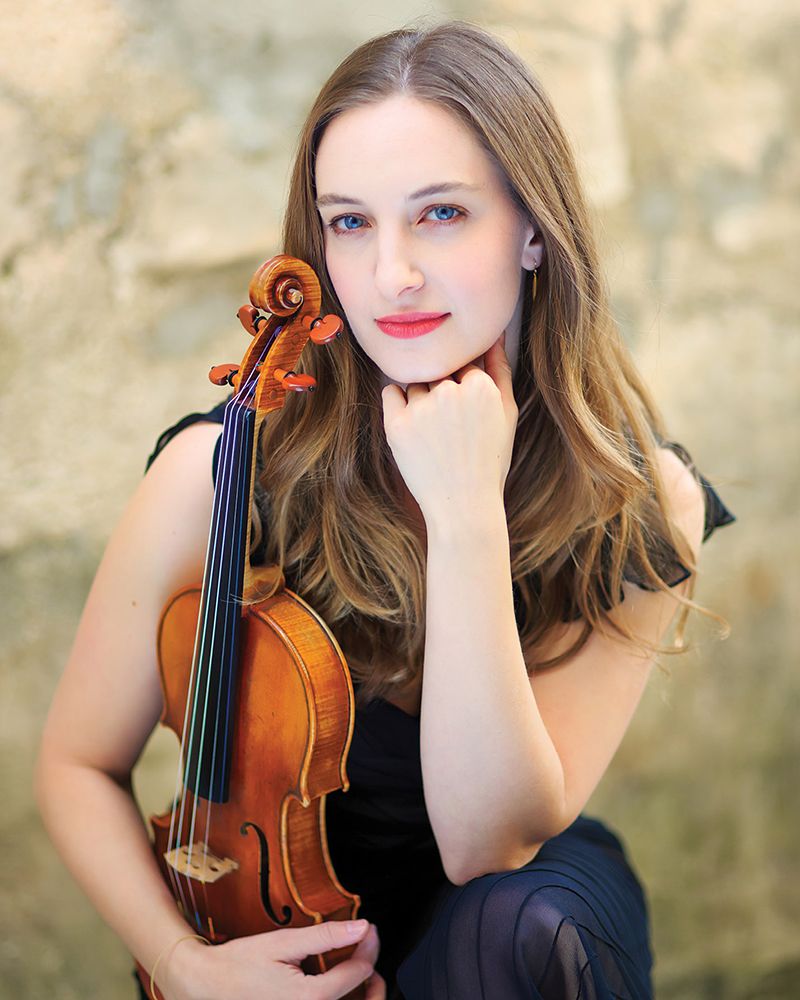 If the meaning of life is to find your gift and the purpose of life is to give it away, then Lydia Chernicoff, founder of New Muse Concerts, is checking all the boxes. The Massachusetts native with a doctorate of musical arts in violin performance is bringing Charleston-area audiences performances that synthesize music, art, literature, history, and culture into one experience.

Created in 2019, New Muse pops up in unexpected places, such as Commonhouse Aleworks, the Charleston County Public Library, and most recently, the Gibbes Museum of Art. The goal is to tell stories through music and create an inspiring and educational experience free from the traditional confines of classical music.

Watch Chernicoff play the violin in a performance called "Songs of Heaven and Earth," which she produced in collaboration with the Charleston County Public Library.


In November, New Muse is producing “Blueprint,” a series of string quartet performances at three very different venues that explores listening and interpretation, demonstrating the influence of an early Beethoven quartet on a piece written by Caroline Shaw, the youngest composer to be awarded the Pulitzer Prize. Here, Chernicoff talks about how classical music speaks to her and why she wants to make it more accessible.

Breaking Down Barriers: My experience at Bard College at Simon’s Rock planted the seed for New Muse Concerts. In addition to the violin, I was studying literature, darkroom photography, and drama. I started thinking about how all of these things were connected and about the ways they could come together to create a new kind of experience for audiences. I became interested in taking performances out of the concert hall, because I think there’s often a misconception that classical music is formal—as an audience member you’re supposed to dress a certain way and know when to clap and when to be quiet. I want to change the notion that audiences need to know something about the music beforehand to appreciate it. Each of our programs is centered around a unifying theme, and we create an inviting atmosphere by talking with the audience about how the different pieces relate to that theme.

Being a Vessel: In concert, we’re all collaborators—the composer, the performer, and the listener. I play the notes on the page, but am also a sort of translator for the soul of the piece. I often think performing is like acting, except you play all the characters in the drama instead of just one. Sometimes we know the context behind works of music, and this can inform our interpretation. The last movement of Bach’s Partita No. 2 for solo violin (the Chaconne)—a substantial 15-minute movement that ends the piece—was written after he returned from a trip to find that his wife had died. I think you can hear and feel the weightiness and sacredness of that moment in the piece. It’s one of the most complex and mysterious pieces of music in the classical repertoire, a true exploration of the human experience.

Finding her Voice: The violin and the human voice are deeply connected. The violin can be high and plaintive, warm and throaty, or a quiet whisper—just like the human voice. You hold the violin under your chin, and it rests very close to your vocal cords. It often feels like the violin is my voice, an extension of my body. There is absolutely a physical process of getting to know your particular instrument. You have to let the instrument teach you where to find the most vibrant sound, how softly you can play without losing clarity, and the ways in which you can use your bow to bring the instrument to life.

Collaboration is Key: There’s an incredibly vibrant and varied music scene here in Charleston, and it’s exciting to be part of it as it flourishes and grows. Both audiences and the arts community are willing to take risks and try new things. There’s an intimacy and adventurousness in the arts in Charleston—New Muse’s partnerships with the Gibbes Museum, the public library, and Commonhouse Aleworks are evidence of that. And there’s a spirit of collaboration among musicians. For example, by chance, I met Alva Anderson— a jazz singer and violist—at the Charleston airport at five in the morning. We ended up having coffee and chatting for an hour, and I knew I wanted to find a way to work with her. In April, she and the Brazilian guitarist and singer Duda Lucena presented a fantastic program for New Muse Concerts called “Blame it on Bossa Nova,” and I know there are more collaborations in our future! 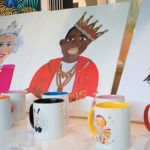 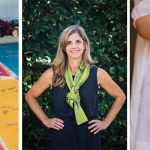 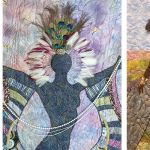 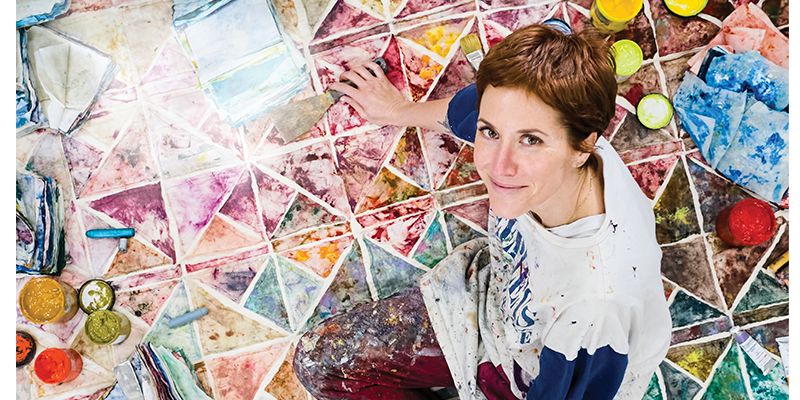